A recent patent from South Korean manufacturing giant, LG, suggests that the company is working on a smartphone with an under-display camera. The patent shows a full-screen device without a punch-hole or a notch. Sometime last month, Oppo and Xiaomi were the first OEMs to show a “true” under-display cameras in short videos. Although the top bezel of the patent is quite thick, it contains just a speaker and there is no provision for a front camera. There is also no indication that this device uses a pop-up solution. 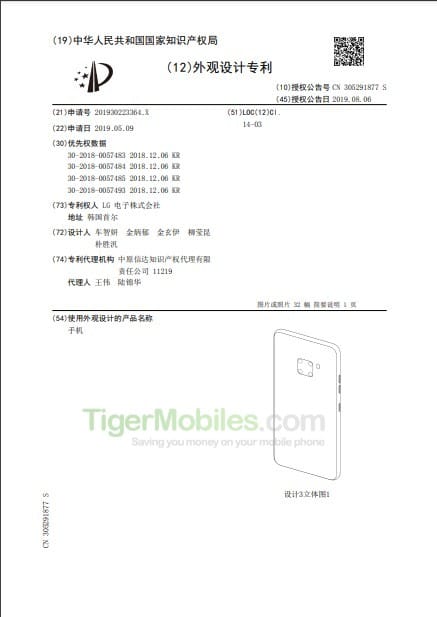 On the rear of this smartphone, LG is preparing three designs all of which uses a quad-camera setup. One of the designs have all four sensors aligned vertically to the left of the smartphone. The main sensor is on top and occupies a larger space while the LED flash lies just adrift the cameras. 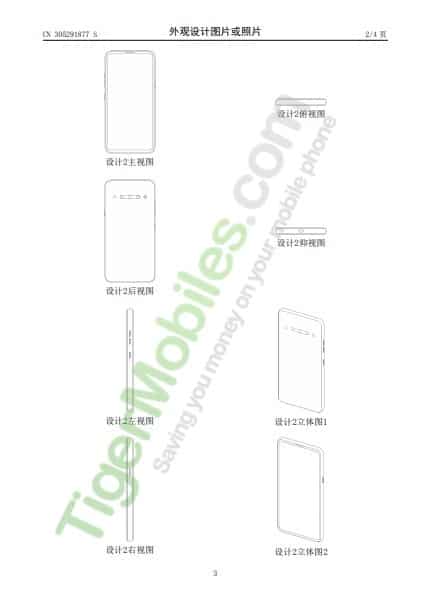 In another design, LG is also preparing a Huawei Mate 30-like camera design. All four cameras are within a square while the LED flash is beside the cameras. Here, the main sensor is not differentiated. 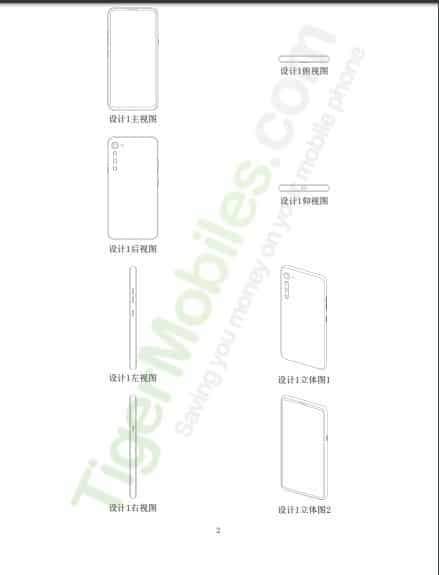 The third design is just like the first but all the sensors are horizontally aligned. There is no indication of a rear fingerprint sensor thus it is most likely that this smartphone will come with an on-screen fingerprint sensor.  This is only a patent and there is no assurance that LG will releases such a smartphone anytime soon.

Next Samsung Exynos SoC with AMD Radeon GPU in works, might launch in 2021