Google has stuck a hundred percent to its Android Q calendar. After launching the fifth beta last July, finished the first week of August and with the stable version just around the corner, the company has published the sixth and final preview of Android 10.

The beta is now officially available, so it’s a matter of minutes to reaches all Google Pixel devices that already have the beta installed. There are not too many changes, mostly some bugs from the previous beta are fixed, but there are elements to highlight.

For developers, the latest Android Q beta includes the latest system image for Pixel and Android Emulator. As well as the final API 29 SDK. In this SDK are all the necessary tools to develop applications compatible with Android Q, good news for devs that can already get to work.

For users, “improvements in the gesture navigation system based on user feedback” have been made. These translate into a 200dp vertical app exclusion limit for the Back gesture. And a setting that allows you to configure the sensitivity for that gesture. 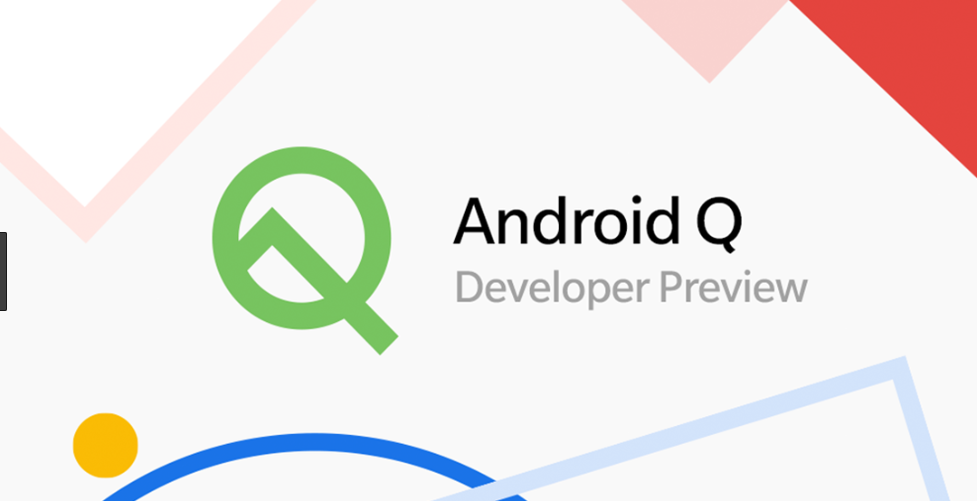 Other known errors are that in the settings sometimes the text “null” appears when using the search engine; certain webview applications do not work correctly; the screen flickers when trying to put a review on Google Play; white text appears on white background in Google Search when dark mode is activated. And that Google Play Store shows that an update is available when it is first opened.

How to upgrade to Android Q Beta 6

Recall that this is the sixth and last beta. So all that remains is to wait until the end of August arrives for the stable version to launch. As it has happened in previous versions.

Next Motorola One Zoom (One Pro) camera details get leaked