Unlike the never-ending, A-series line of phones this year, the new M series from Samsung has limited models. But a new leak suggests that it is set to grow once again with a new model called Galaxy M90. That’s right, the last model that launched in India was the Galaxy M40 and if this leak is legit, Samsung will jump right to the M90.

The new information comes from Mysmartprice who were tipped by Ishan Agarwal that the handset’s model number is SM-M905F and its codename is R6. There’s no information regarding the launch time frame but it is predicted that the latest M series phone could launch sometime in Q4, 2019 or more specifically November. 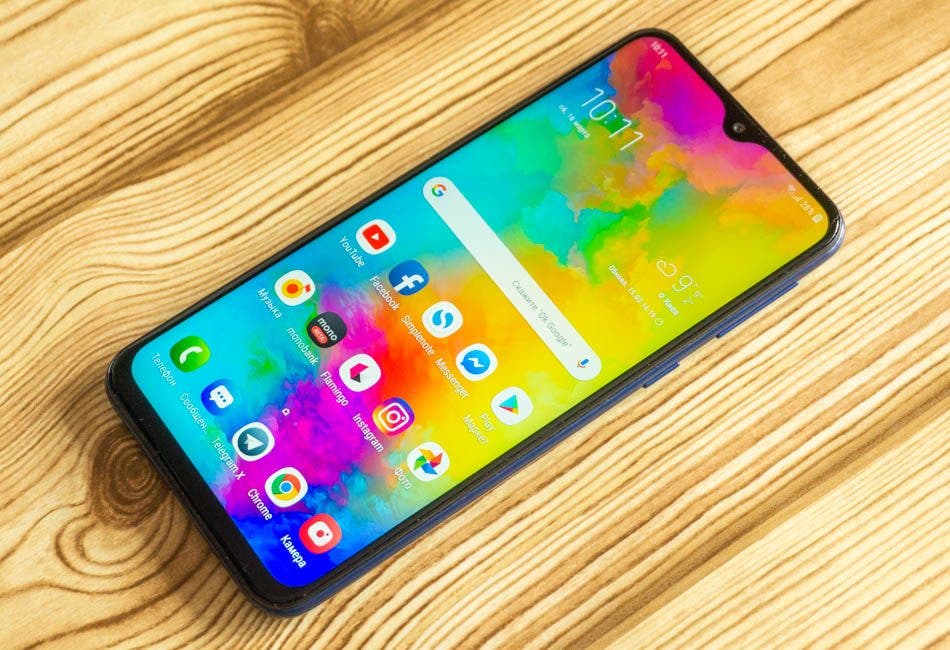 Judging from its moniker, the Galaxy M90 could be the most pricey handset in the series and we also expect it to pack quite a punch. Although it’s sad to say that we don’t know anything about its specifications right now.

If we were to make guesses, we’d say the Galaxy M90 could very well feature a Snapdragon 7xx series processor and at least hole-punch design. Considering the M40 has triple cameras, this one could even boast a quad-camera setup but that’s pretty much all we can say for now.  Latest leaks have suggested another Galaxy M series phone with an absolutely titanic 6,000mAh battery. The power pack is supposed to be on an unreleased Galaxy M20s model that could also launch soon.

Next Xiaomi gets patent for periscope camera smartphone