As we all know, the “X” series of CUBOT phones have always included their most high-end products. Today, it’s been reported that they are about to release a new device, named CUBOT X20 Pro, as the flagship model of the second half of 2019. It’s biggest feature? A super trendy rear triple camera setup. 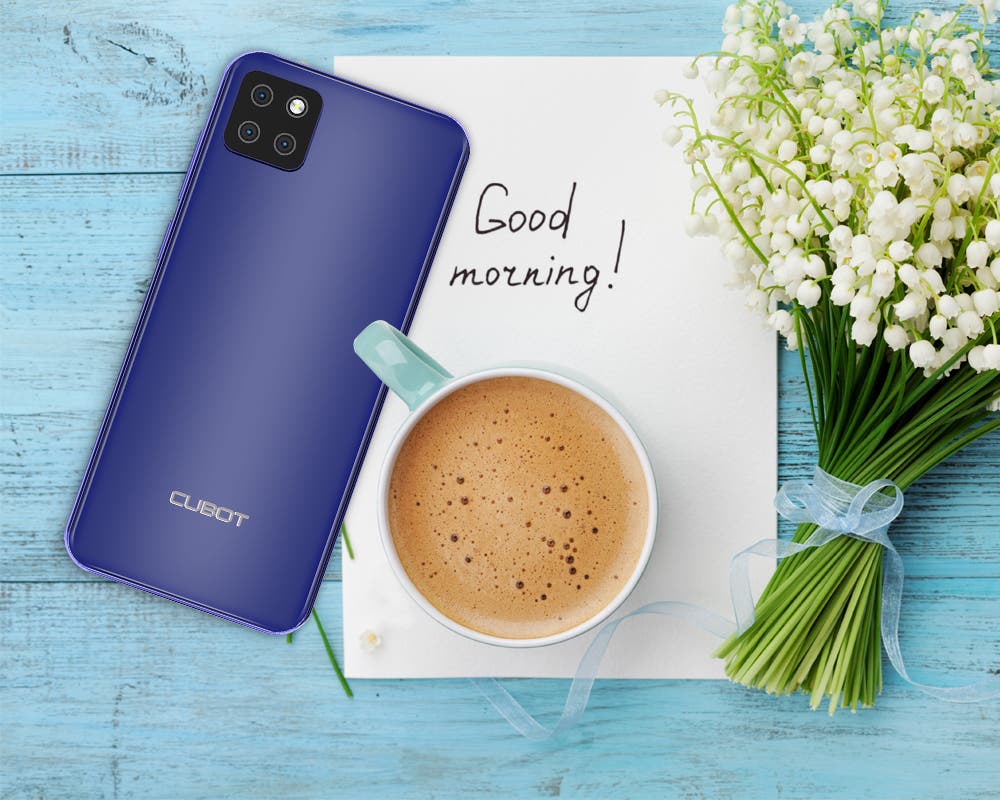 In terms of shooting, it can be said that CUBOT has made great efforts. To this end, they created a new camera department team and hired the top algorithm experts in the industry. The X20 Pro will thus have top camera hardware. It will indeed equip three cameras on the back, including a 12MP main camera, a 20MP depth-of-field sub-camera and an 8MP 125° Ultra wide-angle camera. 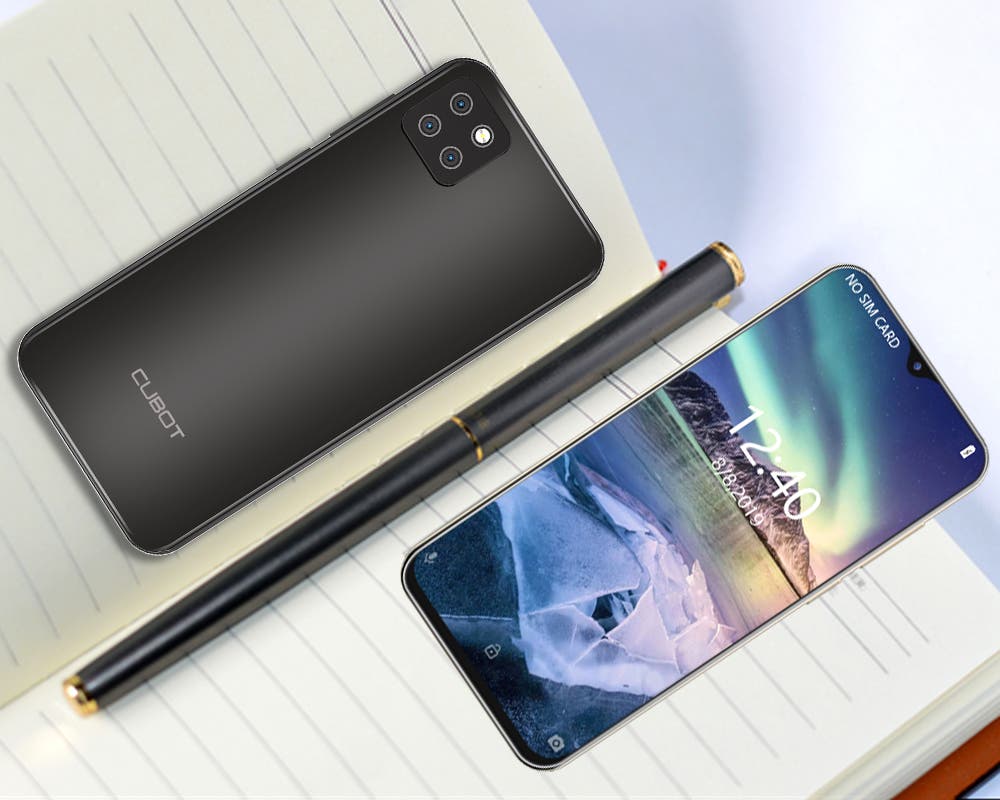 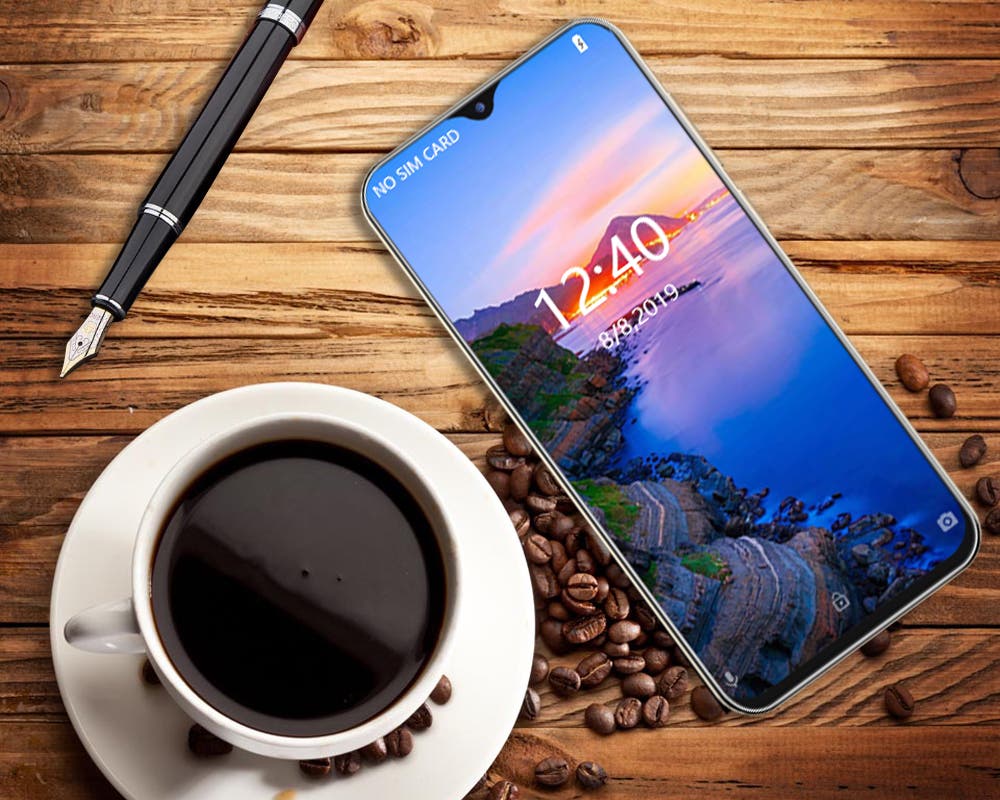 At the same time, there is also a slightly lower configuration – the X20. Here are the main differences:

The two smartphone are expected to come in September with very interesting price tags. Learn more about CUBOT on their official website.