We knew that the Samsung Galaxy A10s was about to be unveiled and today was the day chosen by Samsung to officially announce it. This is an evolution of the Samsung Galaxy A10, which has some important improvements in the battery, the camera and the security section. We will see in detail all its technical characteristics.

Samsung’s Galaxy A series covers a good number of models with several price ranges. The most economical of the whole family is the Samsung Galaxy A10, which today just had a brother in the form of a variant that improves some key aspects. With a very similar design, the Galaxy A10s mounts a 6.2-inch Infinity-V IPS screen with an HD+ resolution. Samsung has not specified its specific processor model, but we know that it is an 8-core chip that accompanies 2GB of RAM and 32GB of internal storage, which can be expanded up to 512GB via microSD cards. 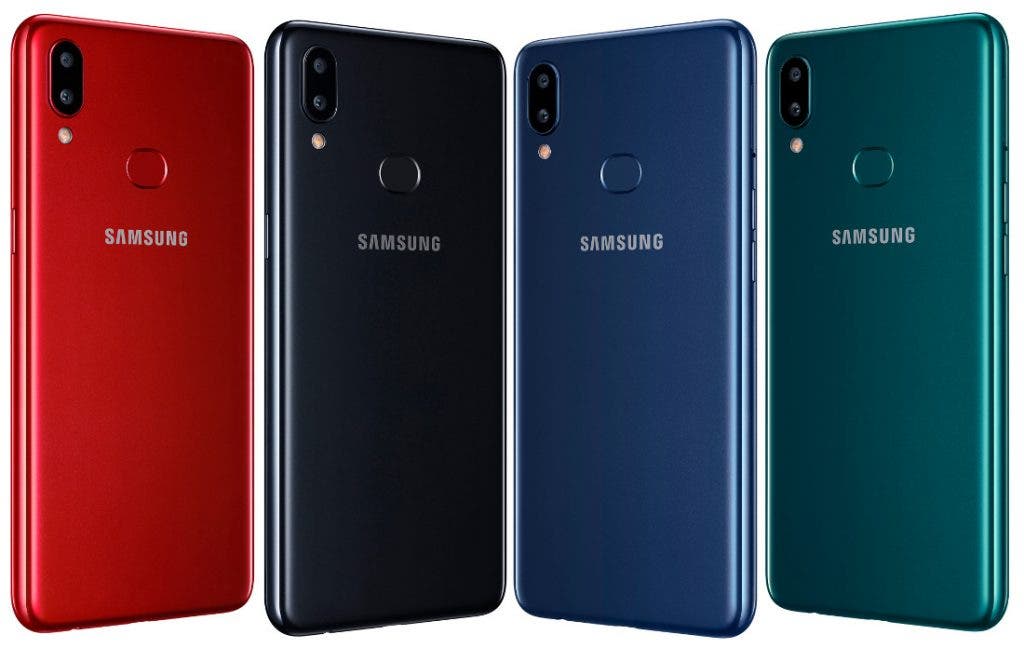 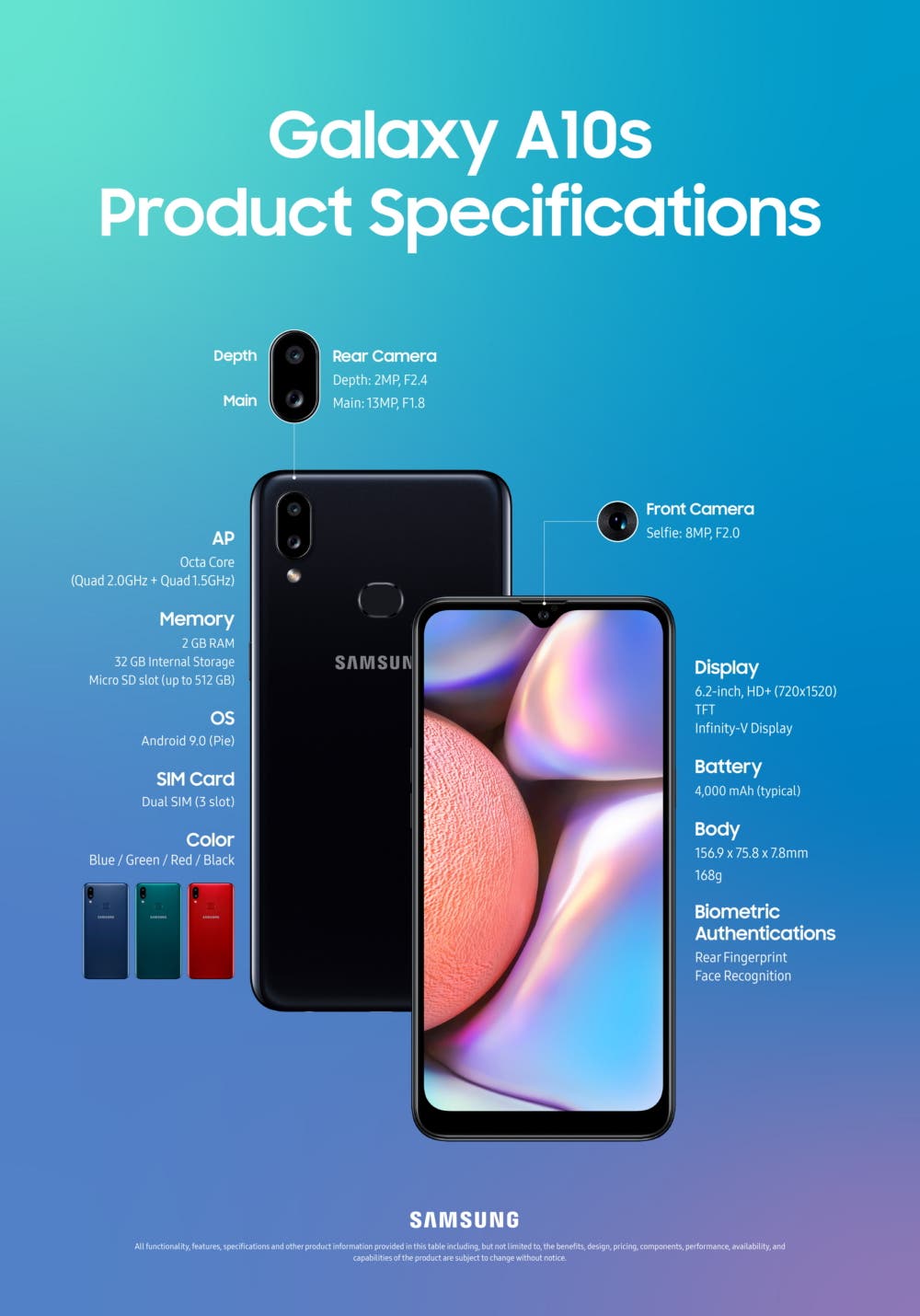 The device comes with Android 9 Pie and Samsung’s One UI layer, which gives the device some advanced features that the company’s most powerful smartphones have. We know that the Galaxy A10s will be available in blue, green, red and black colors. Although the terminal has been officially announced by Samsung, at the moment the company has not offered data on its price or markets in which it will be available. We will update this post as soon as we have more information about it.