It is clear that manufacturers know that the user, when acquiring a mobile, have very much in mind the photographic section. And that is why its engineers and developers put all the meat in the grill to surprise the potential buyer every day. Recently, we learned that Xiaomi would launch the first mobile with a sensor of no less than 108 megapixels. And now, we have news about the advance in the telephoto lens, because an 8x optical zoom is in development.

The current trend in the photographic section is to integrate two or more lenses. Since, at the moment, it is impossible to have a single one that covers different angles. As happens in professional cameras. Sometimes, we can find phones with up to four lenses. A basic angle, a wide-angle, telephoto lens and depth sensor for portrait mode. And it is already difficult to observe mobiles that only have a single main lens. 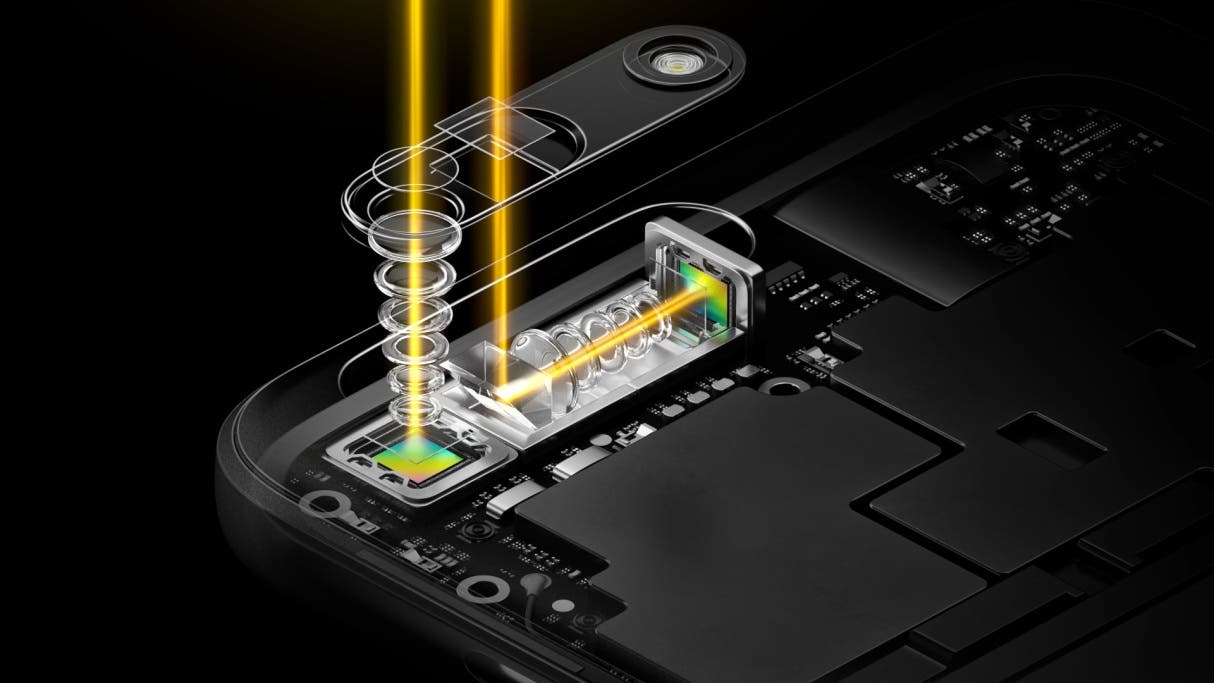 Yaguang Electronics Co., located in Taiwan, wants to start making it possible to have several optical zoom options with a single lens. Thus, it is developing a single camera module with a periscope lens. Based on aspherical glass lenses, with which they intend to achieve an optical zoom of between 6 and 8 magnifications on a single lens. This variable zoom lens could be even more powerful than a triple camera setup. This lens, in addition, thanks to the algorithms of the HDR mode and Artificial Intelligence could be a substantial improvement in images taken in low light or at night.

Thanks to the variable optical zoom, the triple camera configuration could be eliminated. Making it possible for the medium and high range to carry only one. With the consequent decrease in weight in the terminal. This single lens solution is still under development, so it may take a long time before it is produced. At least a couple more years we will continue to see phones with two, three and four cameras to play with different angles.

4 important tips to consider before buying an electric vehicle