There has been a dilemma regarding Motorola’s upcoming quad-camera device. Earlier, leaks revealed it as the Motorola One Pro and then new leaks appeared calling the same handset the Motorola One Zoom. However, things now look to have cleared up as both names are correct meaning that there are indeed two quad-camera phones from Motorola.

Both devices are exactly similar in terms of hardware, design and there’s one minor difference separating the two, as revealed by a tweet by Evan Blass. The Motorola One Zoom runs Motorola’s near-stock version of Android with Amazon’s Alexa and Amazon apps onboard. While the One Pro is pure stock Android. According to the tipster, both phones have different SKUs and are for different markets. 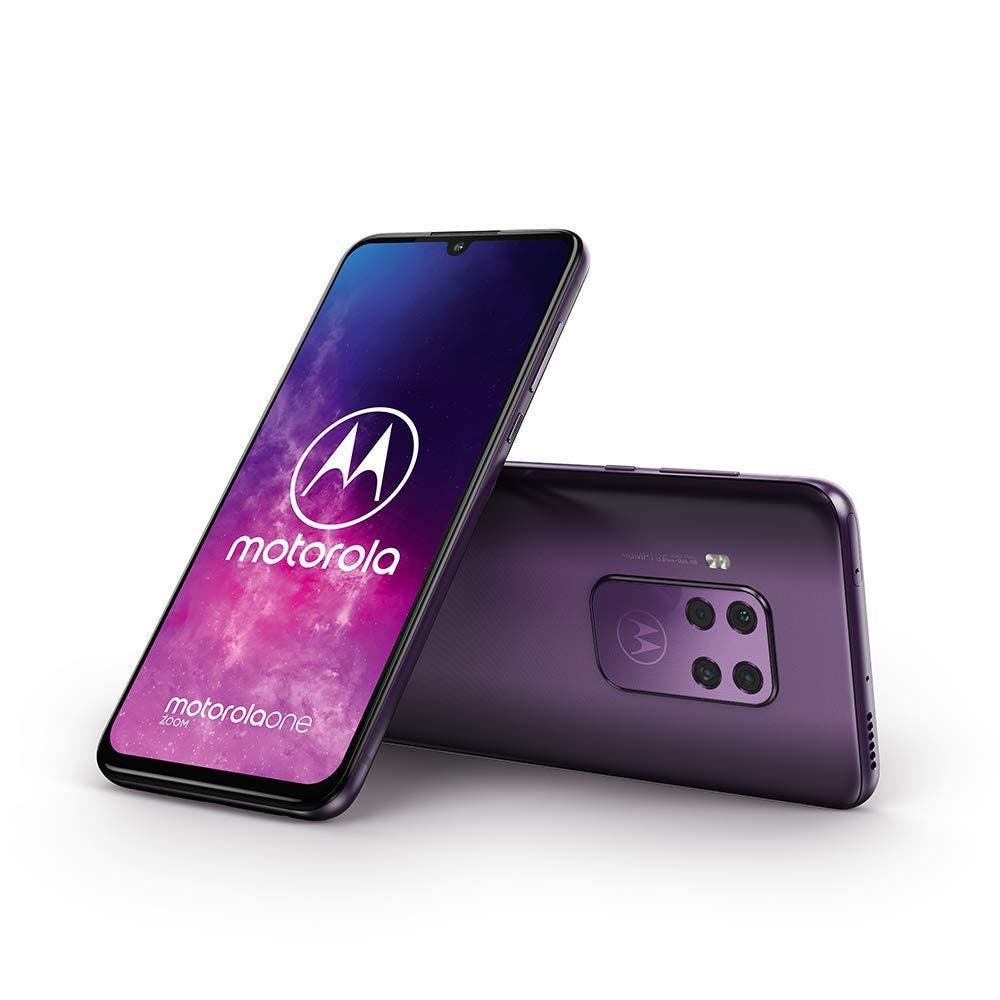 The release date for Motorola’s first quad-camera device is still unknown but we don’t expect to wait a lot since it has been appearing in many places. According to iGyaan, a Motorola One Pro listing was found on Amazon India with pricing but was later taken down.

The Motorola One Zoom has a 6.2-inch Full-HD+ display and its heart is the Snapdragon 675 SoC fueled by a 4,000mAh battery. The quad-camera has a 48MP main sensor, a 117-degree wide-angle lens, a 5x telephoto lens, and a 5MP depth sensor.