With the end of summer, back-to-school season is around the corner. If you are looking for a new smartphone for the upcoming school year, the newly-launched flagship-level Ulefone T2 could be a great choice. The device does indeed come with a fashionable design and a powerful configuration. 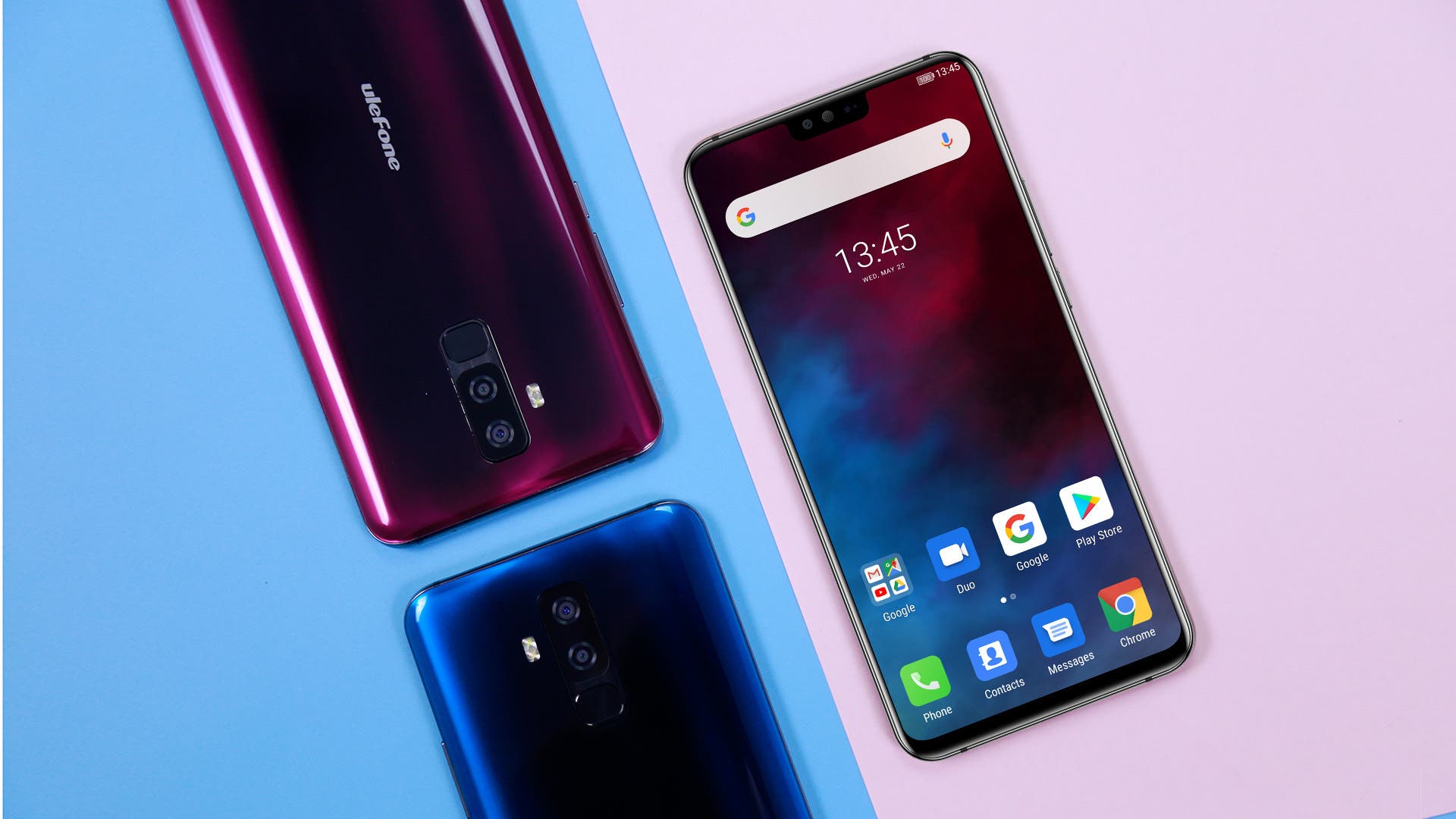 Now the phone manufacturer – Ulefone – kicks off a back-to-school promotion online. This event will give you the chance to get a free Ulefone T2 and provide some pretty sweet deals on Ulefone products with up to $110 off discounts. Including the best-selling models such as the Note 7P, Armor X3, Power 6 and more. Interested? Let’s find out more details about this event. 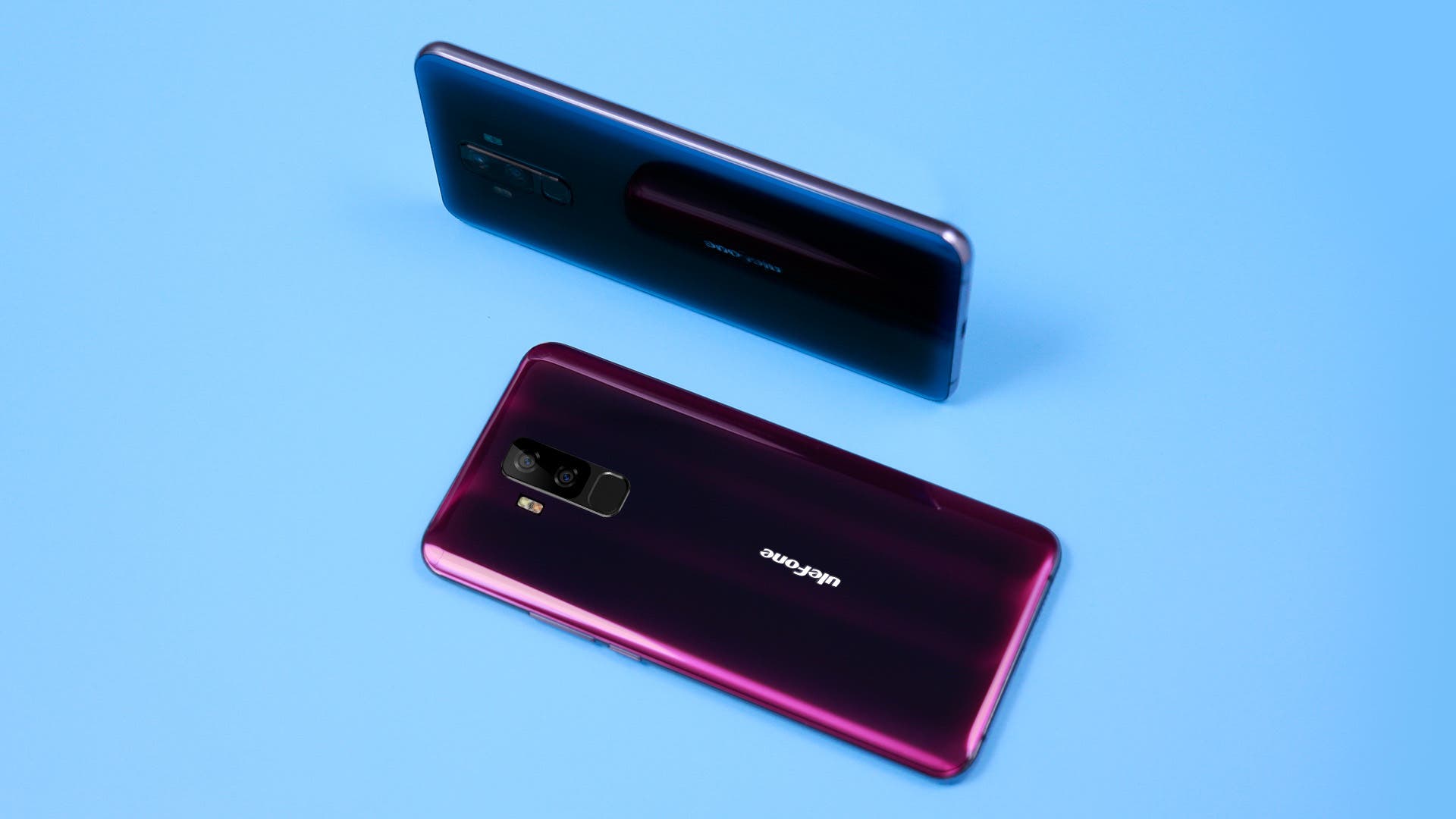 Firstly, there is a “price guess” campaign for the Ulefone T2, which features ultra-large 6.7″ FHD+ SHARP notch screen with 19:9 aspect ratio. The smartphone is powered by Helio P70 AI processor with 6GB RAM plus 128GB internal storage. While a 4200mAh battery with 9V2A fast charge & OTG reverse charge will power it up. We then have a 16MP+8MP dual rear camera and a front-facing 8MP camera, face unlock and fingerprint ID. Finally there’s dual 4G dual VoLTE, NFC and Google Pay support and runs the latest Android 9.0 as OS.

The Ulefone T2 will start presale next Tuesday, until then, anyone who guesses the final presale price will have a chance to get a free T2. 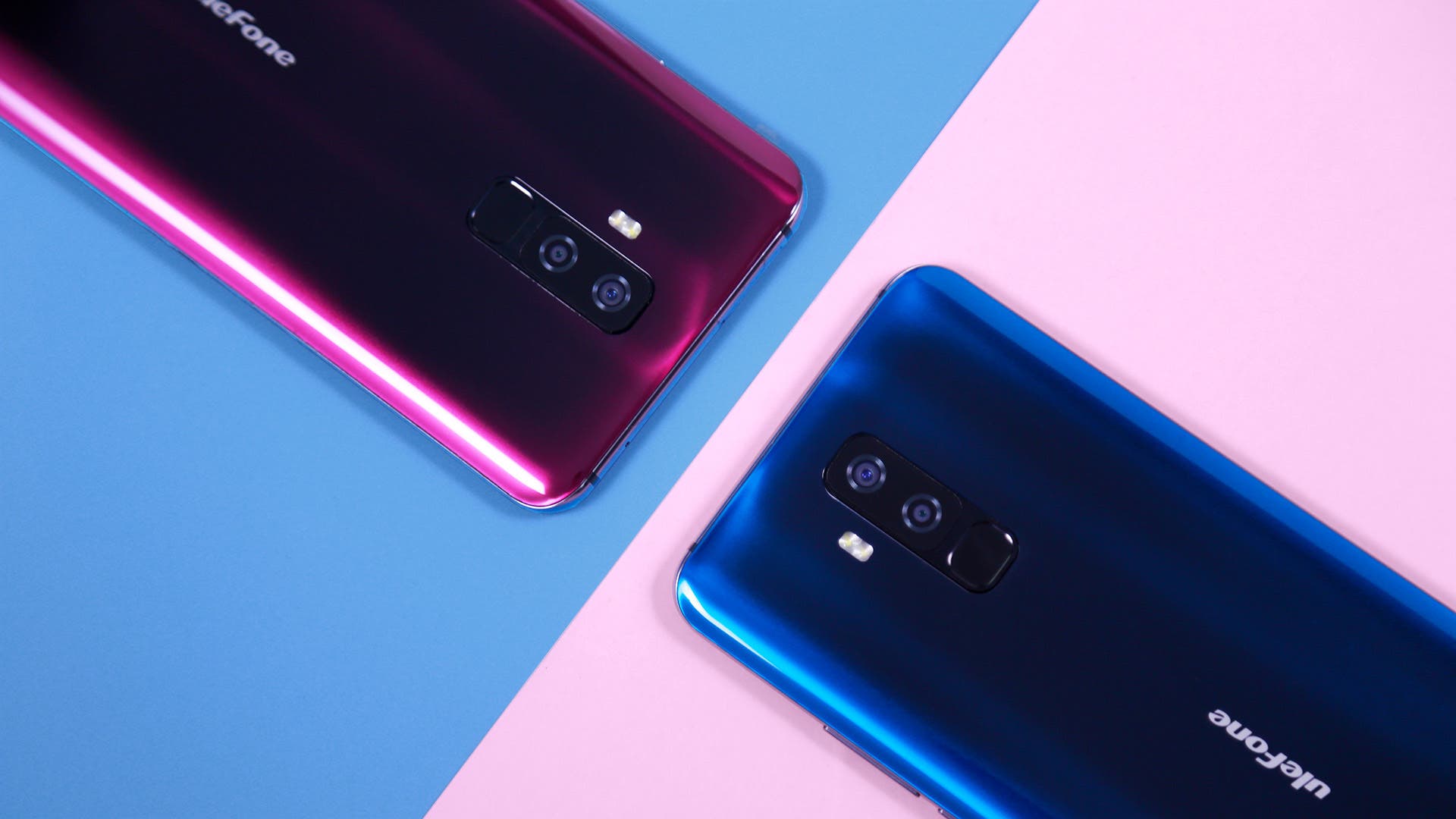 While waiting for the official presale you can also join the giveaway event and maybe win the latest Ulefone T2 fully for free. The giveaway has started today on Ulefone official website. And there will be a giveaway on Ulefone’s official VK & Facebook page from August 20th, so check it out and try your luck.

For more details about the promotion or other phones, visit Ulefone’s official website.