Samsung’s annual flagship Galaxy Note 10 series is already in the market. This smartphone is available in black, white and gradient versions. However, there are some rare colors, such as the blue (Aura blue) which is not readily available. According to reports, only Best Buy and Samsung online stores in the US will sell the deep blue colour option. 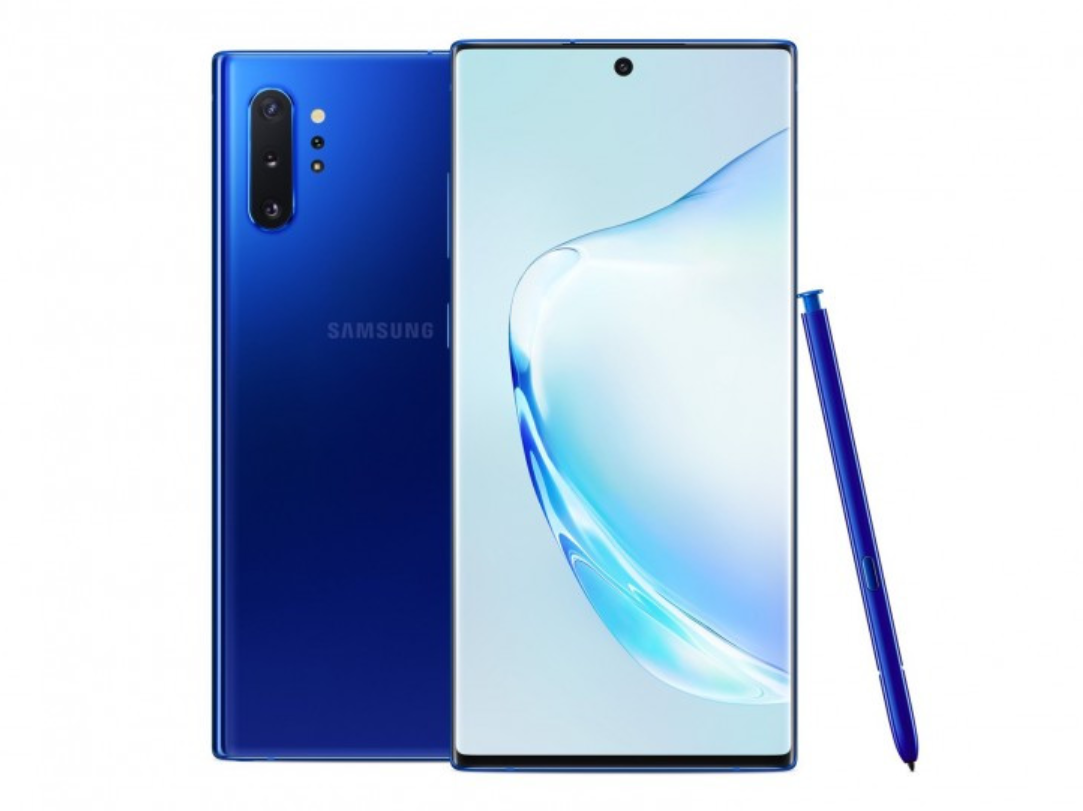 Nevertheless, there are now reports that some online stores in Europe now have the blue colour version of the Samsung Galaxy Note10+. The Aura Blue version of the Samsung Galaxy Note 10+ uses a 12GB RAM + 256GB internal storage solution. The retail price should be the same as the other colour options which sell for €1,099 ($1218). As of now, it has been spotted with some online retailers in Austria.

Samsung Galaxy Note10+ 256GB in _AURA BLUE_ is launching in some european countries soon. Retailers in Austria are listing it as of rn. (That color was exclusive to BestBuy in the US) https://t.co/ubKzUVxrFh pic.twitter.com/hsusubQe73

With the official release of the Samsung Galaxy Note10 series, the company is speeding up the development of rare colour options. This is why the US-bound blue Galaxy Note 10+ is now available in Europe. The new colour Aura Blue scheme of the Samsung Galaxy Note10+ will soon be readily available. The reports say that only a few online stores in a few European countries have this device.  Therefore, those who are interested in this color scheme may want to exercise some patience.