Huawei’s foldable phone, Huawei Mate X has long been listed on the Telecommunication Equipment’s Network Access Managements (TENAA).  Today, this smartphone re-appeared on TENAA and it comes with a few changes and tweaks. This suggests that the official release of this device in China is imminent. 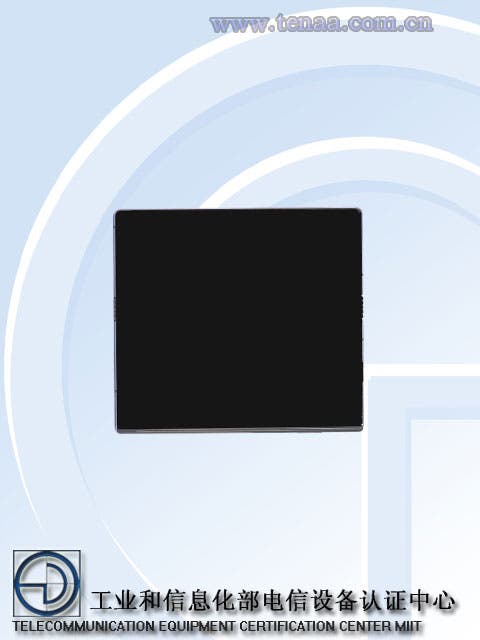 Looking at the images, there are some changes to the power button. It is now flat, wide and with an indication mark. Furthermore, there is also an improvement to the hinge of this device. Recall that the official launch of the Huawei Mate X has been postponed a couple of times. However, this current TENAA appearance suggests that it will arrive in China soon. 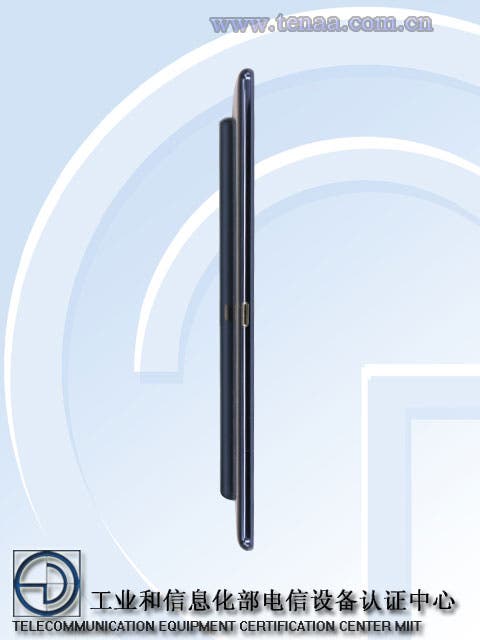 The Huawei Mate X is a foldable smartphone which fits snugly when folded. The power and fingerprint keys are integrated into the thin and light border. In the core configuration, this smartphone uses an 8-inch OLED display with a resolution of 2480×2200. It comes with a Kirin 980 processor as well as Huawei’s first 7nm 5G chip Balong 5000. The battery capacity is 4500 mAh which supports 55W super fast charge. 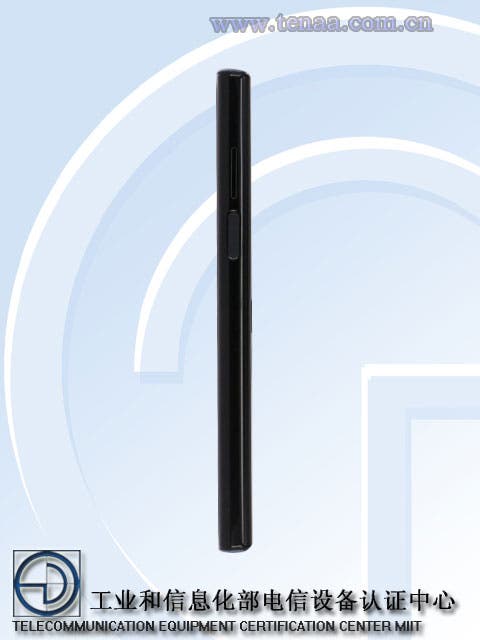 According to the official introduction, Mate X can charge up to 85% in 30 minutes. This is about 600% faster than iPhone XS Max. In addition, Huawei Mate X also brings a refreshing interactive experience and an innovative split-screen which allows two tasks to run simultaneously. 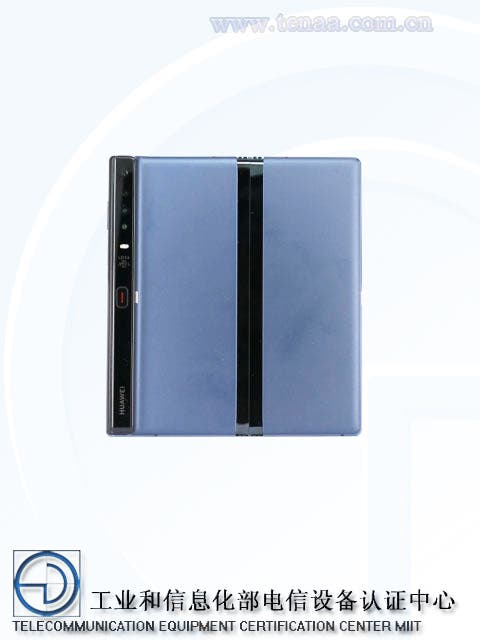 Next Samsung Galaxy A90 5G could arrive with 6.7" S-AMOLED display and 4400mAh battery