The Apple Watch is undoubtedly the most successful smartwatch available in the market right now. Along with the AirPods, the wearable is now one of the most important products offered by the Cupertino’s firm. In order to keep the user’s interest, Apple will offer more options for the upcoming series 5 lineup. According to a report, the Apple Watch Series 5 will include ceramic and titanium versions in both 40mm and 44mm casings.

A new leak came as a courtesy from the Spanish site iHelp BR that found the upcoming options hidden in the latest watchOS 6 beta. Worth noting that the iPhone maker had ceramic versions of the Watch. However, it will be very first time that the company offers an Apple Watch in a titanium build. 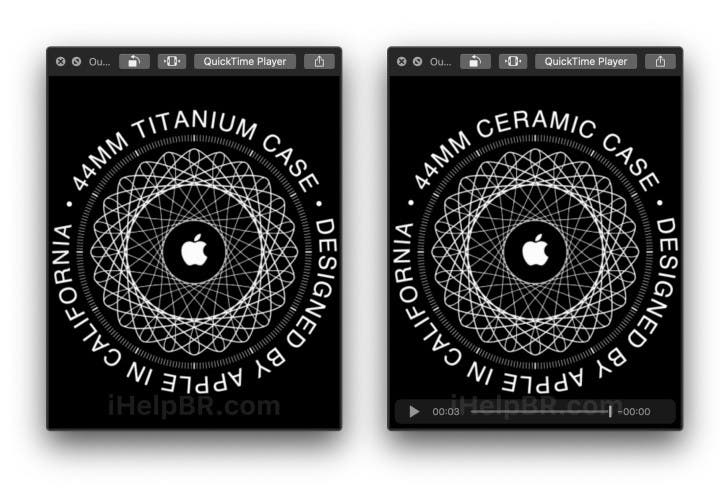 According to the rumors, the next Apple Watch series will be unveiled in September alongside with the iPhone 11 lineup. For now, there are no much details about the Apple Watch 5 and the features packed inside it. Of course, we expect to see the popular ECG making a comeback in some variants of the Watch 5. That along with the new premium finishes should keep the interest of Apple’s loyal customers. Last but not least, the new features of WatchOS 6 will also be a determining feature to keep the Apple Watch popularity.