Xiaomi’s Redmi is gearing up to unveil the brand new Redmi Note 8 series on August 29. The leaks for the upcoming device are popping out like crazy these days. Apparently, Redmi isn’t really concerned if we discover everything about the handset before the launch. Today we are getting the confirmation that both the Redmi Note 8 and Note 8 Pro will feature the MediaTek’s brand new Helio G90T chipset.

The Taiwanese chipset maker unveiled the G90 series back in July with the promise of delivering a gaming-centric powerful performance. During the announcement, MediaTek even stated that a Redmi device would come soon with the newer chipset. Now, the company has just confirmed via Weibo, that the Redmi Note 8 series will mark the debut of their new high-end chipset. 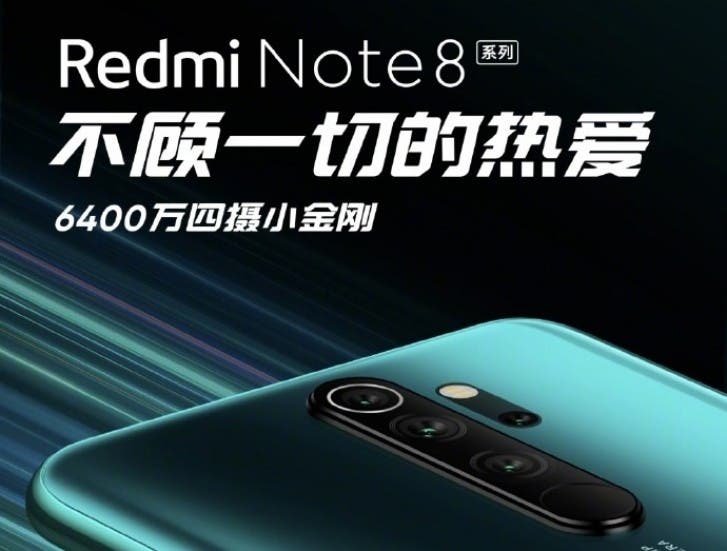 The chipset comes with the hard objective of reconquering MediaTek’s chipset market. One of the major complaints among users is the lack of continuous software development. since the company has a very closed policy when it comes to publishing source code for its chipsets. Besides the SoC, the Note 8 Pro will come with a quad-camera setup comprising a 64MP Samsung ISOCELL GW1 sensor. The Redmi Note 8, however, should retain the now popular 48MP setup. Both handsets should come with rear-mounted fingerprint scanners. Furthermore, they will be the first Redmi Note devices to come with NFC support.

Redmi’s Chief Lu Weibing also revealed that the Note 8 line will deliver improved battery performance and a higher screen-to-body ratio when compared to its predecessor. We’ll keep you posted once more info on the upcoming Note 8 line comes to light.

Next Your smartphone will translate the sign language, Thanks to Google