Although the current OnePlus flagships are the OnePlus 7 and OnePlus 7 Pro. We know that they will soon give way to new improved versions. As with the OnePlus 6T, the OnePlus 7T will soon be presented as an evolution. In which key aspects such as the battery or the processor are expected. But it is possible that even the design receives an unexpected change. As follows from the last leaked image of the device.

According to the latest leaks, we believe that the OnePlus 7T and OnePlus 7T Pro will be released on October 15. That is, we are two months away to meet them officially. The date fits with the launch of the OnePlus 6T last year. In addition, as we have informed you. Several technical specifications of the device and some image have already been leaked. This means that these two new models will be presented only 5 months after the presentation of the current OnePlus 7. 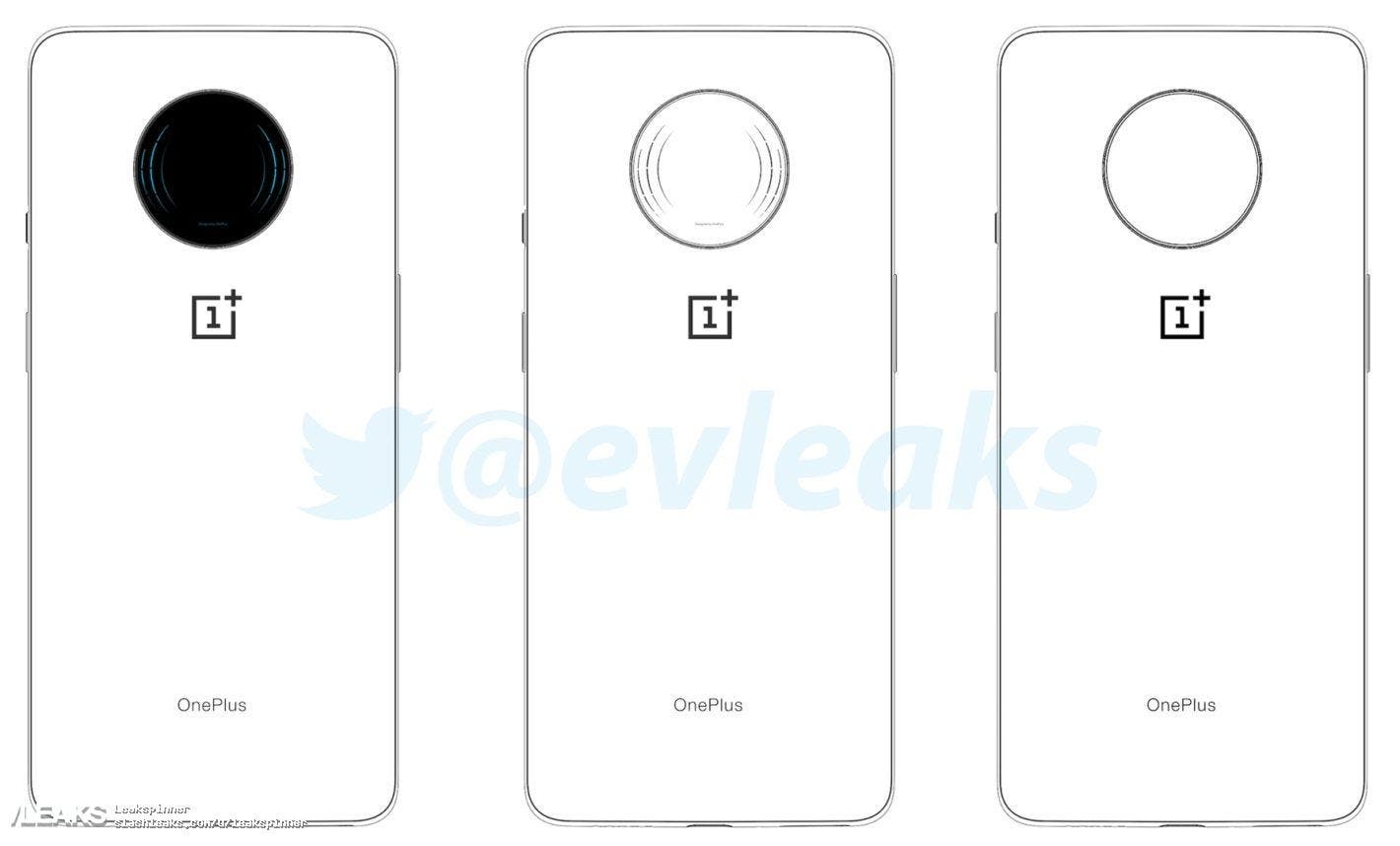 The famous leaker Evan Blass, who usually hits the target regarding future releases, has shared an image of the design of the 7T, which supposedly belongs to the model that will be presented soon. If true, the design clashes frontally with what has been leaked so far from the OnePlus 7T Pro, which showed a design similar to its brother the OnePlus 7 Pro. The images show a OnePlus 7T with a large rear camera module. In the upper half of the terminal like the design used by Motorola in one of its terminals, such as the G7.

Although we could also face a design concept that OnePlus could rule out months ago, we will not be in doubt until the OnePlus 7T and OnePlus 7T Pro are presented. At the moment only some technical specifications of the OnePlus 7 Pro have been filtered. Which could arrive with the latest Qualcomm Snapdragon 855 Plus. An improved version of the most powerful processor of 2019. Which will give this renewed version a more powerful character. It is also expected that at least maintain or improve the most famous technical specifications of the OnePlus 7 Pro. As its 90 Hz display compatible with HDR10+. Alongside with arriving in versions of 12 GB of RAM and at least 256 GB of storage.

Next HTC Wildfire X goes on sale today in India