On August 29, Xiaomi will announce the Redmi Note 8 and Note 8 Pro, its new devices for the mid-range. In the last hours, new features of the Pro version have appeared, leaving few secrets for the imagination. According to the leak, the device would have an all-screen design and a notch in the form of a drop of water, with quite small frames. Apparently, it would have Gorilla Glass 5 protection on its front and back and reinforced corners to make it more resistant to falls. Its chassis with IP52 certification would come with a special coating to protect it from splashing water.

The panel (IPS LCD) of the Redmi Note 8 Pro would have a size of 6.53 inches and a Full HD + resolution of 1,080 x 2,340 pixels. According to rumors, inside the Note 8 Pro, there would be room for a MediaTek Helio G90T processor, accompanied by 6 and 8 GB of RAM. The available internal storage capacity would be 128 GB, we imagine that it can be expanded through the use of microSD cards. Also, this new model would land governed by Android 9 under MIUI 10. 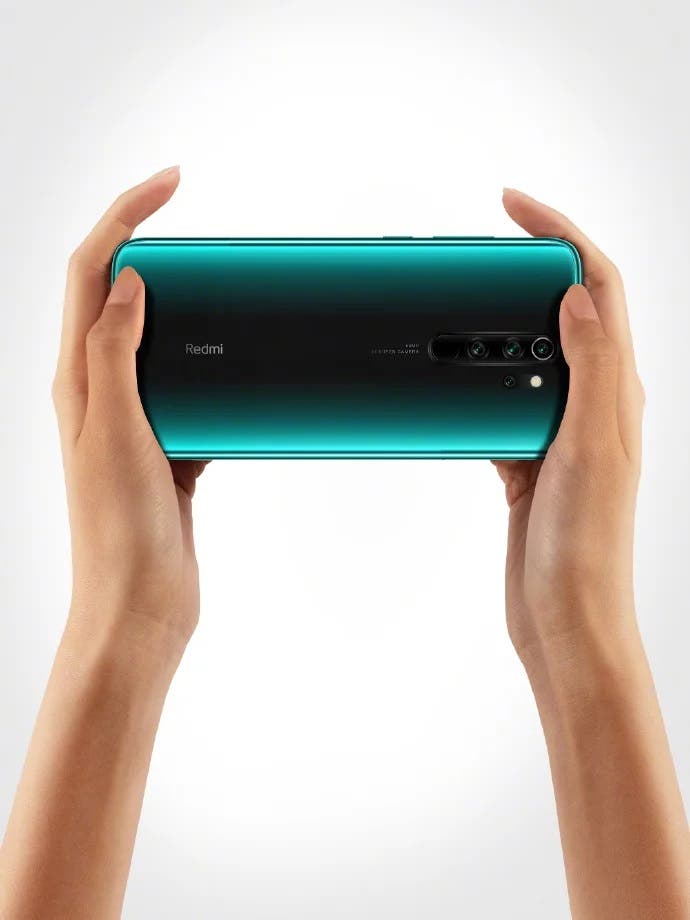 With regard to the rest of the features, the Redmi Note 8 Pro would have a 4,500 mAh battery with 18W fast charging, in addition to NFC and a 3.5mm headphone jack. The leaked images of the phone suggest that it would be equipped with a fingerprint reader on its backside. As for prices, the Note 8 Pro with 6 + 128 GB is expected to be priced at about $250. While the 8 + 128 GB version could reach $295.