Recently, South Korean manufacturing giant, Samsung, released the Samsung Galaxy Note 10 series. With that done, we now have speculations regarding the Samsung Galaxy S11. According to the latest reports, the Galaxy S11 has the codename, Picasso. There are also reports that it will arrive in the first quarter of 2020. 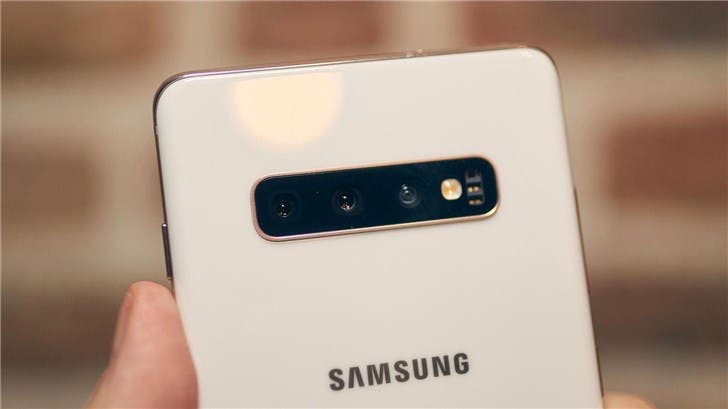 In addition, the Samsun Galaxy S11 is expected to have at least three models. This includes the SM-G981, SM-G986, and SM-G988, and all support 5G network. Although there is no information on the core configuration, the S11 will come with the 7nm EUV Exynos or Snapdragon processor. However, the rear main camera will upgrade from 12MP to 48MP or 64MP ISOCELL sensor. Although the reports did not show the design of the S11 series, we expect this series to take the lead in the camera technology. Samsung has been at the hub of the development of higher Pixel sensors. The company recently released the 64MP and 108MP sensors. While some Chinese OEMs are already using the former, the latter is yet to be used by any company.

In addition to the Samsung Galaxy S11 series, there are also speculations regarding Samsung’s second foldable phone. According to reports, this device comes with model number SM-F700F (the first generation Fold is F900F).

Next Realme XT silently announced with 64MP camera and Snapdragon 712