We know that Huawei is the leader in the smartphone industry in terms of camera performance. Well, it’s been the best smartphone brand, providing the best mobile camera performance. But are you using your smartphone to take professional photos? If yes, then you should be aware of the HUAWEI NEXT-IMAGE AWARDS 2019. Today, the winners of this contest were officially announced. This year’s competition received more than 500,000 works from more than 150 countries around the world. 56 works from 19 countries were judged by the final jury and won the final award.

Also Read: Huawei Didn’t Release DXoMark Score Of The P30 Because It Is Similar To That Of P30 Pro

What is HUAWEI NEXT-IMAGE AWARDS 2019?

As a crucial part of the HUAWEI NEXT-IMAGE Plan, the HUAWEI NEXT-IMAGE Awards are committed to exploring alongside all HUAWEI mobile users the possibilities of next-generation smartphone photography and videography. In addition, HUAWEI has joined hands with outstanding visual platforms, communities, and media to redefine the “NEXT-IMAGE” visual language as the world’s new common photography catchphrases that will open exciting, new avenues of interaction.

The winners can get up to $20,000 in prize money, and their works have the opportunity to go to the Grand Palais, Paris and the Forbidden City, Beijing. 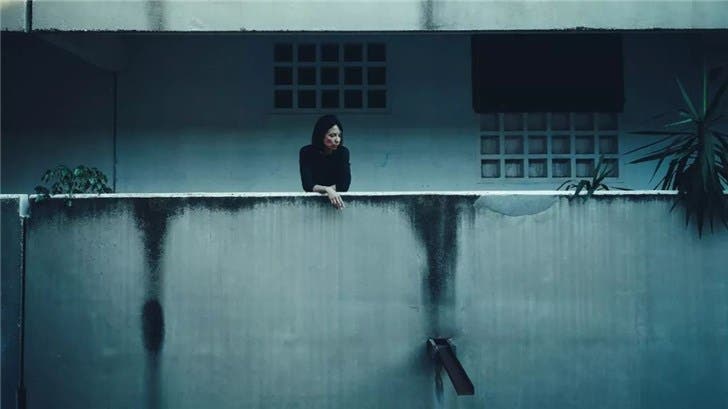 TitleCome to Me / Category Winner

Shot by the HUAWEI P20 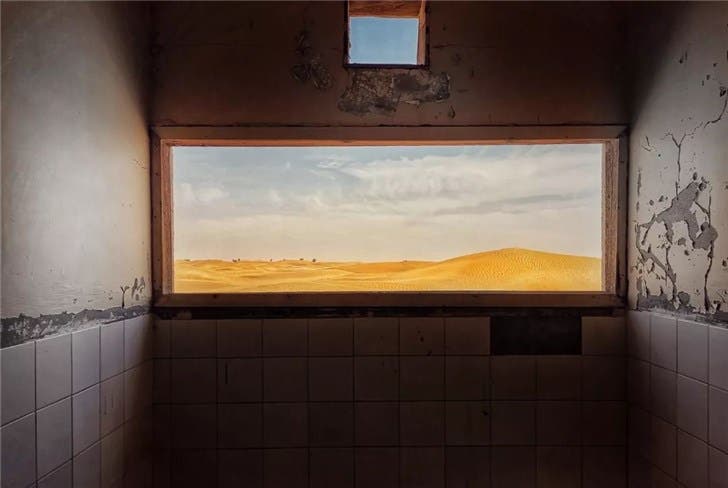 Title: Frame of the Past / Category Winner 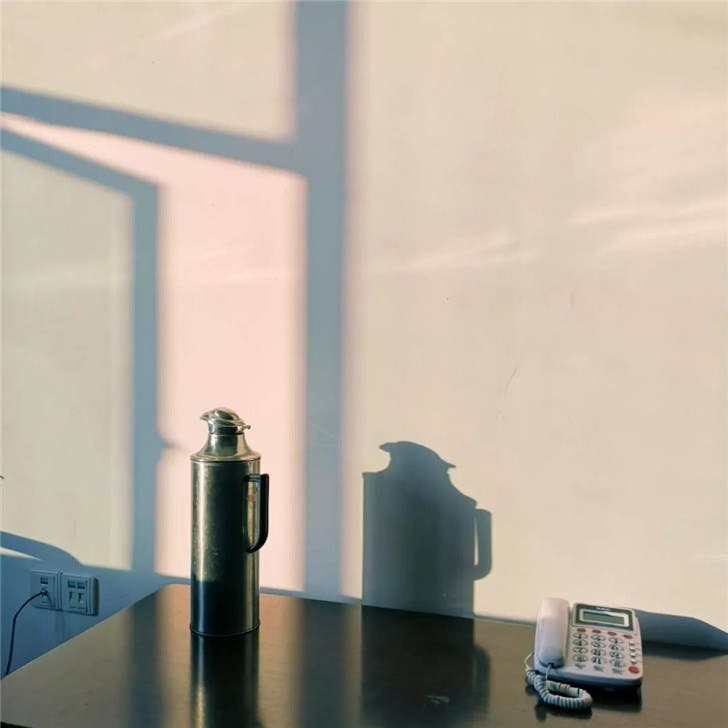 Shot by the HUAWEI P20 Pro 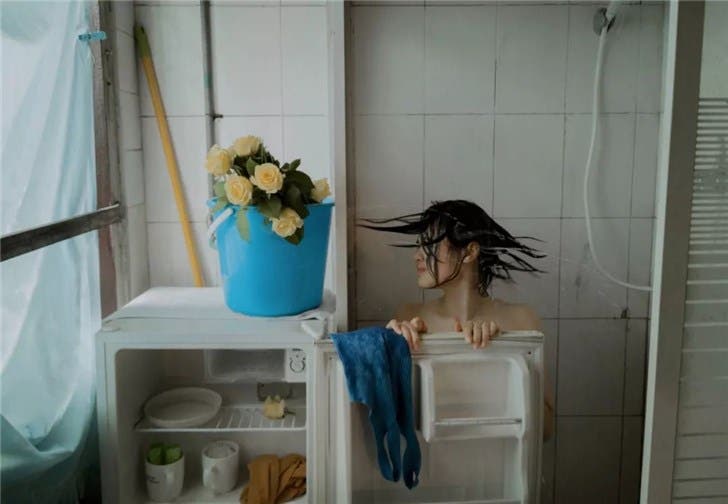 Shot by the HUAWEI P30 Pro 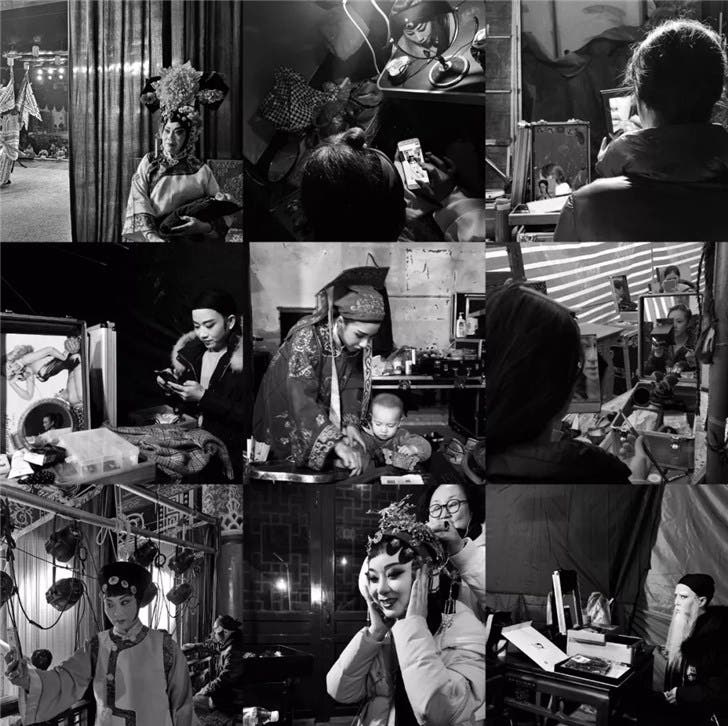 Shot by the HUAWEI P20 Pro

You can view all the winning entries in the official website of the 2019 Huawei New Image Contest .

Previous Ulefone T2 shows its performance in a video