According to recent trademarks which appeared at the European Union Intellectual Property Office (EUIPO), Samsung should release nine new smartphones in the Galaxy A series. According to the patents, Samsung has the Galaxy A11, A21, A31, A41, A51, A61, A71, A81, and Galaxy A91. Apart from these names, we do not know much about these devices. However, pieces of information are beginning to trickle in. According to recent reports, the Samsung Galaxy A91 will use a 6.67-inch display. Furthermore, it will also arrive in India with a price tag between 30,000 Indian rupees ($419) to 35,000 Indian rupees ($489). 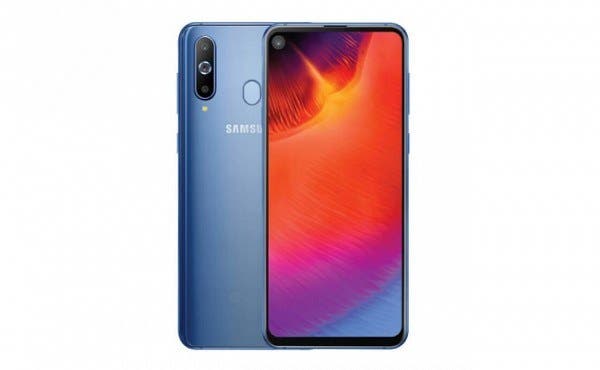 According to Droidshout, Ishan Agarwal said that the model of the Samsung Galaxy A91 is “SM-A915G” with a 6.67-inch screen. Although the exact design of this phone is still unclear, it is known that there will be two colours (black and white). The base model will provide 128GB of storage. However, the pricing is only a wide guess for now.

In addition, there is some news about the Samsung Galaxy A90 5G version. The model of this phone is SM-A908B/N/0 (depending on the market). This phone will land in China, South Korea, and Europe.  In addition, it will most likely be identified with the 4G version and the main difference will be the 5G network. According to speculations, the Galaxy A90 5G version has WiFi, Bluetooth SIG, and South Korea’s NRRA certifications. For now, there is no official launch date.