Earlier, there were reports that Apple will develop its own wireless charging lineup. However, in March 2019, Apple senior vice president, Dan Riccio, confirmed its suspension. However, Apple recently applied for a new patent on wireless charging. Interestingly, the patent sample is similar to AirPower. 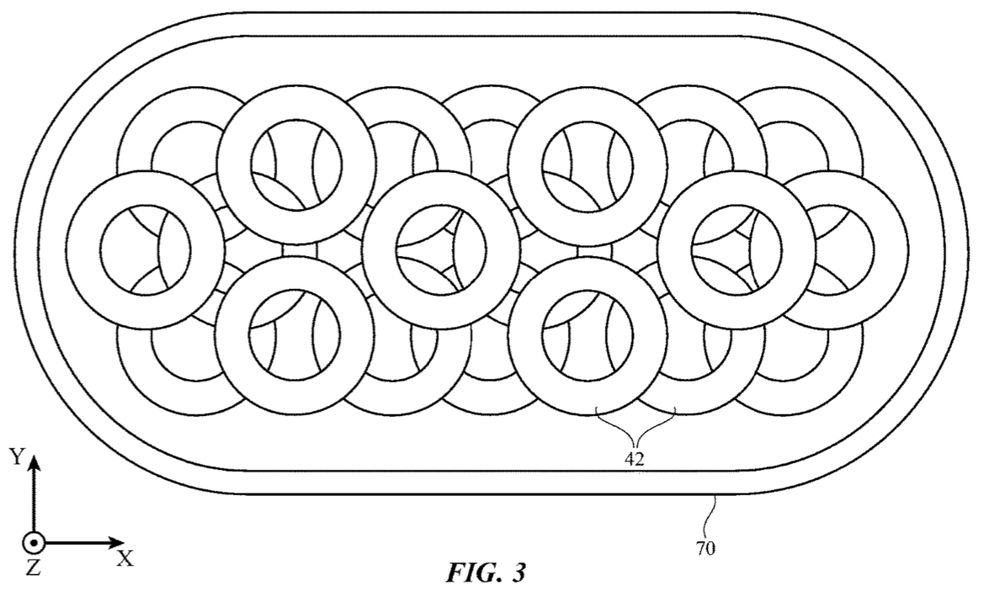 According to the patent description, “The wireless charging system can charge a variety of devices that support wireless charging”. This product is compatible with master devices and paired devices. Devices that will eventually power other devices are the master devices while other wireless power receiving devices are paired devices. As of now, Apple has not made an official statement on this device. Nevertheless, this is only a patent filing and it is not clear if Apple will release such a device anytime soon.

Previous How to compress and convert 4K videos with high quality

Next Lenovo A6 Note bares it all on Flipkart's product page