Lenovo has officially announced that it will hold a launch conference on September 5th where it will release the Lenovo Z6 Pro, Lenovo K10 Note and A6 Note in the Indian market. While Lenovo Z6 Pro has been released in China earlier this year. However, the Lenovo K10 Note and A6 Note will be making their debut in India. A real image of the new Lenovo smartphone hit the web recently. According to the leaked image, this smartphone will use a Snapdragon 710 SoC. 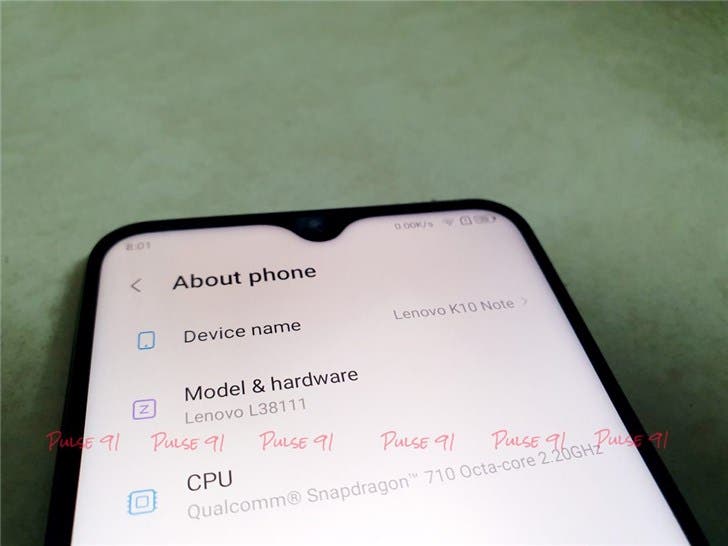 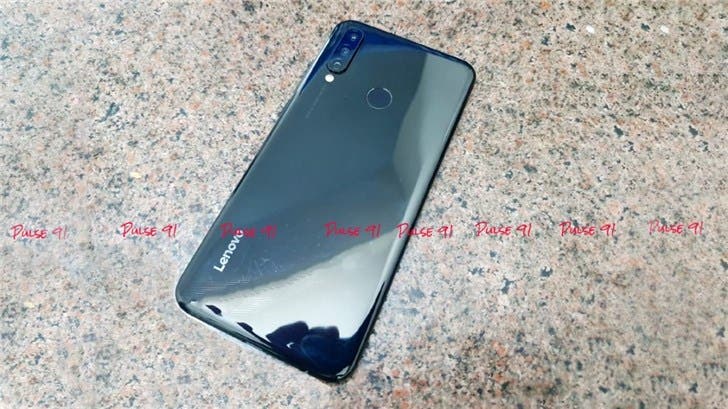 Next How to compress and convert 4K videos with high quality