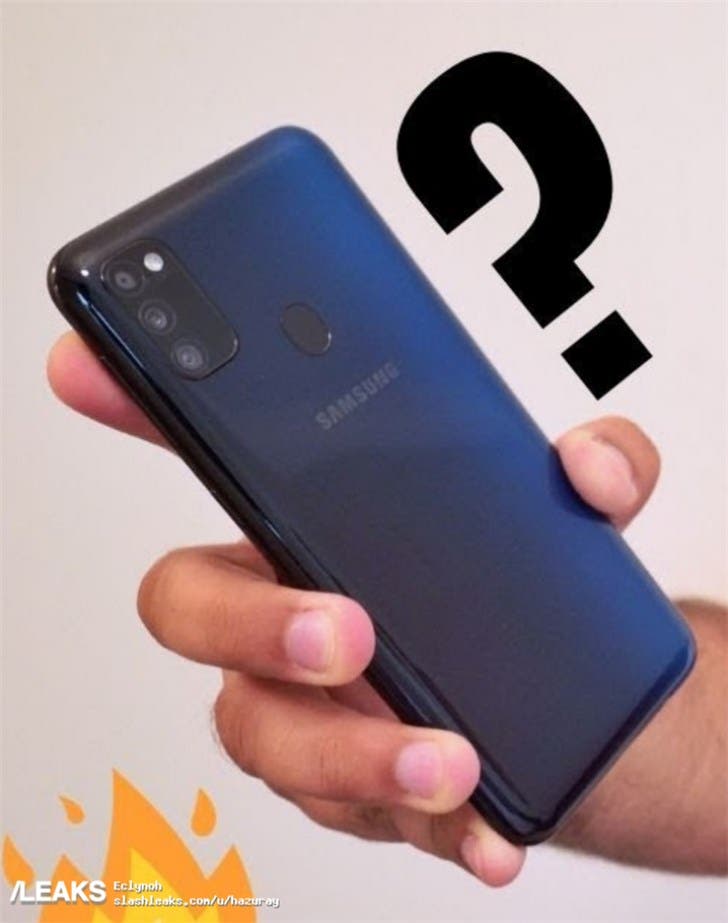 Now, the first real images of this smartphone appeared online. The Galaxy M30s will come with a huge 6000 mAh battery. In addition, it will have a triple rear camera setup and the main sensor is 48MP. The phone uses a 6.4-inch FHD AMOLED waterdrop screen and will feature a rear-mounted fingerprint sensor with a 3.5mm headphone jack. 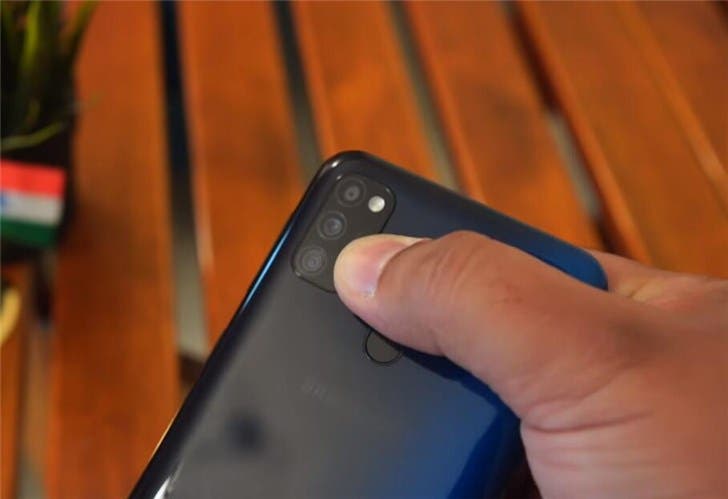 There are reports that the Galaxy M30s will use Samsung’s Exynos 9610 processor. However, Google’s list shows that the new Exynos 9611 processor may be used. The Samsung Galaxy M30s comes in two memory and storage configurations which include 4GB + 64GB and 6GB + 128GB. 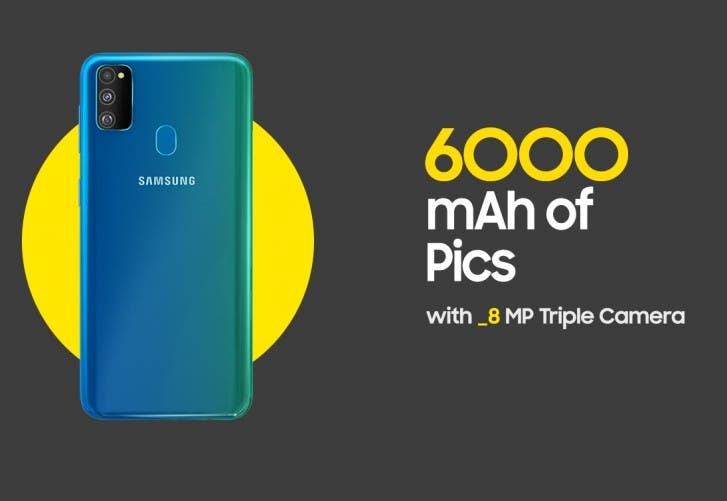 On the software end, this smartphone will run on OneUI based on Android 9 Pie. There are reports that this device will cost between INR 15,000 ($210) and INR 20,000 ($280). However, there is no confirmation to this pricing. As of now, this is about what is known regarding this device.