In a year of hyper-active Chinese brands, Nokia has mostly been silent. But the HMD Global-backed old warhorse is coming to market with new phones soon. The company has sent out invites for an event on September 11th in India. The brand is also expected to announce new phones ahead of the India launch at IFA 2019 this week. The dominant opinion is that Nokia will debut its new mid-range lineup with three models – Nokia 5.2, Nokia 6.2, and the Nokia 7.2. All these handsets will likely first be seen at the IFA event of HMD Global. 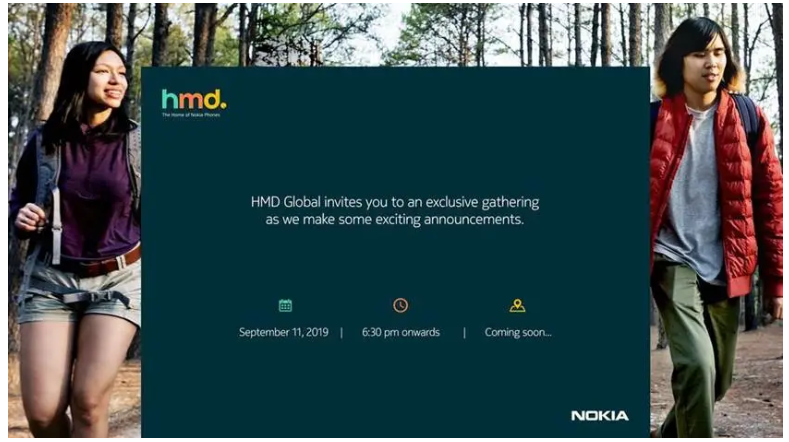 The Nokia 5.2, on the other hand, maybe a show or no show at the event. Still, it is thought to come with an underpowered Snapdragon 632 processor compared to its elder siblings. Nokia has recently topped charts as the OEM with the most devices (96 percent) running Android 9.0 Pie.

Next Samsung Galaxy Fold to finally go official on September 27