Google’s hardware isn’t present in IFA, however, they are there marking all the headlines with several leaks throughout the past few days. That’s not a surprise and happens every year, we always discover everything about the Pixels before their release. The week isn’t over yet, and we still have one more piece about the Pixel 4 XL to share with you guys. The latest leaked photo came from a user on Weibo, who spotted a brand new and unique Coral color variant of the larger Pixel handset. 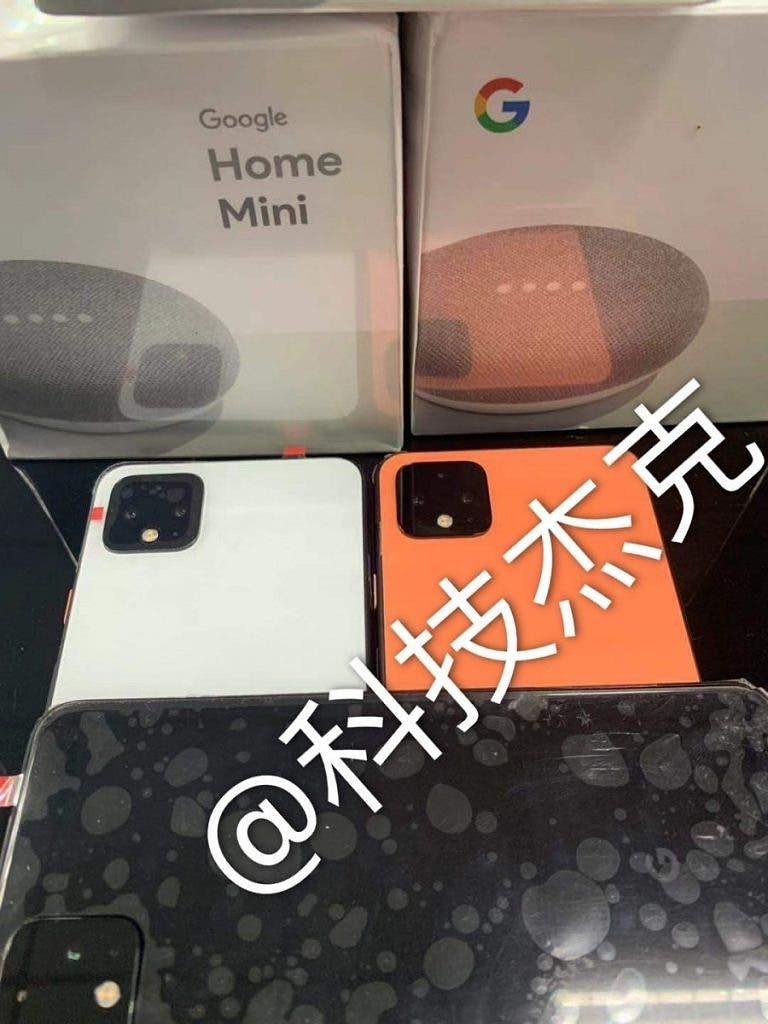 The leaked image shows 3 different color variants of what is likely the Pixel 4 XL: White, Black, and a rather unusual color that the Weibo user describes as “Coral”. Just like the previously-leaked white and black models, the coral model doesn’t come with a dual-tone back. It’s one of the biggest design changes in the 2019 Pixel line, with the biggest being the new squareish camera’s island.

Interesting enough, the Pixel 4XL will carry a “Coral” codename according to previous leaks. Moreover, the popular leakster Roland Quandt already revealed that at least one of the variants will come with an Orange Paint Job. Considering this, we can pretty much conclude that this leak is indeed a legit one. So what your first impressions about this new Coral color? Did you love or hate it? Let us know in the comments section below.

Next Coolpad N10 Pro pops-out in TENAA with detailed specs