The IFA went as usual for Huawei. The Kirin 990 has been unveiled, and there was talk about the Huawei Mate 30 series before their announcement to come in a few weeks.

But it is, of course, impossible to deny the position of the manufacturer, who will fight against the US government and will soon no longer have the right to use Google services. This will be the case directly on Huawei Mate 30, which will not be equipped by default with the Play Store and the usual services.

However, they will keep Android 10. What will happen in the future? Richard Yu spoke about this fact with the German newspaper Spiegel Online.

“For current products, we will stay with Android. If the constraints persist, we will use our HarmonyOS for our future products, like the P40 which is planned for spring 2020” he says. 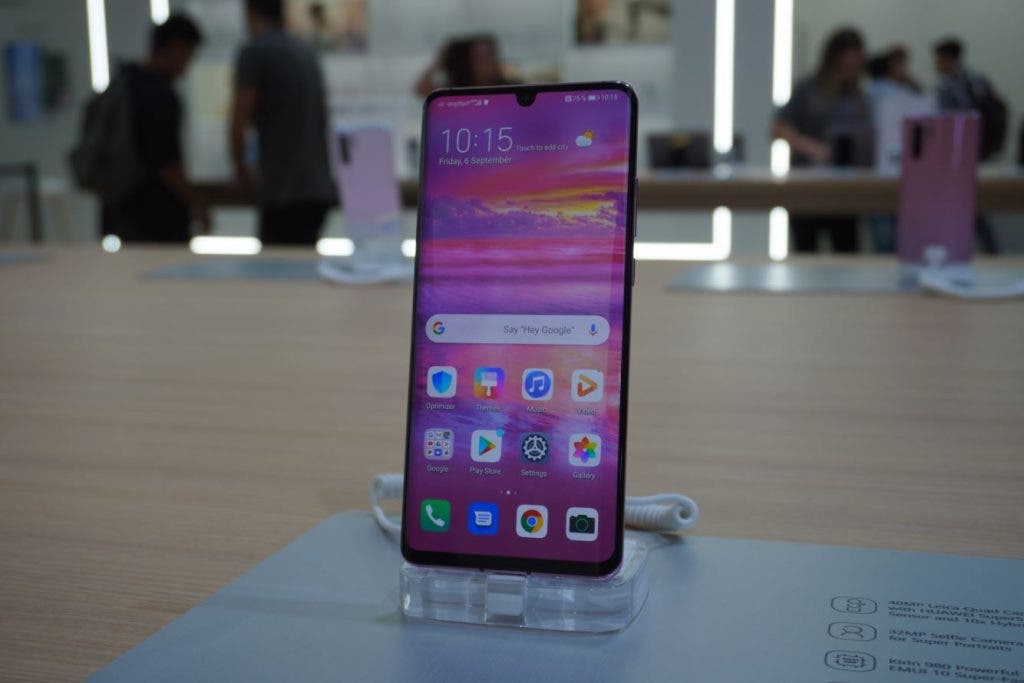 While HarmonyOS was recently unveiled as an OS whose primary utility is to create an ecosystem of connected objects, it seems that time is no longer for diplomacy.

The Chinese group is already working with developers to offer popular Android applications on its OS. Richard Yu assures that this is not a complicated process. Huawei will still invest $1 billion in the development of compatible applications.

During the interview, Richard Yu clarified the situation of Mate 30. The phone will have none of the Google applications preinstalled. “We can not install Google Mobile Services on this device. Which we will leave to our customers who can do it themselves,” said the CEO.