TVs are becoming the center of the smart home ecosystem. Thus, if in the past, the smartphones have been considered to be the most used device, this will change soon. As you guess, all these transformations are related to the emergence of 5G. This technology allows the manufacturers to design products that will provide better performance due to the faster computing. That’s why all top manufacturers are switching to this niche. Huawei, Honor, Xiaomi, and OnePlus have already announced their models. We are also expecting for OPPO and a couple of other companies to come in with corresponding TV models. And today, PhoneRadar reported that Motorola plans to launch smart TV products as well. They will land in the Indian market on September 16. 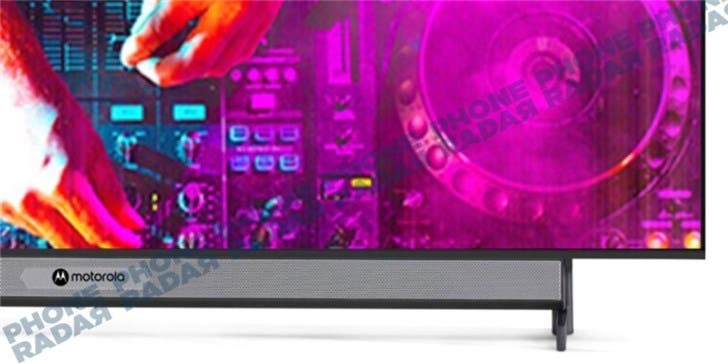 According to the source, Motorola will launch its first smart TV product in the Indian market on September 16. The TV will feature the Android operating system, DTS TruSurround, and built-in soundbar.

PhoneRadar also showed the pictures of the first Motorola TV. Unfortunately, we can see only a part of it. You can look at the image yourself. There are a Motorola logo and a strip of speakers under the Motorola Smart TV. The upper screen border is way narrower. But … this is all that we can say about this product at the moment.

It turns out Flipkart has announced that it will host ‘Big Billion Days’ on September 29, and the Motorola TV may be officially launched at this time. We meant the first Motorola smart TV may go on sale this day.

Next Samsung Leads Smartphone Market In Central and Western Europe