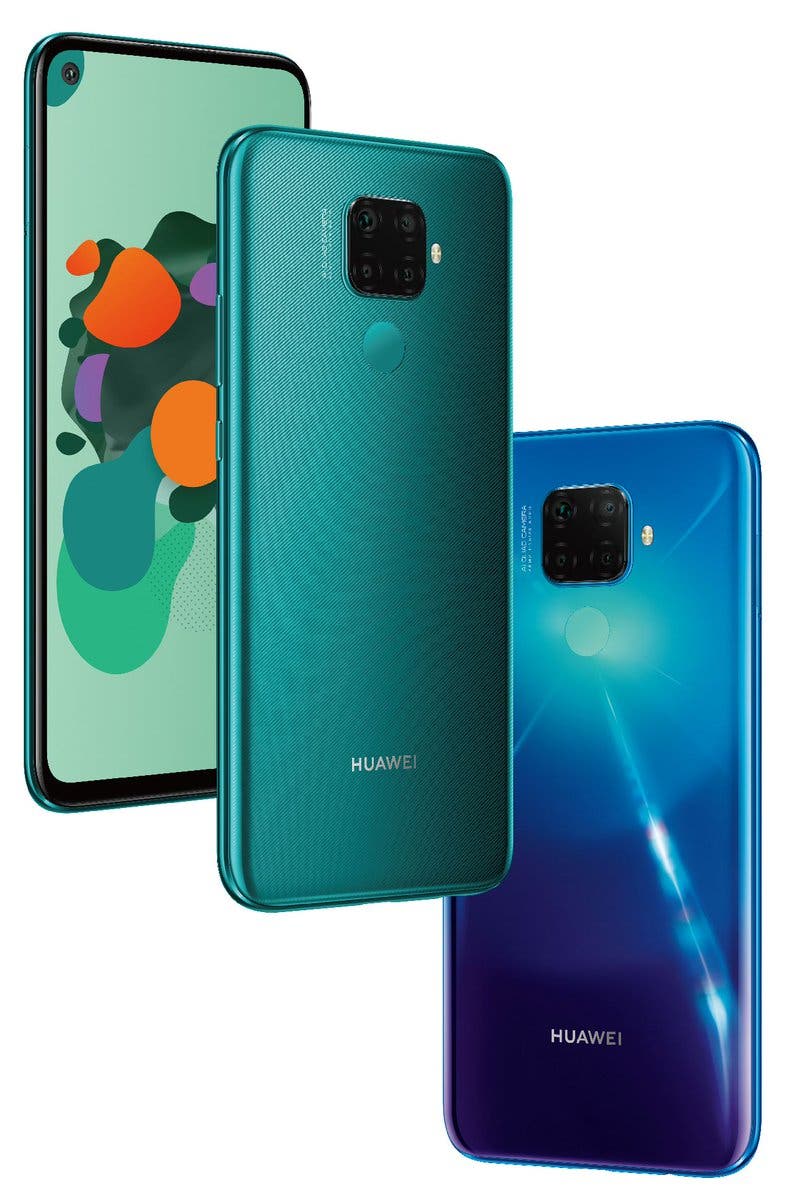 As for Huawei Mate 30 Lite, it corresponds with the Huawei nova series (specifically Huawei Nova 5i Pro). Its style is based on Huawei Mate 20 Pro. It uses a punch-hole camera solution and the rear has a square camera module. Under the hood, it has a Kirin 810 processor.

Next Get ready for iPhone 11 with some CHOETECH wireless chargers