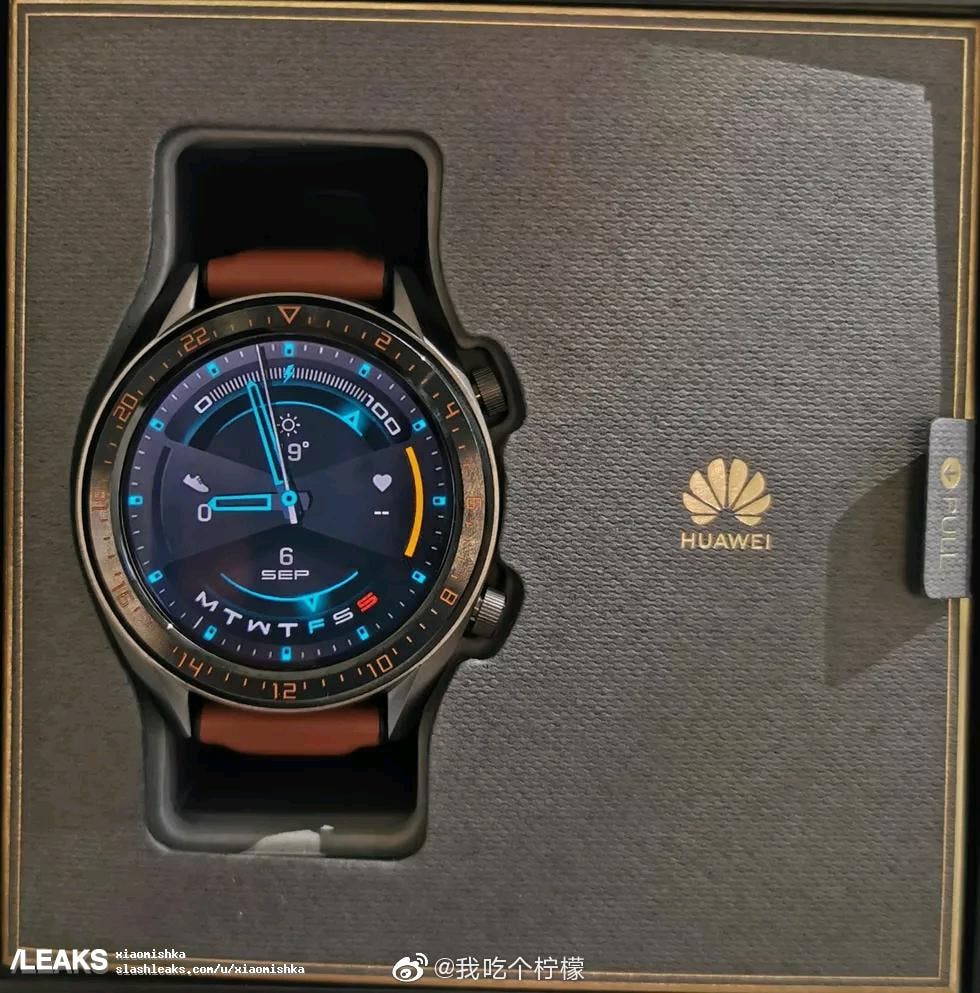 From the images, the WATCH GT 2 continues the classic round dial design. It integrates a 3D glass surface design while the dial appears thinner. In addition, this smartwatch also comes with GPS and optical heart rate sensors. It will probably not support Bluetooth calls and music playback. 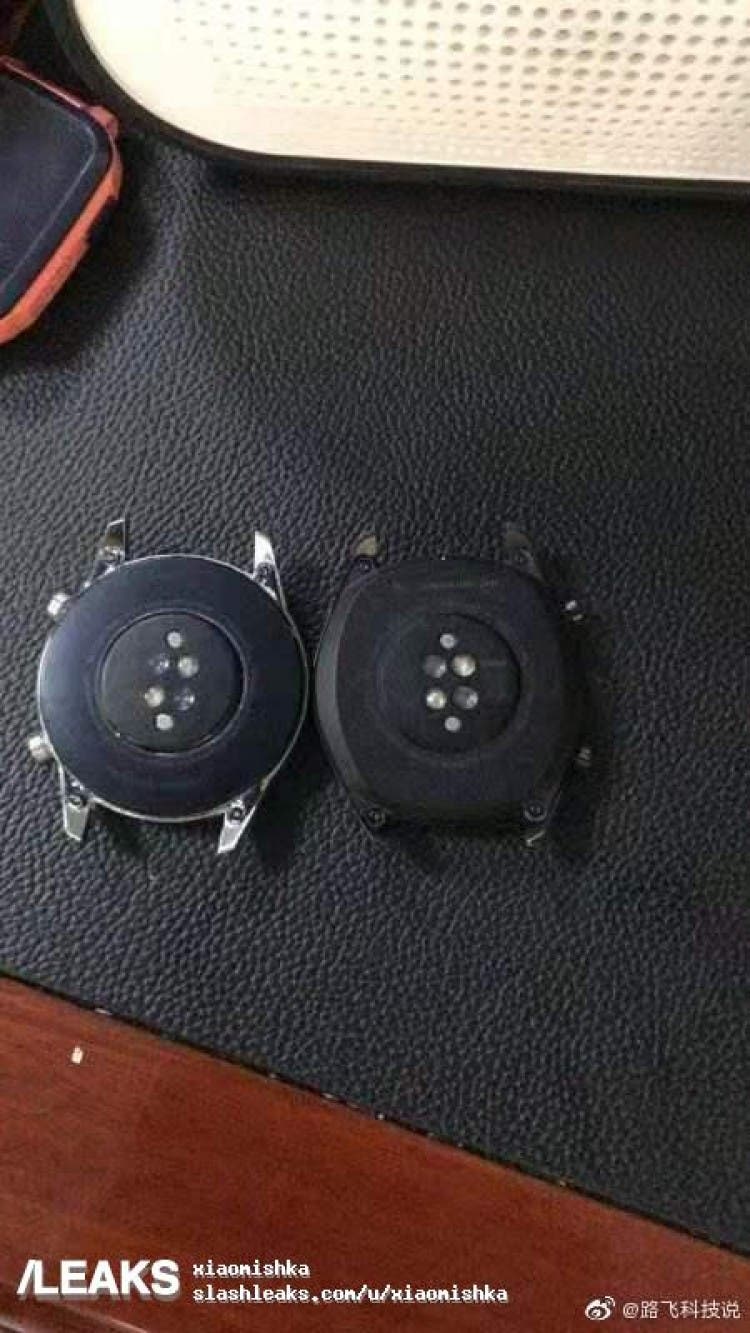 The WATCH GT 2 will come with the Truseen heart rate monitoring technology. This will include support for atrial fibrillation monitoring. Previously, Huawei officially released the pre-heating video, which showed the excellent survivability, super endurance and waterproof performance of the smartwatch. 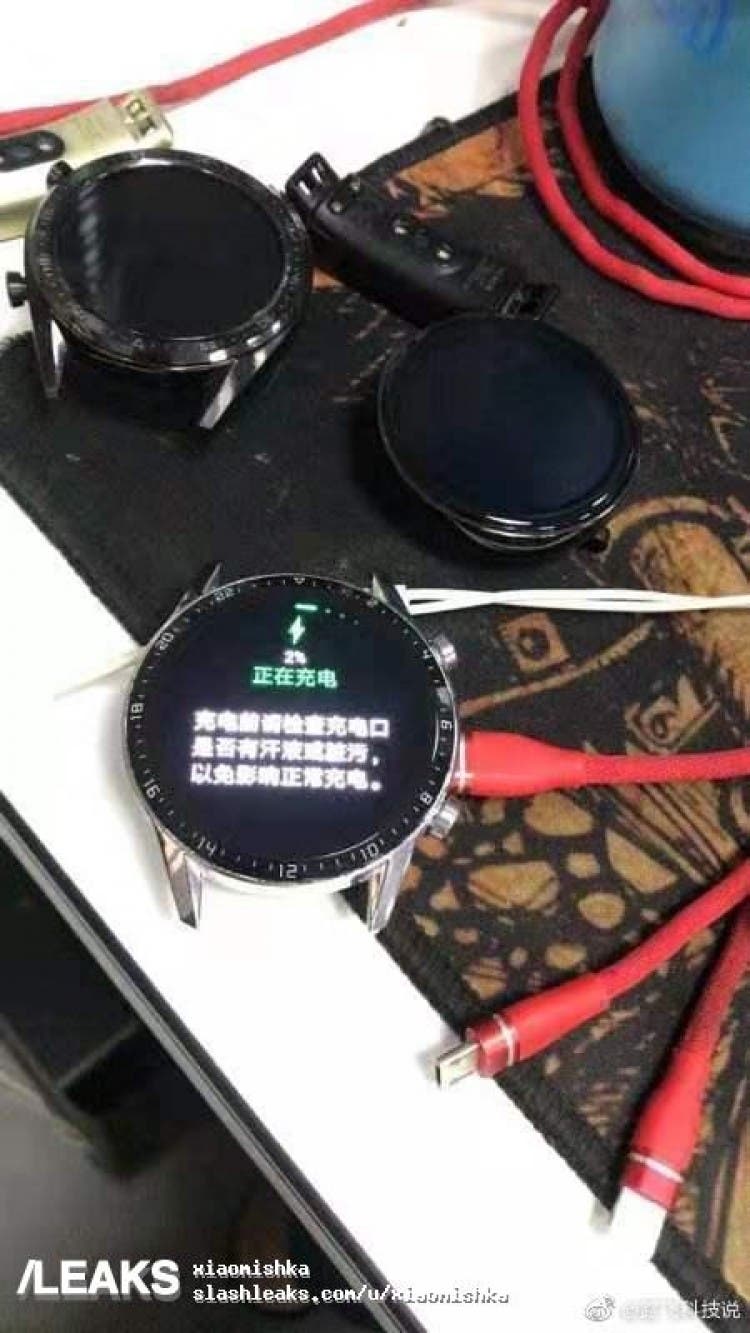 This smartwatch will be powered by Huawei’s self-developed Kirin A1 chip. It also supports Bluetooth 5.1 and low-power Bluetooth 5.1. One of the biggest highlights is its efficient and stable connection performance, excellent anti-interference ability and powerful audio processing capability.

From the renders we saw earlier today, this watch comes with a variety of straps including rubber strap, leather strap, metal strap. Furthermore, the strap styles also vary and this gives users a lot of options.