Huawei CEO Richard Yu told reporters. On the sidelines of the Mate 30 and Mate 30 Pro presentation that his strategic vision as his company bears the full brunt of the consequences of the trade war between the United States and China. The release of the new flagship from Huawei was indeed somewhat thwarted by the US sanctions that forced the firm. To deprive its smartphone of Google applications and more broadly US applications.

Huawei: Mate 30 will benefit from Google apps as soon as sanctions are lifted 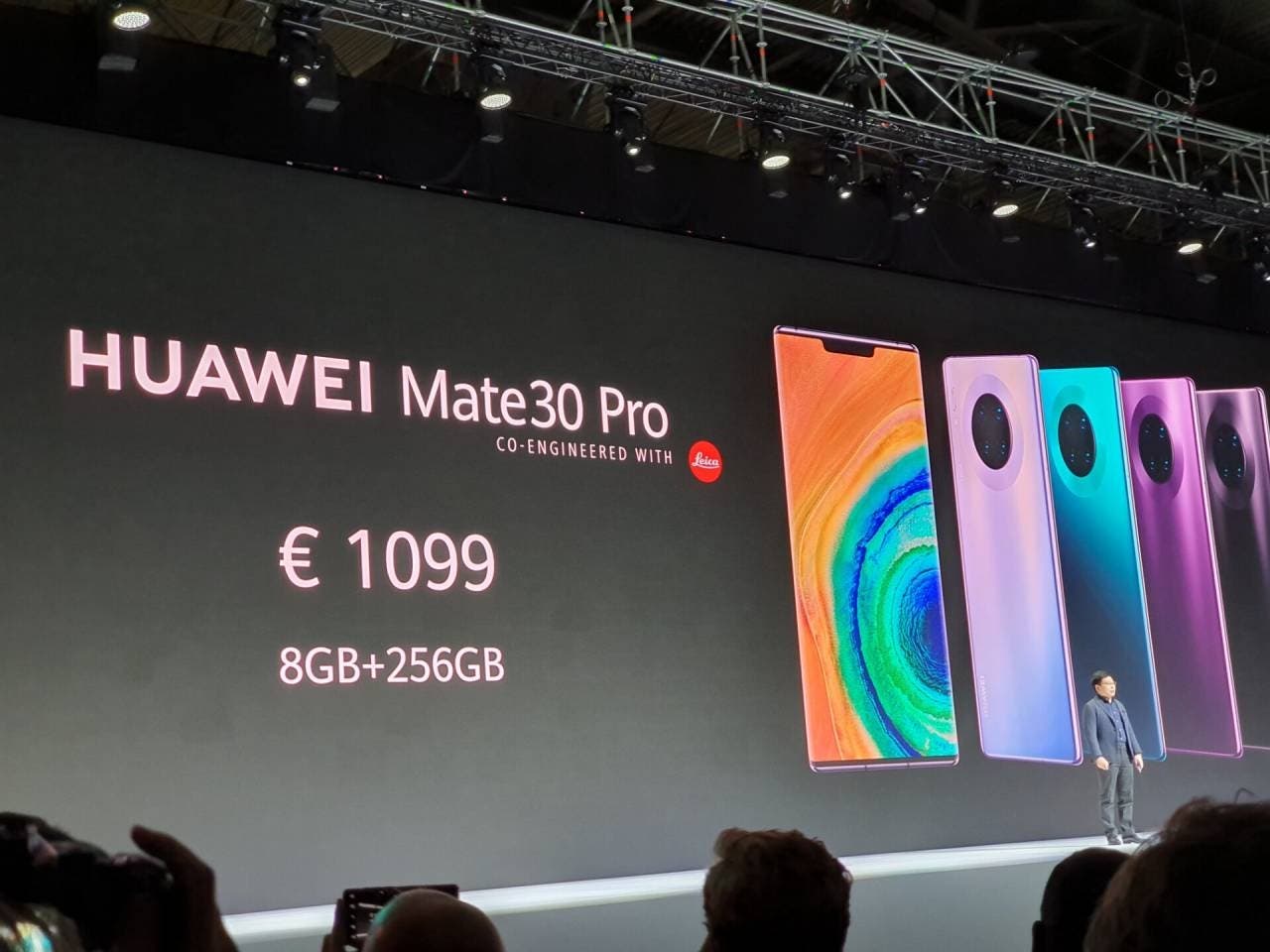 In such a context the brand has chosen for the moment not to launch this smartphone in some markets. Including Europe. When asked if he planned to restore access to the Play Store and other applications in the Google suite, Richard Yu answer: “over one night.” That’s probably a little hyperbolic, but the exec doubled down and said the Mate 30 update will go out immediately.

But he expects at the same time that this “war that hurts two great nations” will sooner or later finds a way out. Hopes remain for the multilateral summits of which the United States and China will be a part. Which will be held in November.

The comment adds a bit of clarity for potential Mate 30 Pro buyers. If and when the trade war ends, Huawei will likely get off the hook with the US. And as soon as that happens its phones will be updated. With support for all the Google apps you may need.

Previous Samsung Galaxy Fold under torture: does it still shatter?

Next MOTI brings the ultimate magic flute for smokers