Vaping has attracted attention from most of the smokers and those who want to taste smoke. Vaping is less harmful than traditional cigarette, and it also has more flavor choices. MOTI is one of the most popular brands in the vaping industry, which launched new device and pods some time ago. I got the MOTI device and pods a few days ago, let’s check out.

The MOTI has a simple and clean look. With the oval shape, the MOTI battery case is made of premium metal material, which has good hand feeling. The warm grey variant looks like bronze color, which is nice and elegant. There are several colors for the MOTI device, and you can check them on their website. 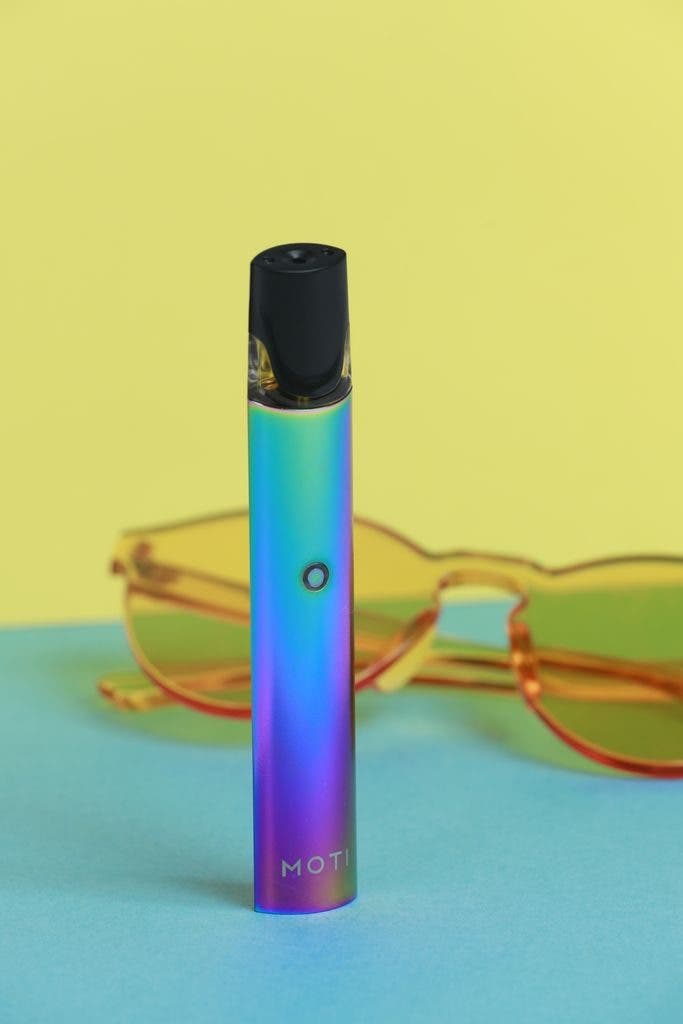 At the middle of the MOTI device, you will notice an airflow indicator with round shape. There is a “MOTI” logo under the airflow indicator. In addition to these, the device has nothing on its main body.

The USB charging port is placed at the bottom of the MOTI device. The MOTI device comes with 115mm x 20mm x 10mm dimensions, having the small size for easy taking. 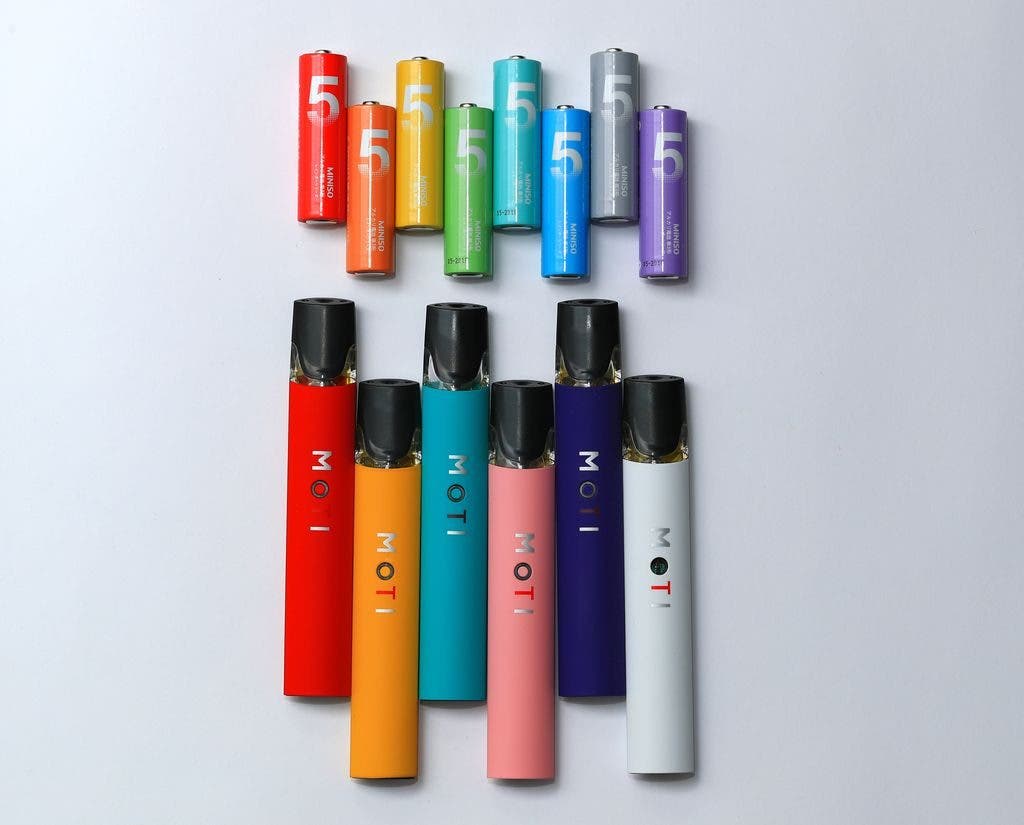 The pod is made of high-quality plastic having 1.8ml juice capacity, and it is sturdy and thick. The mouthpiece has the small oval shape, which is like the MOTI device. With the small size, the mouthpiece is fit for the lips.

The nicotine contents for the MOTI is 5%, which is quite high than most of the other brands vapes. For those who are used to smoking, the MOTI Vape is a good substitute. There are many flavor choices for users, but some of the flavors are tasted plainly, such as Strawberry Parfait, Mango and Banana Frost.

The MOTI device is fueled by 500mAh supporting 600 puffs, which is better than most of vapes. For regular smokers, it can be used for about two days. However, the MOTI Vape still comes with Micro-USB port for charging. The smoke volume of MOTI is great, which performs relatively well on simulating smoking. After using the other brands vapes, our tester was satisfied with the smoke volume of MOTI. But it lacks the sensation of resistance when inhaling. 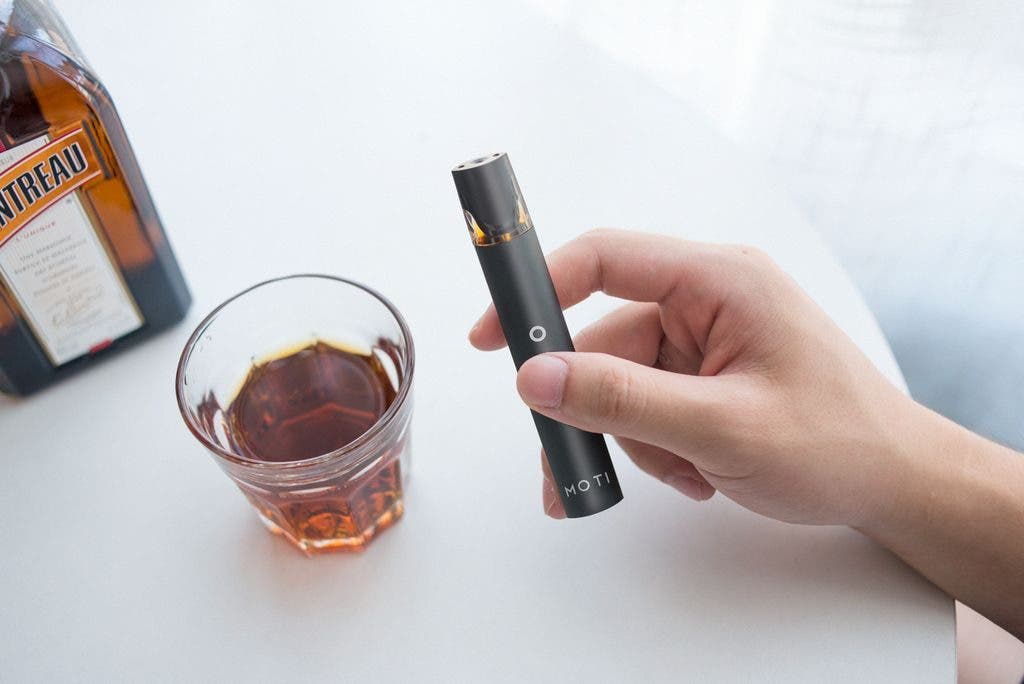 Find out more about MOTI and purchase your e-cigarette from their web www.motivape.com today. You can also follow their official Instagram and Facebook page for the latest updates and information about the giveaways.

Next Xiaomi's 5G phone will use a new build material combination