American chipmaker, Qualcomm is one of the most relevant smartphone chi makers in the industry. Although Huawei has its own Kirin chips, its capacity is not enough for the entire Huawei lineup. Thus it sorts some chips from other chip makers. Since the fracas between the US and China commenced, Qualcomm has since discontinued supply of chips to Huawei. In the latest report, Qualcomm’s CEO, Steve Morenkov, said that the company has resumed chip supply to Huawei.

He said, “Every US company is subject to trade regulation to a certain extent, but in fact, Qualcomm has restarted its supply to Huawei and has been trying to ensure continued supply in the future.” In August this year, the US Department of Commerce, extended Huawei’s temporary trade license for 90 days. According to the department’s secretary, the US is giving Huawei another 90 days to carry out certain businesses in the country. Many Huawei American suppliers require special licenses to business with the Chinese company. 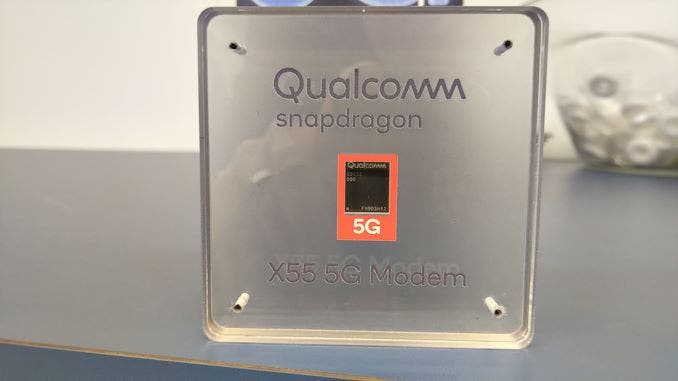 In 2018, Huawei spent about $70 billion in the purchase of different equipment. Of this amount, $11 billion was spent on US companies, including Qualcomm, Intel, and Micron. This ban not only affect Huawei, but these US companies are also losing some cash too.