Samsung Display will invest 11 billion dollars in the expansion of one of its LCD panel factories located in South Korea. For the moment the news is still unofficial, but important decisions in this regard should already have all been taken. The official announcement should arrive next month, with some more details than what has emerged so far.

Basically we know that the goal is “to produce more advanced displays”, but it is a very vague definition. We do not know the timing with which the money will be spent or what technologies the giant wants to introduce. However, it is interesting that Samsung intends to spend such a large amount on the LCD display technology, which is becoming less and less relevant thanks to the advent of OLED panels (and some specialized companies, such as Japan Display, are paying the price). 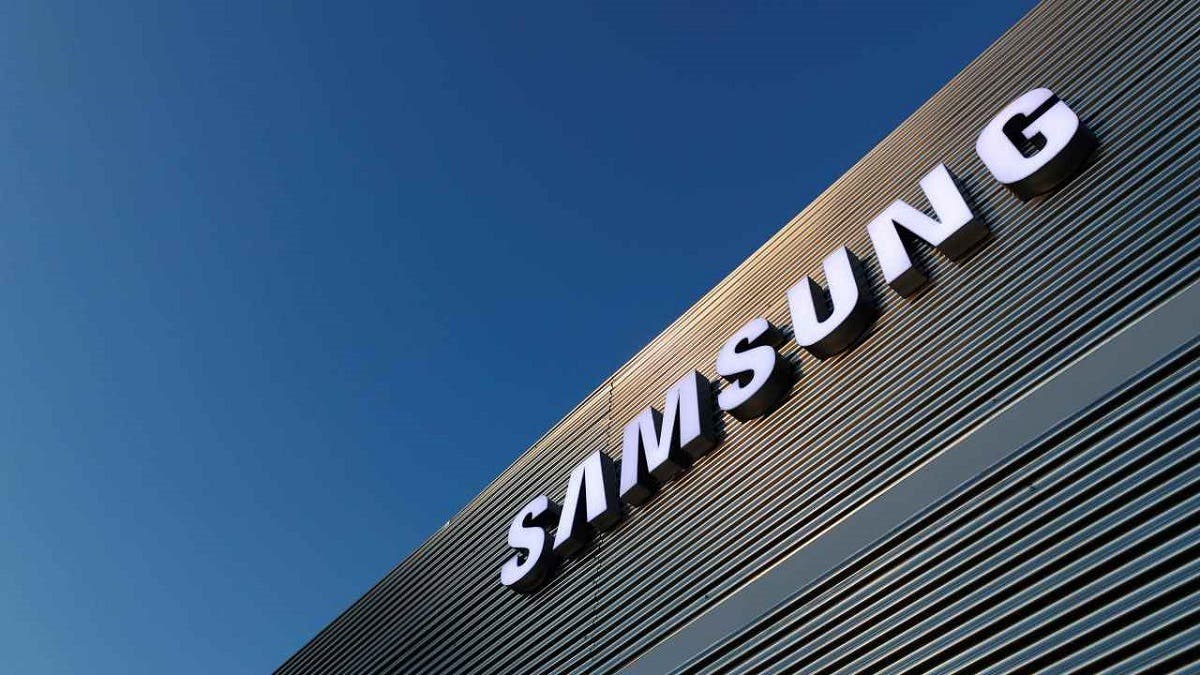 It is worth noting that Samsung Display has three factories entirely dedicated to LCDs. Two in South Korea and one in China. And just a few weeks ago the company pointed out that it would suspend production. In one of the Korean factories due to an excess of stocks. Samsung Display spokesmen have not issued any confirmation, on the contrary: they have said that no decisions have been taken on future investment plans.

South Korea’s panel makers have been struggling to cope amid slower LCD demand for TV. And smartphones as well as rising competition from Chinese rivals. And a shift by major clients to organic light-emitting diode (OLED) panels.

Next World's first HDR Bluetooth earbuds are now only $59 !