It is surprising that 2017 mobile phones such as the OnePlus 5 and 5T are also confirmed to receive the tenth version of Google OS. Few manufacturers have been able to perform the feat of providing support of such magnitude, although this is very common for the Pixel line.

Approximately three years have passed since the presentation of these devices, which at the time were top sales, due to their characteristics and the low cost. Fortunately, they will get the Android 10 update next year, and we just hope it does not take too long to arrive. 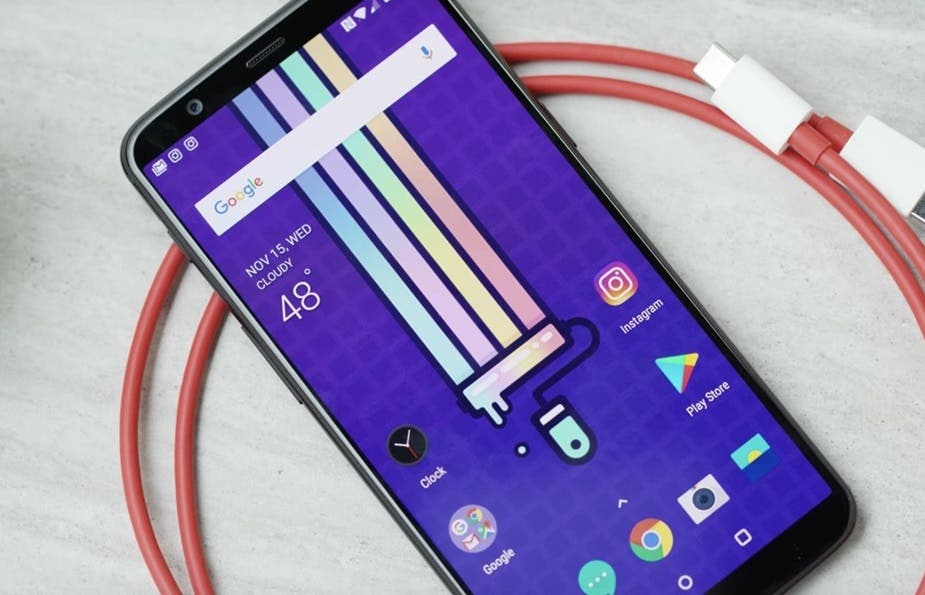 We don’t have a specific date at the moment, but we may have the beta ending this year, and if things do not go as planned it can be extended until next year. This procedure as we know is a bit complex, because sometimes especially in terminals that already have a time in the market, they are the ones that carry more work, and it is very common that last-minute errors occur, even to the point that the manufacturer abandons the idea of ​​updating the specific device.

But do not hurry to reach this situation. We are facing a device that has a high-end processor. Both the OnePlus 5 and 5T has a Qualcomm Snapdragon 835, with several versions of RAM tp to 8GB. So, we have components to support a third major update, that is something totally obvious.

Despite this, we presume that the tenth version of the green robot will be available to these flagships at the month of April approximately. Since the brand has generation 6 and 7 ahead and needs to work on them first.