Recently, the US International Trade Commission (ITC) launched investigations on some semiconductor equipment and its downstream products under the US 1930 Tariff Act. This investigation involves several Chinese technology companies suspected of patent infringement. These include Lenovo, OnePlus, TCL, Hisense Group and others. 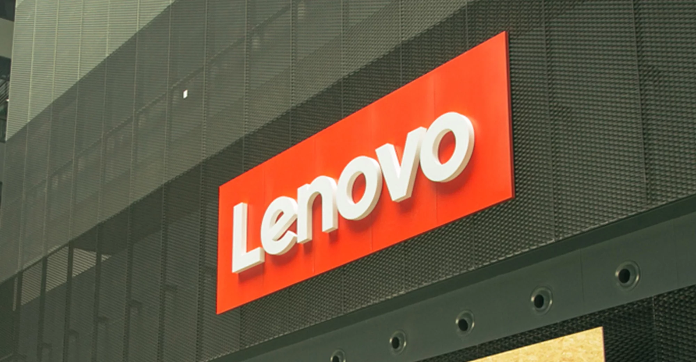 The investigation is in response to the complaint filed by Taiwanese foundry, GlobalFoundries on Taiwan on August 26. GlobalFoundries accused TSMC of infringing on 16 patents. It claims that the patent covers the basic principles of semiconductor manufacturing involving 7nm technology currently in by TSMC.

At the same time, GlobalFoundries also submitted two investigation applications to ITC. It requires ITC to investigate and issue limited exclusion orders and restrictions, prohibiting the use of processors based on these patents. It is worth mentioning that since this year, US companies have initiated 12 “337 investigations” applications against Chinese companies. These investigations cover mobile devices, computers and their components, and specific food processing equipment. The involved companies including Lenovo, OnePlus, TCL and others will now have to cooperate with the authorities. While some may see this as a clampdown on Chinese companies because of the growing tension between both countries, it may not have anything to do with the Sino-US relationship.