While we are all waiting for the Honor V30 series to touch down, there are reports that the company is working on a mid-range smartphone. This device has now gotten 3C certification and for now, it is known as Honor LRA-AL00. According to reports, this smartphone will come with a 64MP main sensor and it will also support 20W fast charge. The research and development codename for this device is “Laura”.

There are also speculations that Honor LRA-AL00 will come with a 1G+6P lens. In August this year, Lianchuang Electronics’ mid-year report shows that the 1G+6P high-end mobile phone lens now has the recognition of well-known Chinese manufacturers. According to the company, this technology is set to ship in the second half of the year. 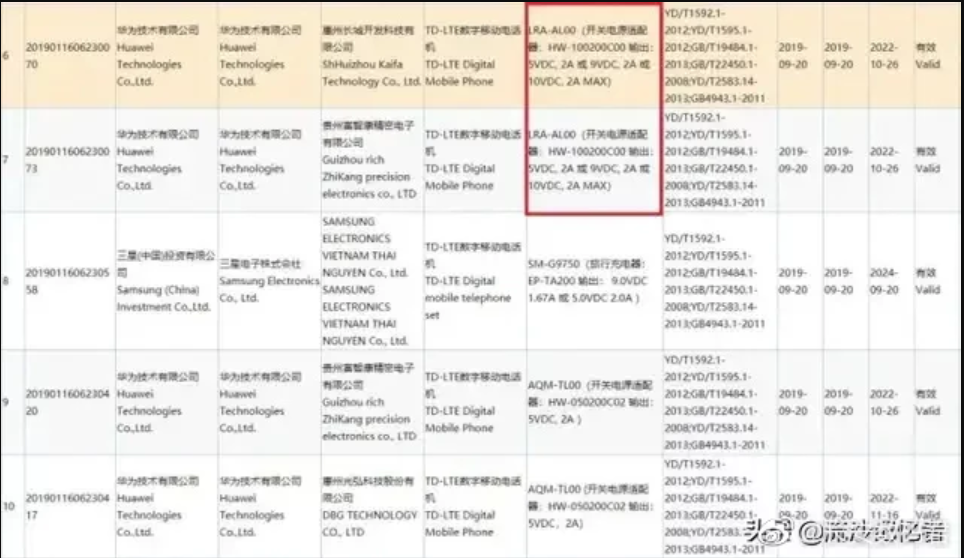 What’s interesting is that when investors asked what the 1G+6P high-end mobile phone lens specifically refers to, Lianchuang Electronics said that due to the confidentiality agreement with the customer, the relevant information needs to be under wraps. As of now, there is no information on the specs or features of this device. However, since it is a mid-range Huawei device, we expect to see the Kirin 810 under the hood.

Next Xiaomi CC9 announced a small price cut on Jingdong