Recently, in the second quarter earnings meeting, TSMC made it clear that its 5nm process will be mass-produced in the first half of next yea. By September 2020, it will be available for purchase. At present, only TSMC and Samsung have a 7nm EUV production line. However, TSMC’s 7nm EUV line is the leader of this manufacturing process in terms of performance and yield. 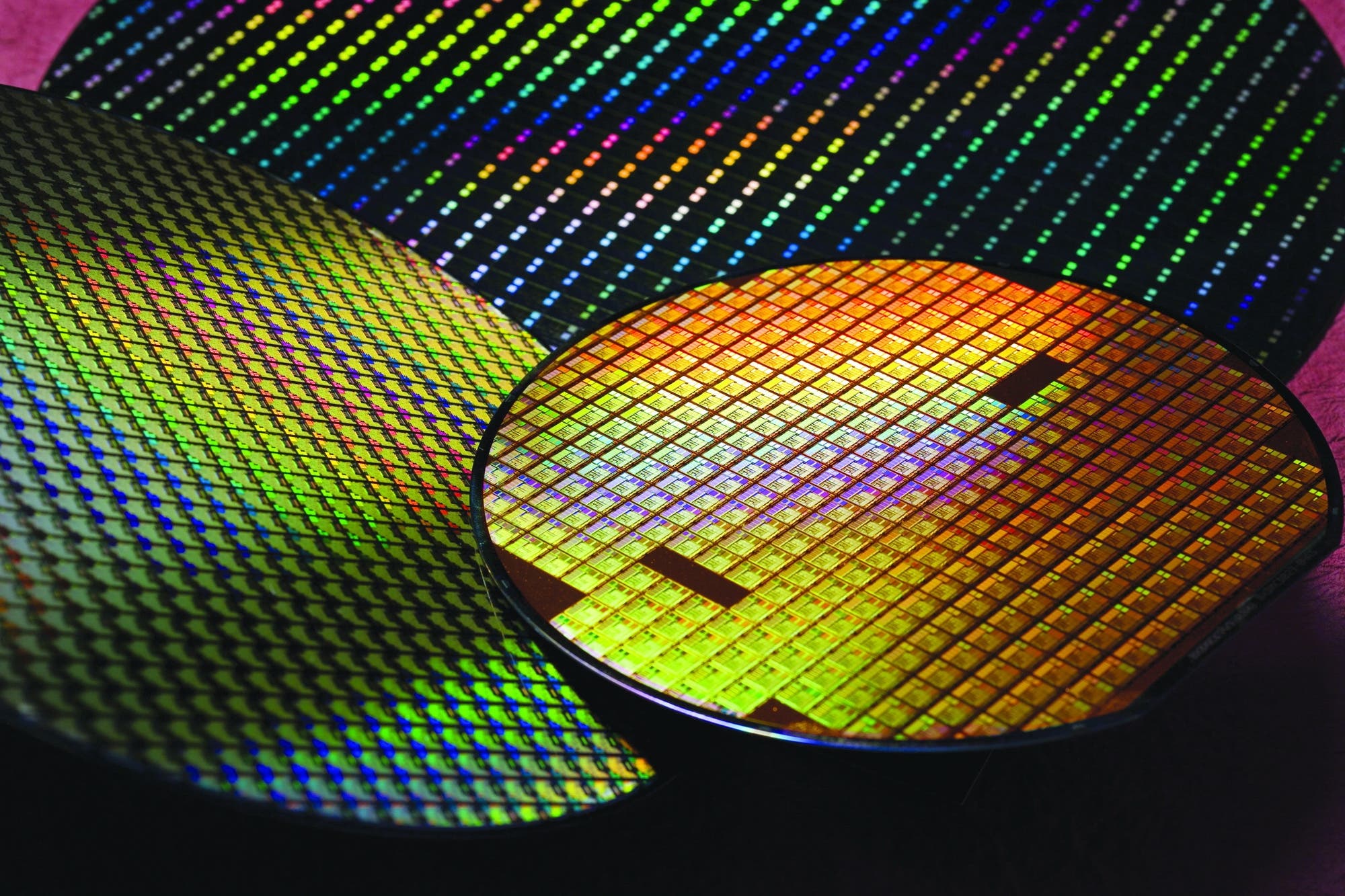 With the advantage, TSMC got massive orders including those for Apple A13 and Huawei Kirin 990 series. Now, there are reports that TSMC’s 7nm production capacity is already running in full capacity and the result of this is a significant extension of new order delivery period.

Not only its 7nm process, TSMC’s 16nm, 12nm and 10nm manufacturing processes are also plunging into a shortage of supply. Compared with the 7nm process, 16nm, 12nm, and 10nm are still the main processes for most chip manufacturers. In addition, IC Insights predicts that TSMC’s sales revenue will increase by 32% in the second half of the year. In addition, its 7nm full-time workers’ income will reach $8.9 billion. Considering that the 5nm EUV process will be mass-produced in the first half of next year, it is safe to say that TSMC’s production line is still very active.