The Wall Street Journal reported that some Visa, MasterCard and other major financial companies may reconsider their participation in Libra. As you should know, the latter is Facebook’s new cryptocurrency project. On October 14, representatives from those companies will meet in Geneva. They should review a charter for the Libra Association and appoint a board of directors.

We knew that the supporters of Libra funds do not want to be subject to regulatory review. So they refused Facebook’s request to publicly support the project. The Libra Association’s policy executives, composed of more than 20 supporters of the cryptocurrency, met in Washington last Thursday. According to Bloomberg News, PayPal and Stripe have not yet decided to officially approve this project. 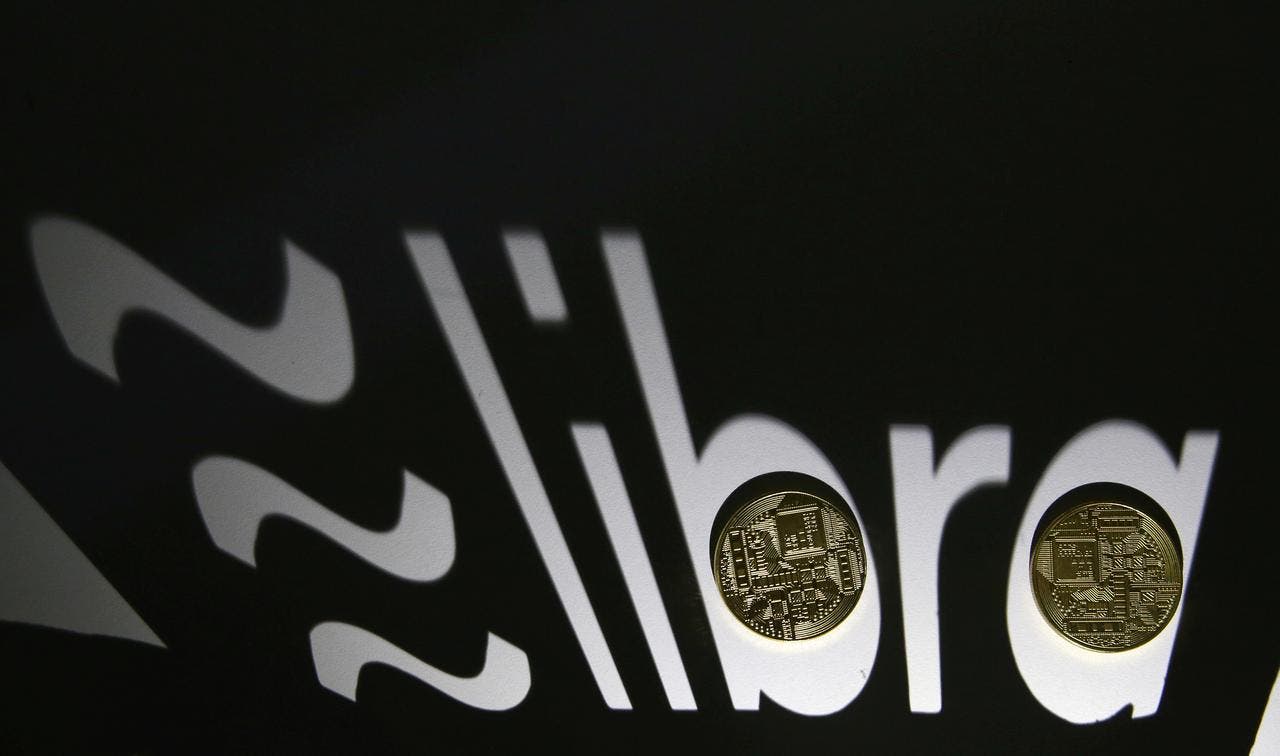 Apart from this, last week, Reuters reported that Facebook may delay the launch of Libra to address regulatory concerns around the world. Facebook previously announced plans to launch digital currency in June 2020 in collaboration with other members of the Libra Association. But not everything goes according to the plan.

Earlier we reported Facebook met with Central bank officials to discuss its new cryptocurrency. On September 16, 26 global central bank officials, including the US Federal Reserve and the Bank of England were attending the meeting. But most of them didn’t approve this project, saying there is a number of serious risks related to public policy priorities. That’s why France, Germany, and other countries said they will never approve this project if it doesn’t change.

When Facebook unveiled the Libra project in June, the company said this cryptocurrency could change the entire financial system, giving consumers a new way to move money across borders. But there have been (and still are) project backers that think this is a payments-network effort to profit on Facebook’s 2.4 billion monthly active users.

Previous Wearables in the spotlight at major technology event