Huawei’s Honor sub-brand is gearing up to announce a new iteration for the V-series in the form of Honor V30. Today, the specifications of this particular smartphone emerged, also revealing that there is an Honor V30 Pro variant also in the works. The leaks come from Twitter by Teme (特米) (@RODENT950). According to the tweet, the V30 Pro will come with 5G, and both smartphones will feature a 60MP camera.

The Honor V30 will ship with a standard LCD display with a punch-hole for a single front-facing camera just like the Honor V20. Unfortunately, the leak doesn’t reveal the diagonal size of this display. Also, the selfie camera’s details are unavailable.

Just like its predecessor, the V30 will draw power from a 4,000mAh battery with 22.5W SuperCharge fast charging technology. Furthermore, the V30 will bring a triple-camera setup, and a 60MP will lead the way. The specs of the other two are not mentioned, but we believe in an Ultra-Wide Angle sensor and the third one for Depth or even for hybrid zoom.

The Honor V30 will boast Huawei’s most powerful chipset – the Kirin 990 – which is also present in the Mate 30 and Mate 30 Pro.

The Honor V30 Pro will feature an OLED display with a pill-shaped punch-hole for dual-selfie cameras. Remember the leaked Honor V30 shot that emerged in the last month? Now, we know that it actually was the V30 Pro. Under the hood, the V30 Pro will boast the Kirin 990 5G. It’s a particular version of the chipset that comes with an integrated 5G modem, making it ready for the next-gen connectivity. 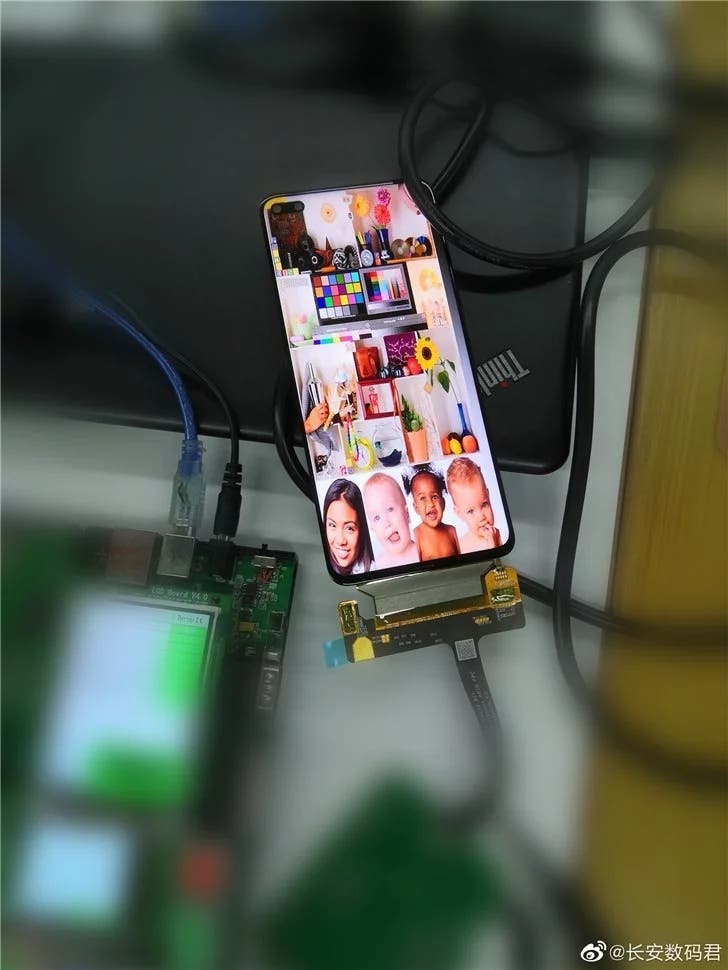 The phone will also have a 60MP primary rear camera but it will be paired with 3 other sensors for a quad-camera setup. Furthermore, it will count with a 4,200mAh battery that charges via 40W SuperCharge. Unlike the Mate 30 series that come with 27W wireless charging, the V30 Pro ships with just 15W wireless charging standard.

Both smartphones look impressive by the specs, however, they will also be plagued by the lack of Google Play Services. This practically makes them useless for users outside of China. However, the Chinese market already proved to be strong enough to carry on Mate 30 series.