Xiaomi continues pumping launches without allowing time for the user to breathe and assimilate the options ahead. The Xiaomi Redmi 8 will be presented soon, as a natural successor to the Redmi 7. Before its official presentation, we can say that we know almost everything about the device, which has even appeared in a video in full detail showing its design and features.

The Chinese company confirmed a few days ago that the Redmi 8, its new mobile within the economic range, will be presented tomorrow, Wednesday, October 9. We will be very attentive to the presentation, but before that happens, we have just seen the terminal in all its splendor thanks to a video uploaded to YouTube by SalimBaba Technical, a sales and repair center located in Dubai, which has had access to Redmi 8 ahead of time. The terminal design was already revealed thanks to the TENAA certification images, which you have just below, however we are facing the first unboxing of the device. 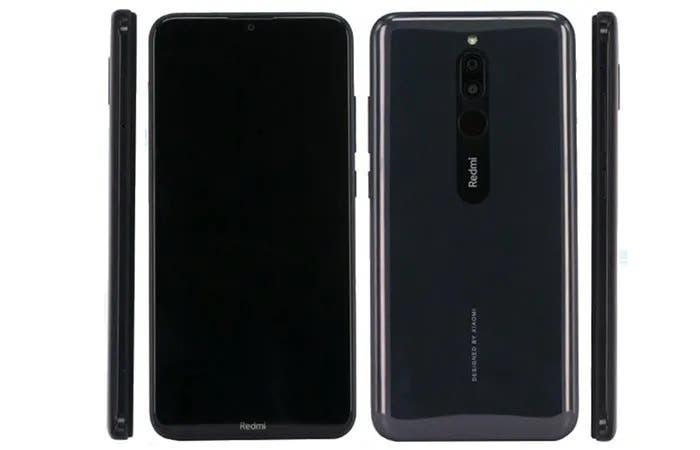 The terminal confirms many of the technical characteristics previously revealed by the certifying bodies. The phone will arrive with a 6.22-inch screen and HD+ resolution. You can also see its dual rear camera, with a fingerprint sensor just below and a plastic body. The cameras will be 12 megapixels + 2 megapixels, with another 8-megapixel front sensor.

One day from being official

The Xiaomi Redmi 8 arrives with a Snapdragon 439 that will be accompanied by 4 GB of RAM. There may be versions with lower capacity. An internal memory of 64 GB and a huge battery of 5,000 mAh. The terminal is a step above what the Redmi 8A offers, since it provides the dual camera and the rear fingerprint sensor, being two of its great differences.

Other leaked data of the Redmi 8 ensure that the terminal will come with Android 9 Pie. With the MIUI 10 interface. While we wait for the official presentation. You can take a look at the video in which we can see The terminal in all its splendor.

Previous Repairing the Samsung Galaxy Fold screen will cost you $599