Honor has become one of the most popular smartphone brands in recent years, because they have managed to offer a good value for the price in their phones and they have a very attractive design. In the recent days, we have been talking about the Honor View 30, its next flagship, as well as the Honor 20 SE, a terminal oriented to the mid-range. Today we have learned that the brand is preparing another new phone, a new Honor 20 Lite.

Yes, we are saying a new Honor 20 Lite because this terminal can already be found in the market by that name, so we do not know if that will be its final name or if we are talking about the Honor 20 SE that leaked recently. Anyway, the CEO of the company has confirmed the existence of this terminal in Weibo and some rumors about it have come to light.

The new Honor 20 Lite will arrive with the Kirin 810 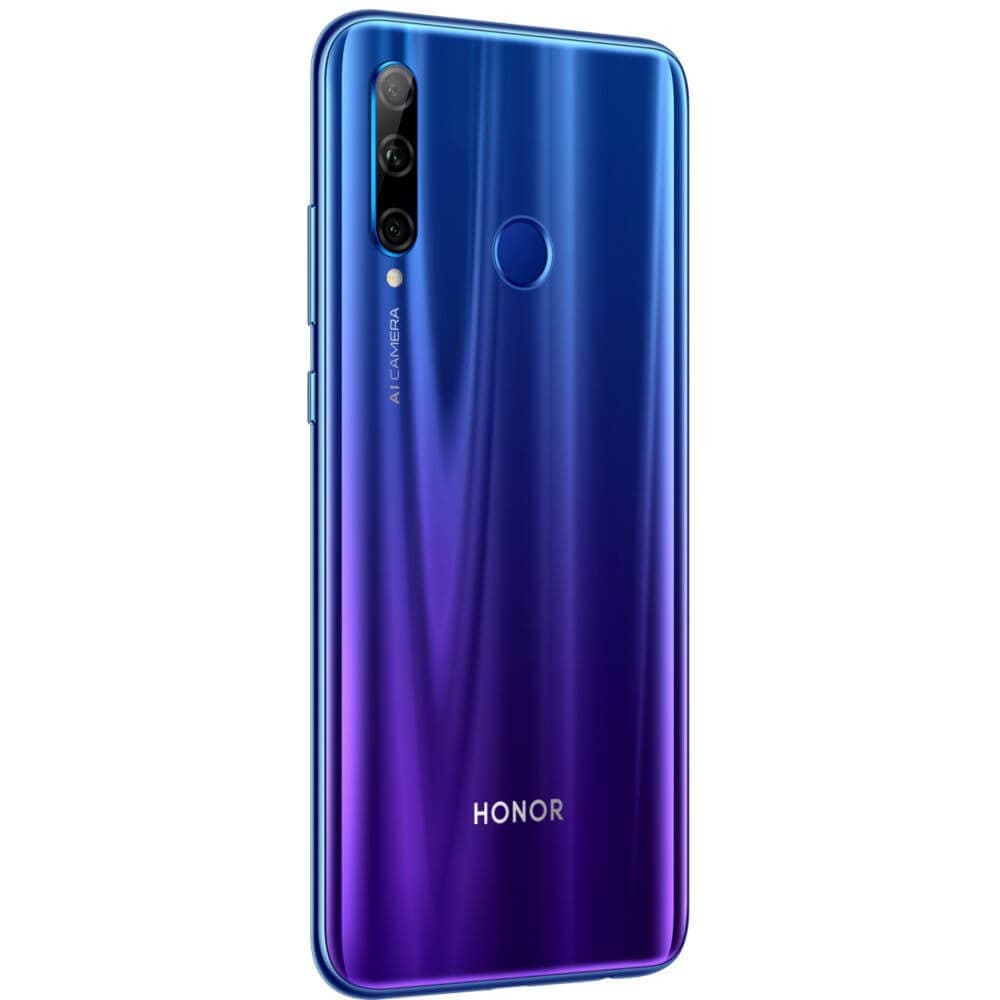 According to rumors, this new Honor 20 Lite will arrive with the Kirin 810 processor inside. It is the best mid-range processor according to performance tests. Accompanying this processor, 8 GB of RAM and 256 GB of internal memory. Honor will emphasize the cameras of this terminal, the main one will be 48 megapixels and we know that at least it will be accompanied by a wide-angle, due to the CEO’s words.

Regarding the design, we still do not know how it will be, but the firm could maintain the same design of the current model (although it would be confusing). We will be attentive to new rumors that may arise.