OnePlus still had smartphones to announce before the end of the year, during the last presentation in India, many of us expected the complete terminals of the 7T series, but OnePlus only showed the OnePlus 7T. Today, several weeks later the appointment is repeated. But this time OnePlus has put the cards on the table: OnePlus 7T Pro and OnePlus 7T Pro McLaren Edition. Terminals that arrive with the latest specifications and features that could make OnePlus stand out from its rivals. 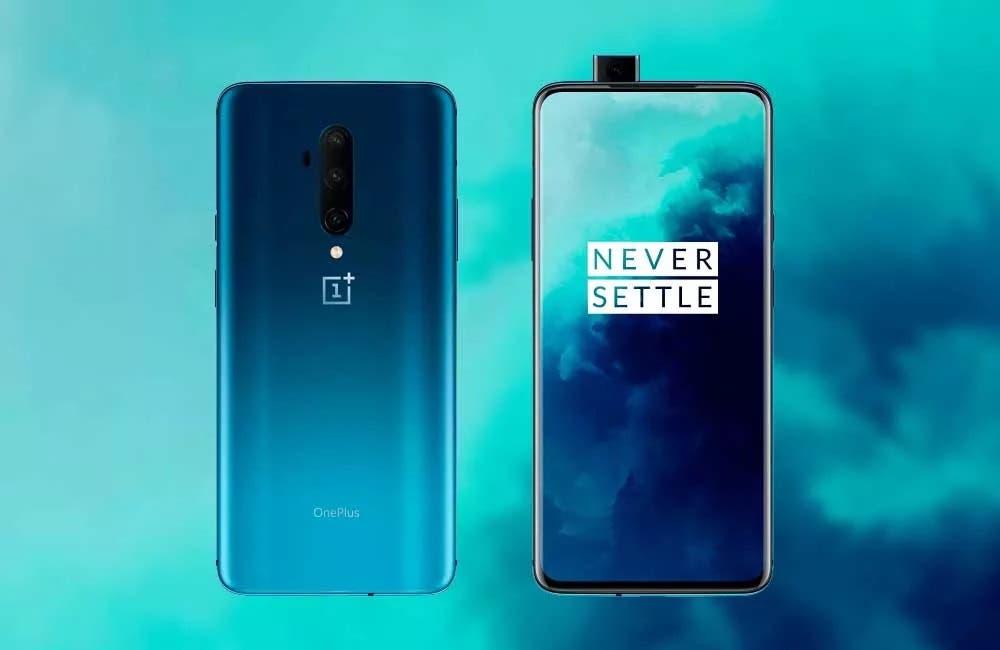 With a design similar to the current aesthetic, OnePlus had little to innovate. The OnePlus 7T Pro maintains the same design lines as its predecessor. Front with reduced frames, pop up camera, screen with curved sides and a rear with a camera module centered vertically. It would be impossible to distinguish the OnePlus 7T Pro from the OnePlus 7 Pro. The only noticeable difference is in the back, next to the camera we now have a laser focus.

The OnePlus 7T Pro McLaren Edition has distinctive motifs and colors that bring it closer to the racing company. An orange stripe surrounds virtually the entire rear of the terminal, as well as this rear instead of having a degraded finish shows screenprints reminiscent of a racing car engine. The software does not escape design changes, an orange accent and matching icons is what we will find when unlocking the terminal. 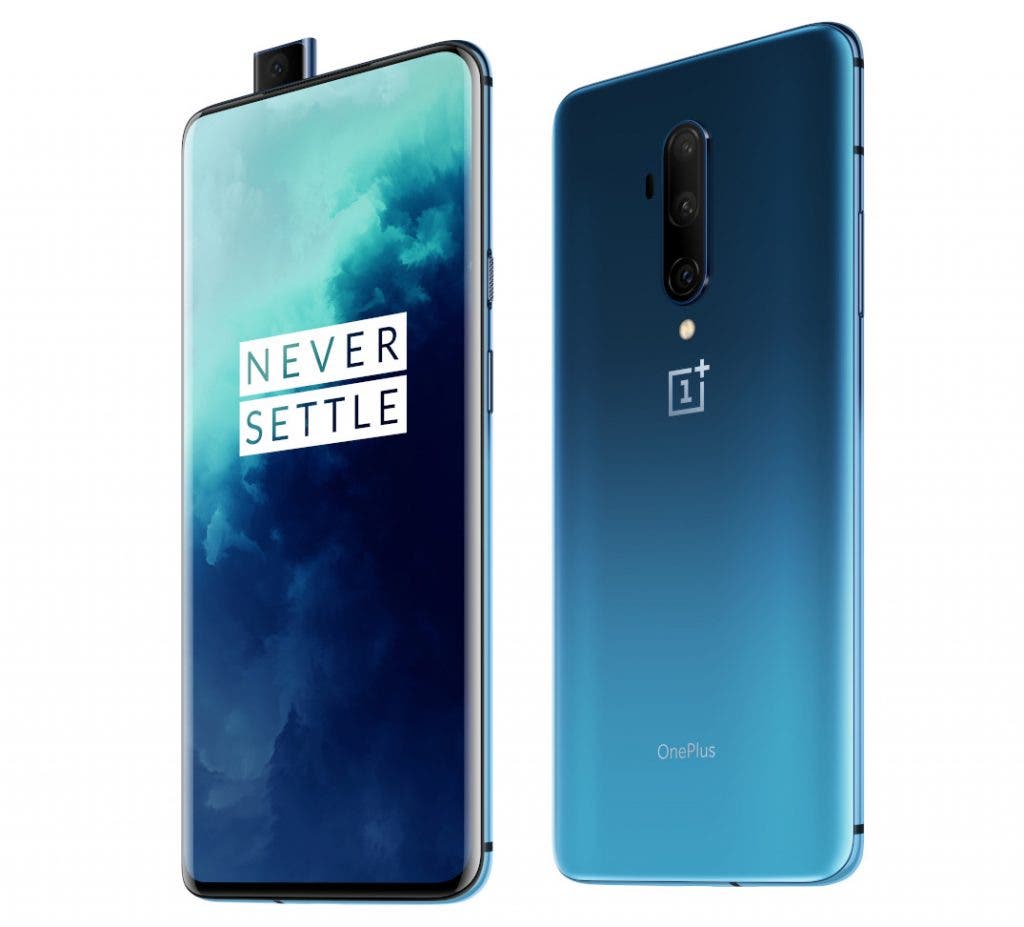 The autonomy of both terminals is marked by a battery of 4,085 mAh, an improvement of less than 100mAh if we compare it with that of the OnePlus 7 Pro. It supports fast charging, both terminals can be charged at 30W using the Warp 30T technology. There is no novelty in connectivity, it maintains the same of the previous generation. We have everything expected for a terminal with these characteristics: dual-band WiFi, Bluetooth 5.0, GPS, GLONASS; NFC, USB C 3.1. 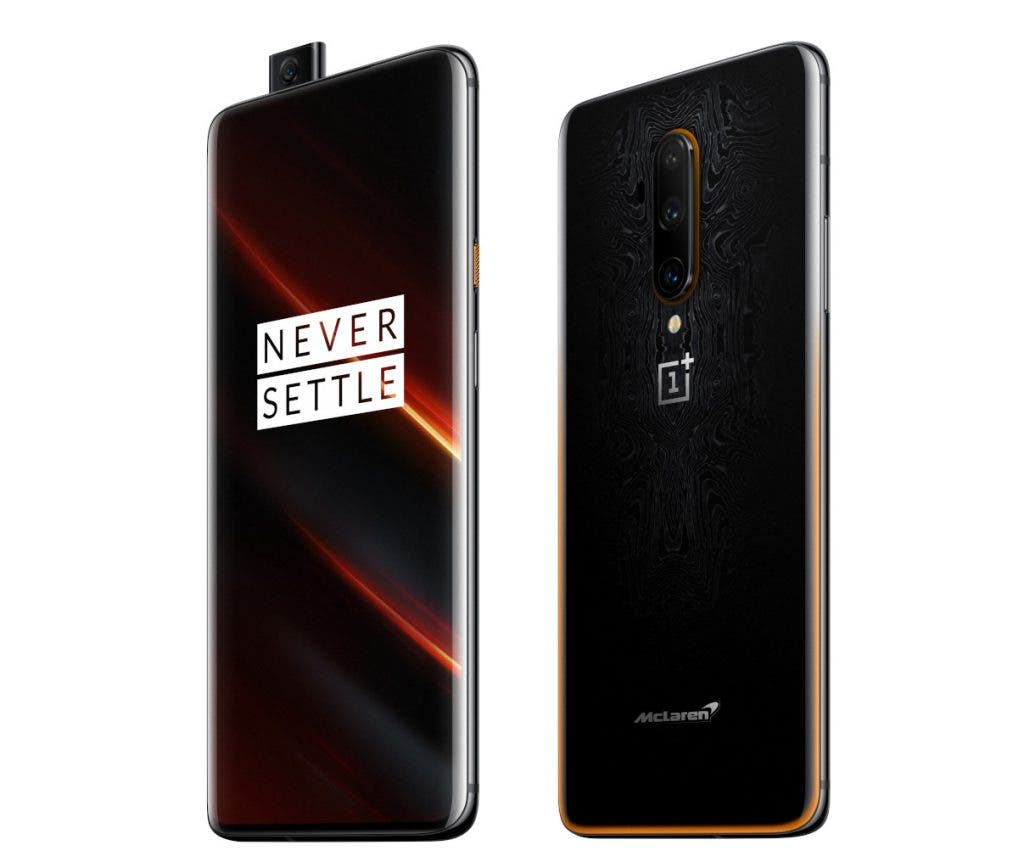 OnePlus has incorporated a macro mode to its new terminal. This mode will allow us to take pictures of small objects for maximum detail. It is a mode that arrives under the same photographic hardware. There is no improvement or renewal in the sensors, we continue with them. The improvements that come are via software, including improvement at the time of post-processing as well as the implementation of video recording using the wide-angle lens. 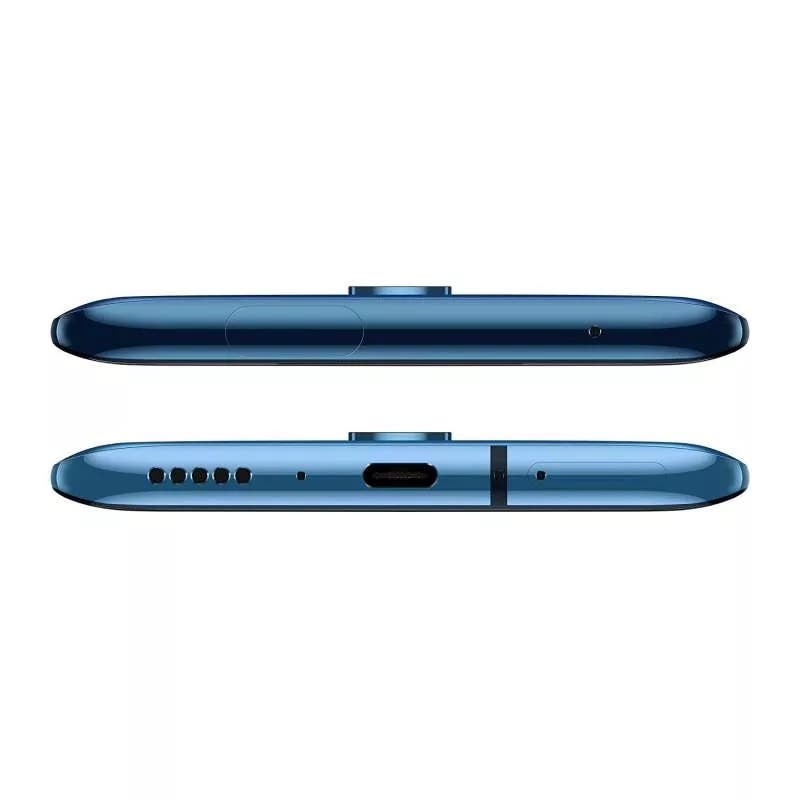 The OnePlus 7T Pro McLaren Edition comes in Papaya Orange color, is priced at Rs. 58999 (about $830) and will be available from Amazon.in and all OnePlus exclusive online and offline channels on open sale starting 12 pm on 5 November 2019.

Previous ELEPHONE is planning a phone with dual 48MP cameras