Chinese manufacturing giant, Huawei, has just released its latest flagship – Huawei Mate 30 series. However, there are now reports that the company is gearing up to release another flagship smartphone with emphasis on the full-screen display. According to Jeb Su, a Principal Analyst at Atherton Research, Huawei “will launch a new All-Screen Smartphone Category on October 17 in Paris, France”

@Huawei announced today that it will launch a new All-Screen Smartphone Category on October 17 in Paris, France which we expect will include an in-display selfie camera and fingerprint reader #AllThingsMobile #AthertonResearch pic.twitter.com/j8jPhutBsk

Along with his Tweet is a poster that shows a completely bezeless smartphone. This smartphone does not come with a notch or a punch-hole design. As of now, we do not know the solution that Huawei will employ for the front camera. Given that the company has released three flagship devices (Mate X, P30 series, and Mate 30 series) this year, it is still difficult to say whether it will release another flagship phone this year. 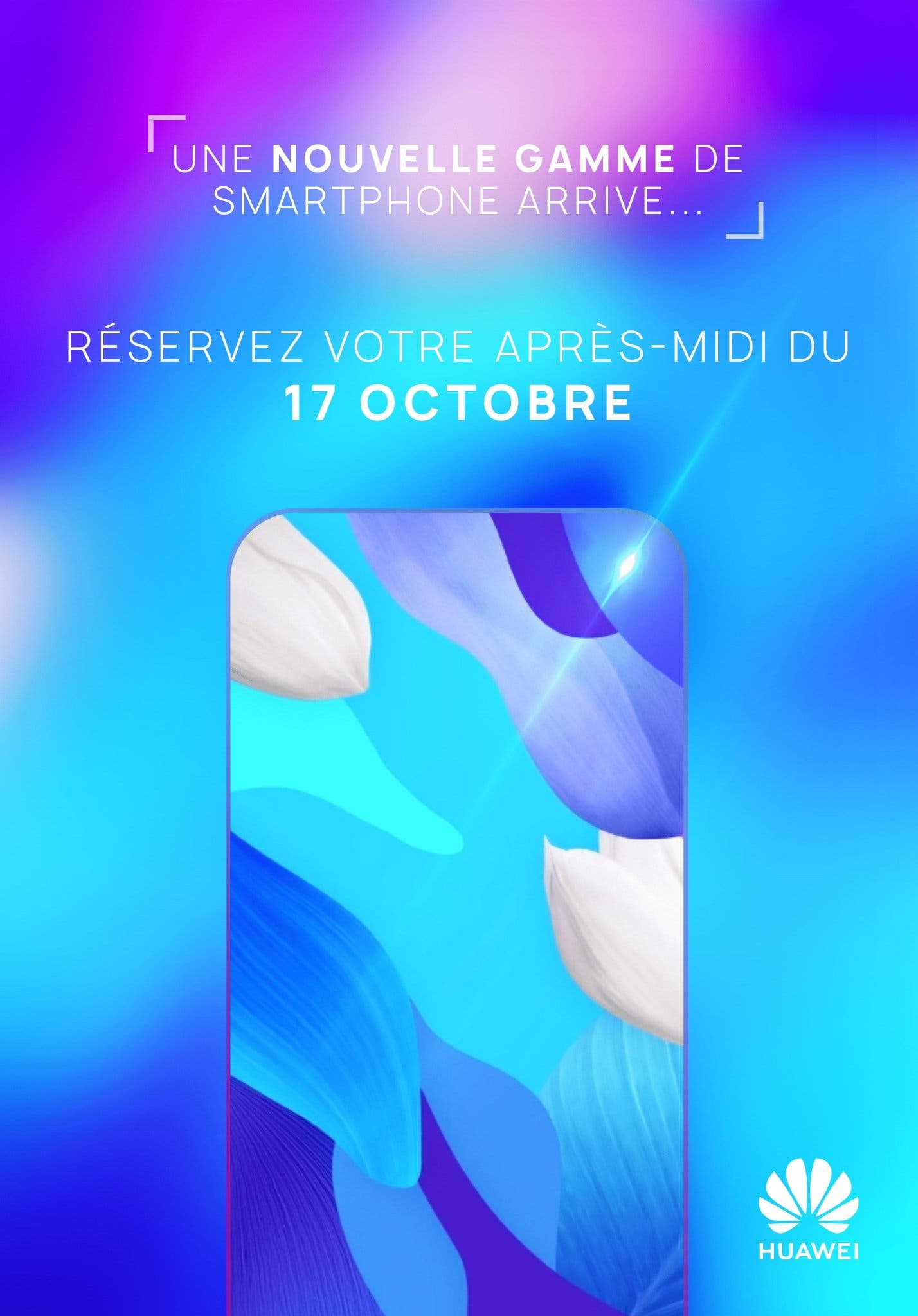 However, there are reports that the French media has been invited to participate in the October 17 event. According to the mail sent to the media, it will be a new series of smartphones. As of now, there is no other information regarding this smartphone or series.