On Twitter, the leaks specialist Ice universe announces the arrival of a new Mi Note smartphone at the end of October. This series has become known for its very large screens marketed between 2015 and 2017. We imagine that a new giant smartphone signed Xiaomi will appear, in line with the latest Mi Max 3 (6.9 inches).

By calling his smartphone Mi Note, Xiaomi is necessarily at risk of being compared to Samsung and its Galaxy Note series, known for their iconic stylus S Pen. We hope that Xiaomi launches a Mi Pen this year. That would make sense for this range. Samsung does not really have a competitor on this sector today and Chinese companies love to titillate the Korean.

Xiaomi will restart the Note series smartphone, and will release the Xiaomi Mi Note10 flagship mobile phone at the end of October.

The last model from the line – the Mi Note 3 was released more than two years ago so it would certainly be nice to see Xiaomi bring back the Mi Note series. Have a look at the previous Xiaomi Mi Note 3 specifications. 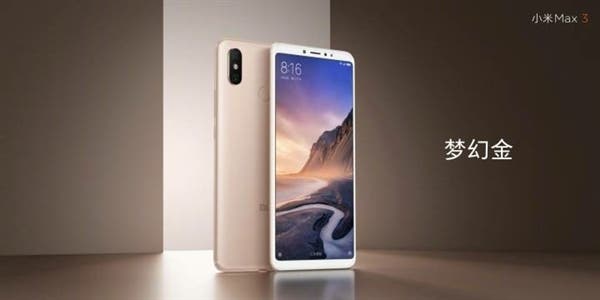 Next Windows 10 November 2019 Update is coming