Vaping has lately been linked with unexplained lung illness, and as if that weren’t alarming enough, a few deaths have been associated with vaping, the swift ban on e-cigarettes, coupled with the increasingly stringent global policies, making life tough for e-cigarette manufacturers. So what’s the take on this from the MOTI brand ?

While you’d expect an e-cigarette manufacturing company to incur losses with investors turning their backs on them, MOTI managed to acquire $50 million from the largest Asian private equity fund SIG, which once funded Bytedance, the biggest unicorn in the world. This by far is one of the largest investment in the E-cigarette industry. The burning question on everyone’s mind would be how a vaping company managed to acquire the investment, particularly when the industry is already facing government scrutiny. This noteworthy trust from the investor can be attributed to their professional team, brand strategy, and the product.

It is no secret that a company is only as good as the people that run it. The co-founders of MOTI has more than 10 years’ working experience in the vape industry so they have an insightful vision about the industry. They also created a professional team with more than 500 engineers, designers and business experts by adopting talent from top companies like Alibaba, DiDi, Chanel, etc. 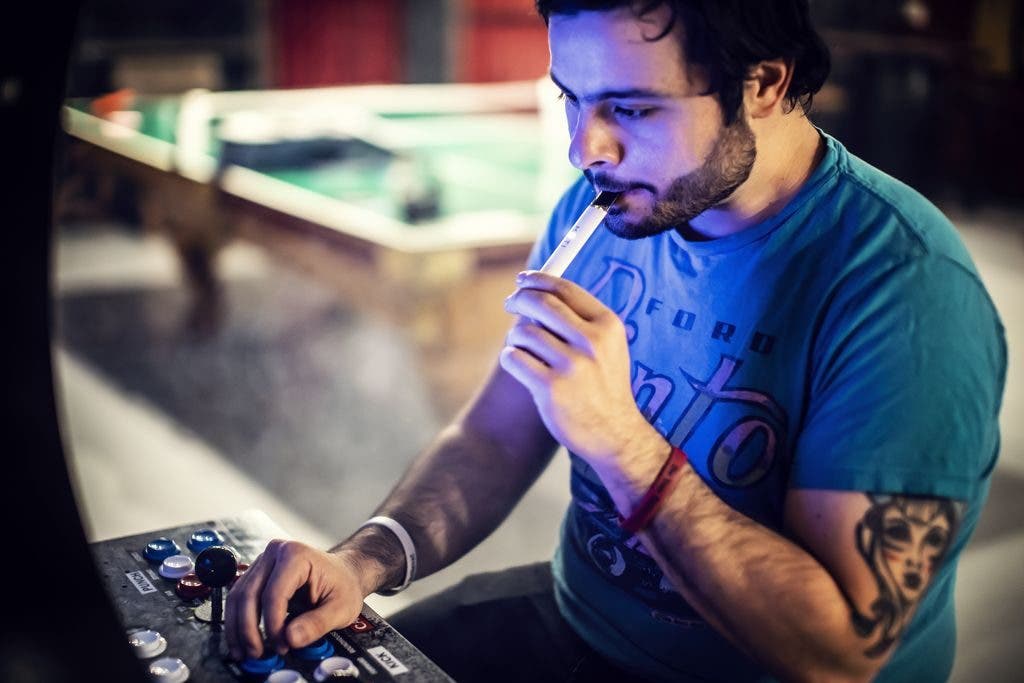 Based in Las Vegas, MOTI aimed at providing the best cigarette alternatives for smokers. As a pivotal and revolutionary e-cigarette brand, MOTI leads the industry by setting the tone with the latest technology and groundbreaking creativity. Also, MOTI always put smokers on in thought. For instance, on the concerning juvenile addicting problem, MOTI employs various actions to prohibit youngsters from buying vape products; the non-smokers are also suggested to stay away from vape products. MOTI is setting a positive example for all e-cig companies.

“For years, we have always abode the regulations in different countries and focus on assuring the product with the best user experience and quality”.  -M.G, the founder of MOTI brand 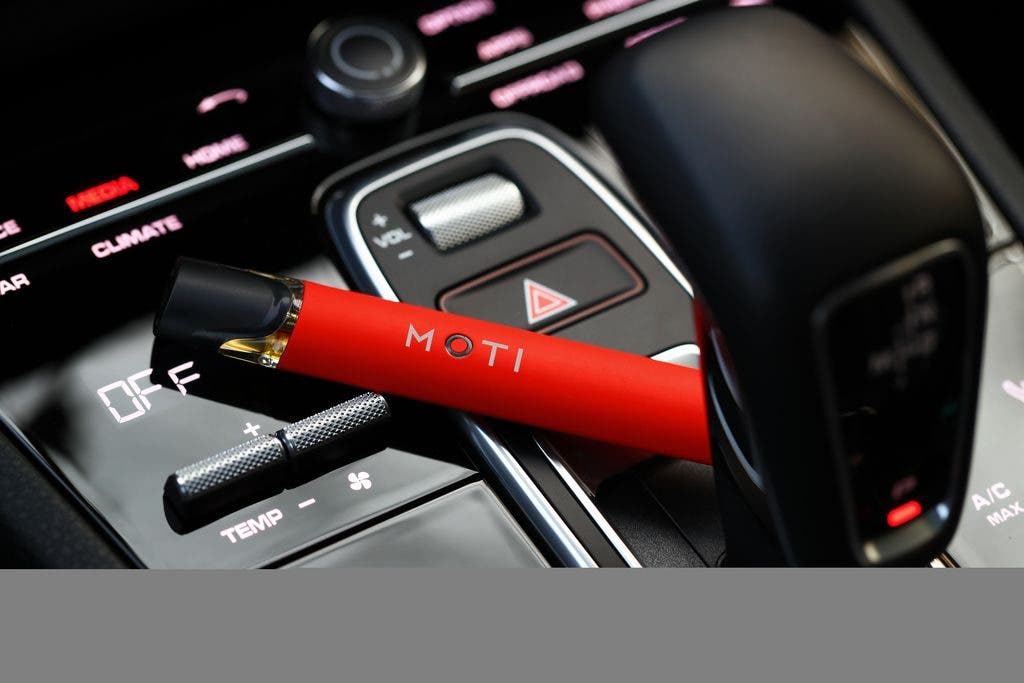 As part of its harsh quality control process, MOTI cooperated with SMOORE and built seventeen major categories of vape juice quality safety testing projects, which encompasses 54 specific indicators. MOTI’s corporate standards coincide with the more stringent EICC、BSCI、GMP、cGMP requirements, as well as the relevant standards of the EU countries. Aside from that, the company has assigned about 30 national standards related to food safety as far as safety component limits and testing methods are concerned.

“We hope the relevant departments from different countries can issue corresponding policies and national standards about vape products. A clear and unified set of rules will standardize the development of this industry. This will truly protect vapers, and we will always strictly adhere to higher standards from different countries”.   -M.G M.G, the founder of MOTI brand

Complied with the consistent brand strategy, the global big players’ professionalism in business localization would be critical in this harsh winter.