Samsung is working on a cheaper model of the Galaxy Note 10 line already launched this year, and it will be called Galaxy Note 10 Lite, according to SamMobile website sources.

This was the first year Samsung launched two Note line models. We talk about the Galaxy Note 10 and Note 10 Plus. However, none of these models can be said to be properly cheap.

According to the source, the model is called SM-N770F, and will arrive in at least two color options: black and red. The big question is what will make this device a significantly cheaper model. 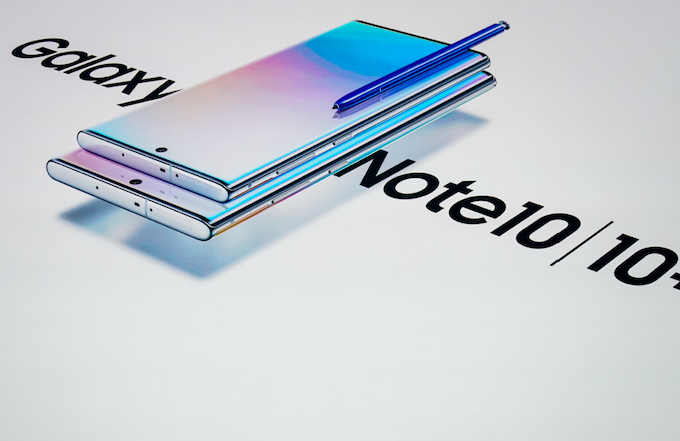 The Note line has always been looked upon as Samsung’s cream. Whenever the brand wanted to make progress, it was usually the line used for that. Hence it is difficult to understand what is really possible to cut to lower the price.

Samsung can even change some small things like a not-so-powerful processor or less efficient cameras. However, it remains to be seen what Samsung will do, but it will certainly not eliminate the S Pen.

If Samsung really goes with this idea forward, there remains great curiosity about what the brand will cut to lower the price. The coming days will confirm or deny these rumors.

Previous Xiaomi MIUI 11 is about to arrive globally: here's all the details

Next Ren Zhengfei: US ban effect will be eliminated in 2-3 years