After many teasers and confusing information from Samsung, the South-Korean firm is finally starting the international rollout of Android 10-based One UI for the Galaxy S10 devices internationally. The S10 series is made of the standard Galaxy S10, Galaxy S10+, Galaxy S10e and the more powerful Galaxy S10 5G. Worth noting that this update was already available in South-Korea, and now international customers can get a taste of the new One UI 2.0 firmware.

Android 10 – One UI 2.0: A new software experience for Samsung smartphones

The new version of Android set an important milestone for the history of the mobile operating system. The new version leaves the old dessert-based name in favor of numbered versions. When it comes to Samsung’s software, we saw the rise of One UI as the best software experience developed by Samsung in the era of smartphones. The new skin is intuitive, clean and fast. As a result, it completely obliterates the ghost of TouchWiz. 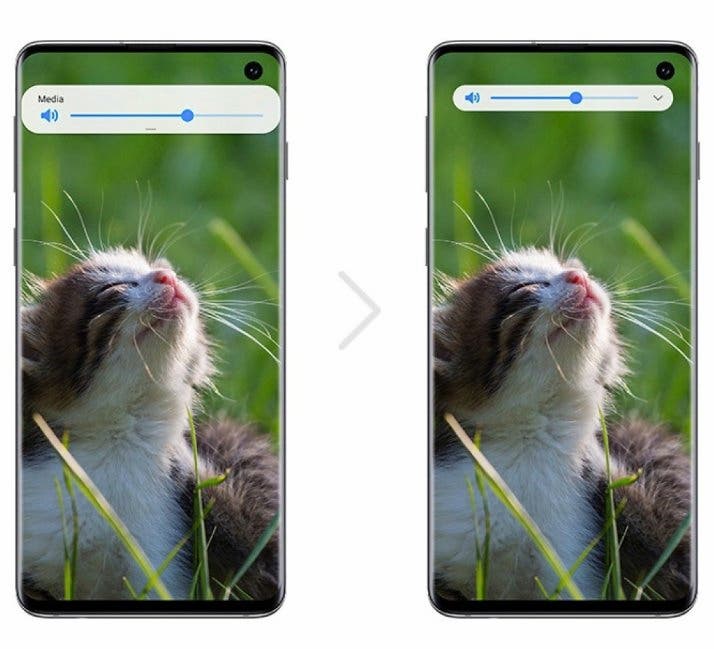 Samsung took the opportunity to detail some features coming in the new version of its software. First of all, the Galaxy S10 users will notice a new intuitive gesture navigation mode, as well as a new Focus Mode. Furthermore, One UI 2.0 introduces improved notification management with simplified buttons arrangement and less intrusive pop-ups. 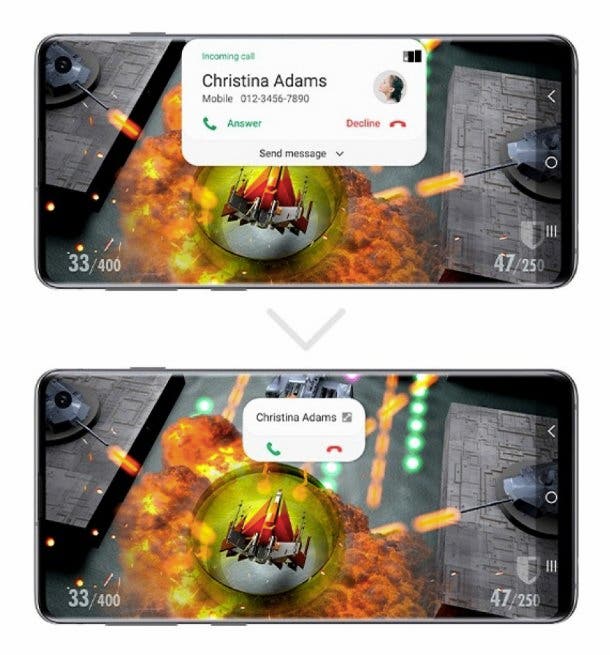 The new design will be a friendly functionality for heavy media-consuming users. For instance, it becomes really useful during gaming sessions or while watching movies. Now, incoming calls and notifications will take a smaller portion of the screen. Worth noting that now we also have a smaller volume HUD.

One UI Dark Mode also got some refreshment in light of Android 10’s new system-wide Dark Mode. Therefore, Samsung’s darker interface offers dimming wallpaper brightness and can adjust text, colors, notifications and the clock on the lock screen. The combination of those features results in an improved reading experience that adjusts the colors according to the wallpapers. 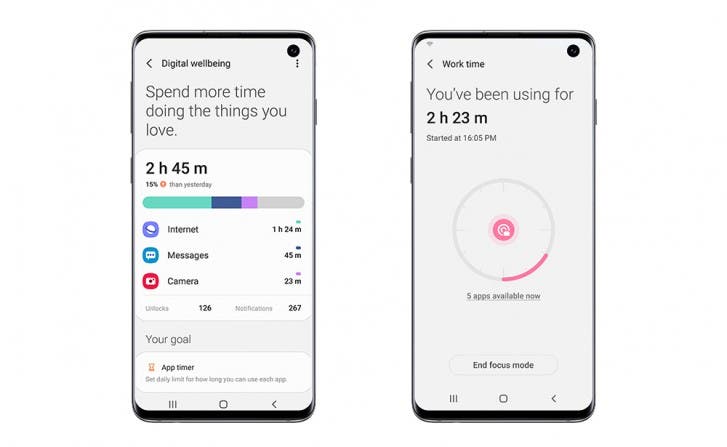 Focus Mode is a Digital Wellbeing on steroids 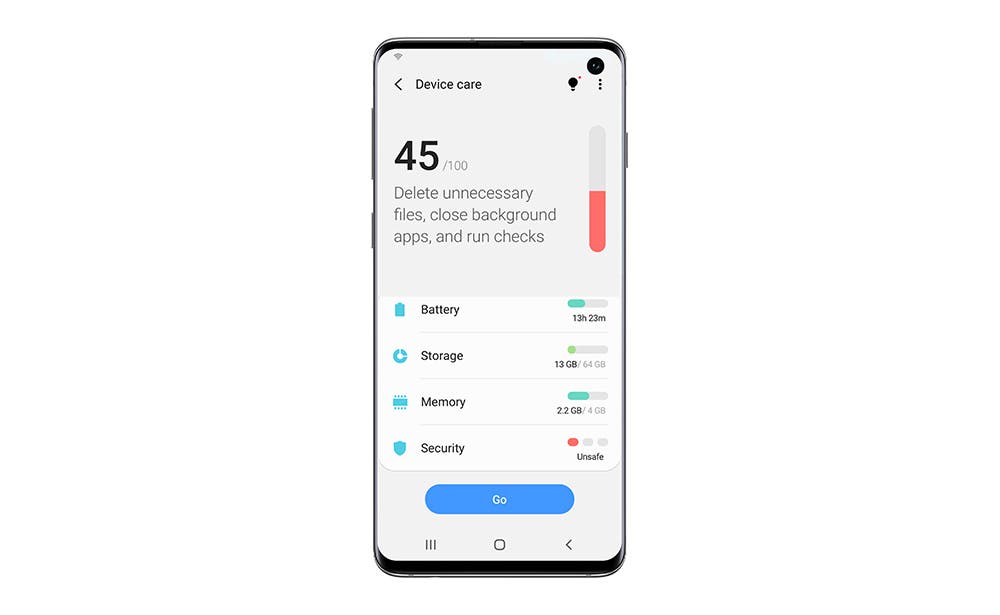 If you own any of the Galaxy S10 devices and are interested in testing the new Android 10 beta, you’ll need to register via the Samsung Members app. Worth noting that this is a beta software version, for that reason, Samsung doesn’t recommend it for daily usage.

Next Pixel 4 retail box won't include earbuds or USB-C to 3.5mm dongle