After Xiaomi’s two-notch patent, it seems Samsung too has similar ideas as the company has filed for a dual-notch design at the United States Patent and Trademark Office. Well, the patent was filed a couple of years back, but the registration was completed just a few day ago, as reported by Pricebaba. This is in addition to a reverse notch design from the Korean giant that was also recently spotted on patent websites. 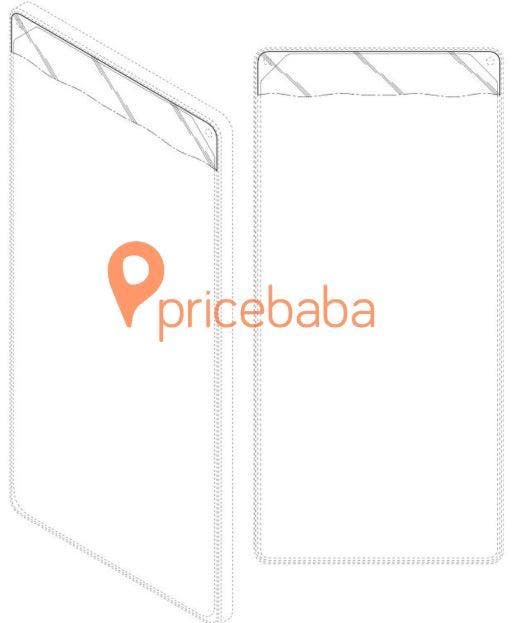 Coming to the dual notch patent, details are pretty scarce, but the image shows a triangular cutout on the upper two corners of the front display. In comparison, Xiaomi’s patent had somewhat rounded notch corners but that seems to be the only difference. Also, the two notches look huge compared to Xiaomi’s solution and very obtrusive. The rear has been shown with a single camera but this is likely just a reference design, so don’t expect this to be the final product. It also needs to be mentioned that not all patents actually make it to the real world as a product and this could be one of them as well. Samsung is already working on an under-display camera tech rumoured to be shown off next year along with a few Chinese manufacturers. If that technology matures well, this patent would be dead on arrival.  sams

Next Huawei 5G: The US to re-access intelligence sharing with Germany