The Samsung Galaxy S10 series was released earlier this year and it comes with an ultrasonic fingerprint sensor. While this fingerprint reader is top-notch, it does not work well with a tempered glass screen protectors. Many users can not use a smartphone without a screen protector, so what’s the solution? Accessory makers use a liquid adhesive to create a stronger seal between the protector and display. This seems to do the magic until a British user, Lisa Neilson, discovered that any fingerprint can unlock her phone after using a $3 screen protector. 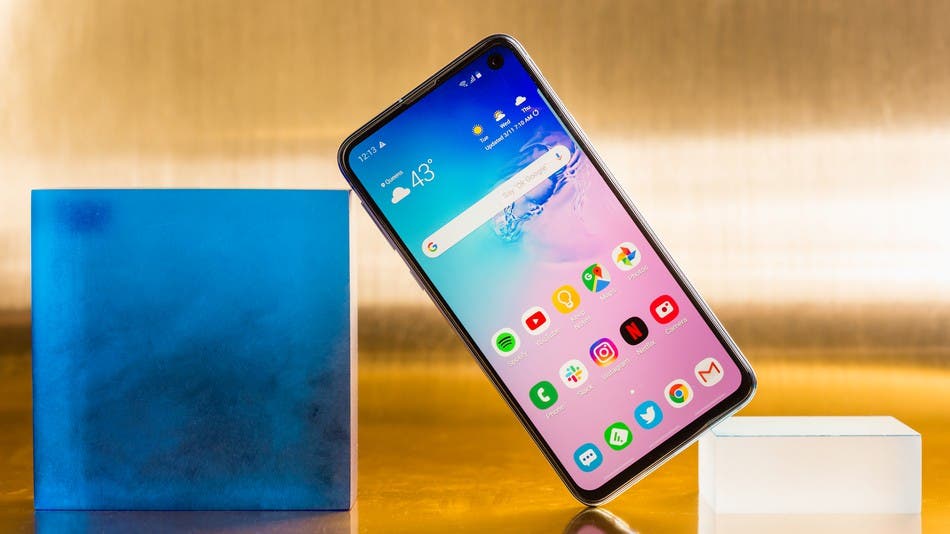 This implies that the Galaxy S10 is not safe and all you need to unlock the phone is a cheap $30 screen protector. Initially, Samsung only advised users to use only Samsung’s official screen protectors. However, the company has now said that it will release a software update to tackle the issue.

As of now, it appears that Galaxy S10 users will have to stick with face unlock for biometric authentication. Although this is less secure than fingerprint, it is a viable option in this situation. Furthermore, a password would also suffice. The company did not give an exact time frame for the update release thus we have to keep our fingers crossed.

Next Huawei Mate X reportedly coming to China on October 23