Nokia smartphones have not achieved the same popularity that it had with classic phone at a previous time ago. But the Finnish-Chinese conglomerate HMD Global is trying to become one of the best smartphone makers. The company’s focus is mainly on the budget and medium segments, but expensive and sophisticated devices also fall into the scope of the brand. 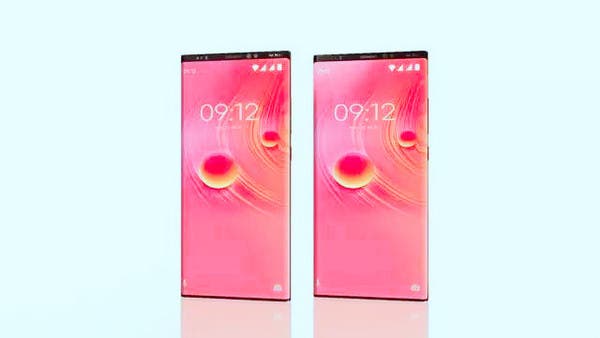 In terms of design, modern Nokia devices were not amazing and, perhaps, only Nokia 9 PureView stood out among the rest by the performance of the main camera. But perhaps the next flagship of the manufacturer will be able to surprise us with its design. 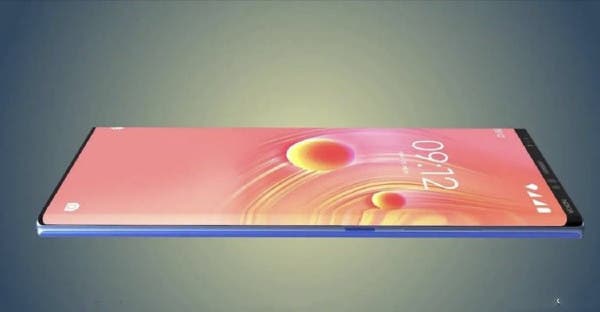 A concept renders of the future Nokia smartphone has appeared. The frames around the display are minimal. The “waterfall-screen” smartphone has a chin extremely thin. And the upper indentation is small enough to incorporate the front camera, the speaker, and the other sensors. 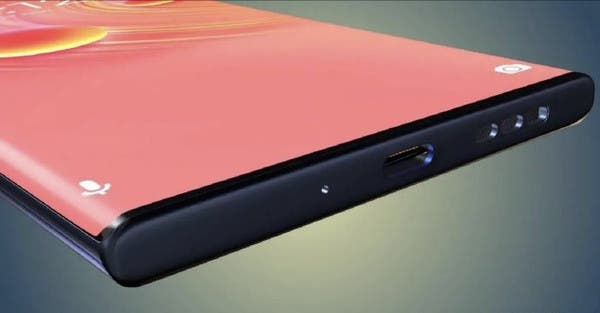 The images indicate that the phone may come with two fashion trends: a curved display and the abandons of the 3.5 mm audio jack. We have six cameras on the backside, five of which are concentrated on a round platform. 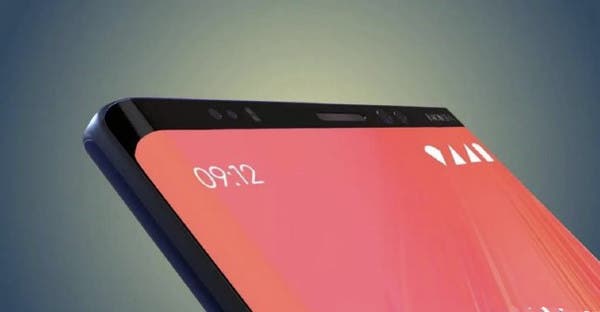 But whether HMD Global will release such a smartphone or is it nothing more than a fantasy of concept models. We will find out only in the future. 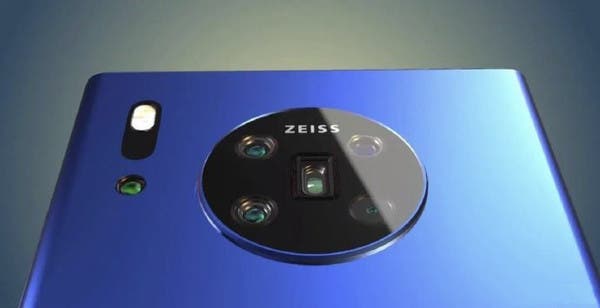 Previous Vivo U3 teased, set to go official on October 21

Next EarFun 1st anniversary party coming with some great stuff