Recently, OnePlus released a new OnePlus 7T series whose main selling point is its 90Hz refresh screen. According to Liu Zuohu, OnePlus’s CEO, the 90Hz is the major upgrade of this smartphone. In terms of 5G, Liu Zuohu said that it’s not yet time for 5G. However, he revealed that its 5G smartphone will arrive in China in the fourth quarter of this year. This is the OnePlus 7 Pro 5G. In addition, there will be another 5G smartphone that will support NSA/SA dual networking. There is no mention of the release date for this device. 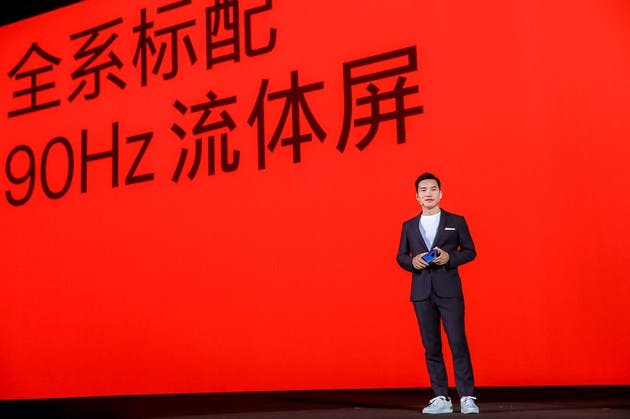 Presently, OnePlus 7 Pro has a 5G version but it is not available in China. Liu Zuohu believes that the second half of next year will see the outbreak of 5G mobile phones. However, OnePlus will still focus on high-end flagship devices rather than 5G low-end mobile phones. After the release of OnePlus 7 Pro 5G in China (Q4 2019), the second 5G phone will support the dual-mode network.

According to him, OnePlus oldest 5G lab is three-year-old. It currently has 3 5G laboratories – 2 in Greater China and 1 in India. “Do you know how much a 5G lab costs? ∼$15 million, and this is just for the laboratory equipment.” He said