These days, the network is being filled with the designs of all the new Motorola mobiles that the brand seems to prepare for a presentation at the end of the month. We have already seen the Moto G8 Plus, the Moto G8 Play and even the brand has just revealed that in a few days could launch the new Motorola RAZR of 2019. Now it is the turn of what would be the cheapest phone of the brand, the Moto E6 Play.

The smartphone press readers have been published. We can not say anything about the specifications of the phone. But, assuming it is a “cropped” version of the Motorola Moto E6. It is logical to think that it will be cheaper than the already entry mobile of the manufacturer. 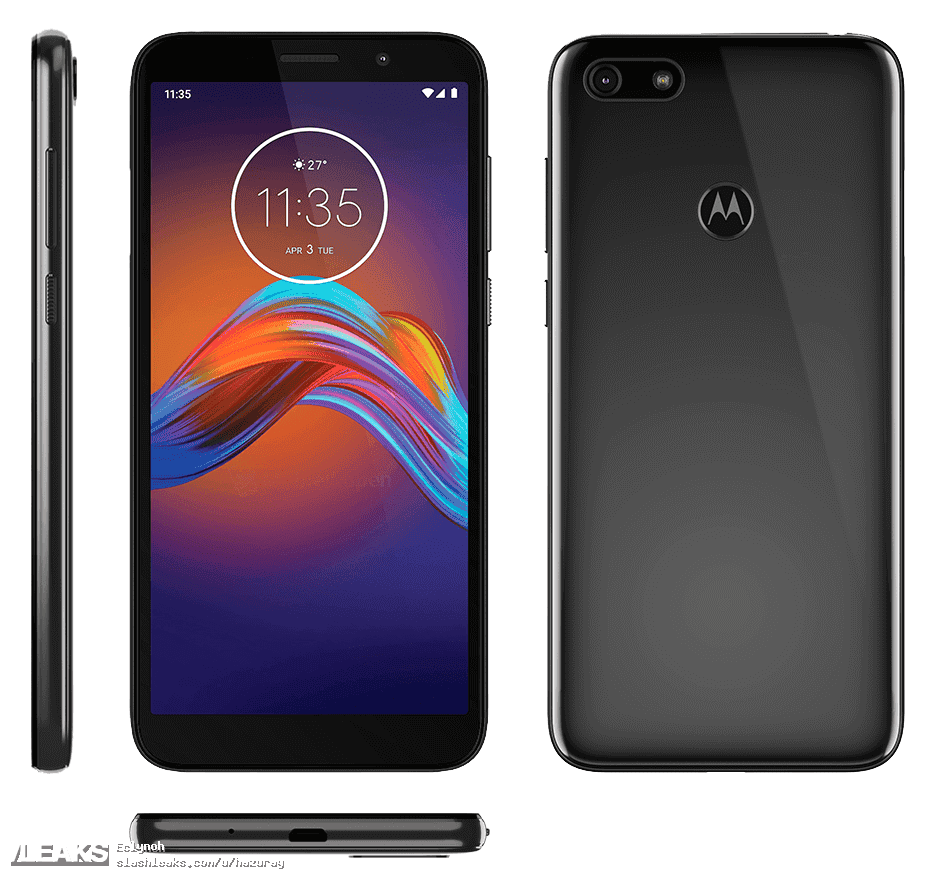 Obviously, the images show a device that lacks the great improvements seen in the mid-range throughout 2019. Such as the full screen with a notch and other elements present in smartphones that remain at around $200. And we hope that the Moto E6 Play that stars in the latest leak will go on sale for a figure close to $80 aimed at people looking for a mobile to call and receive calls, use WhatsApp and like that. 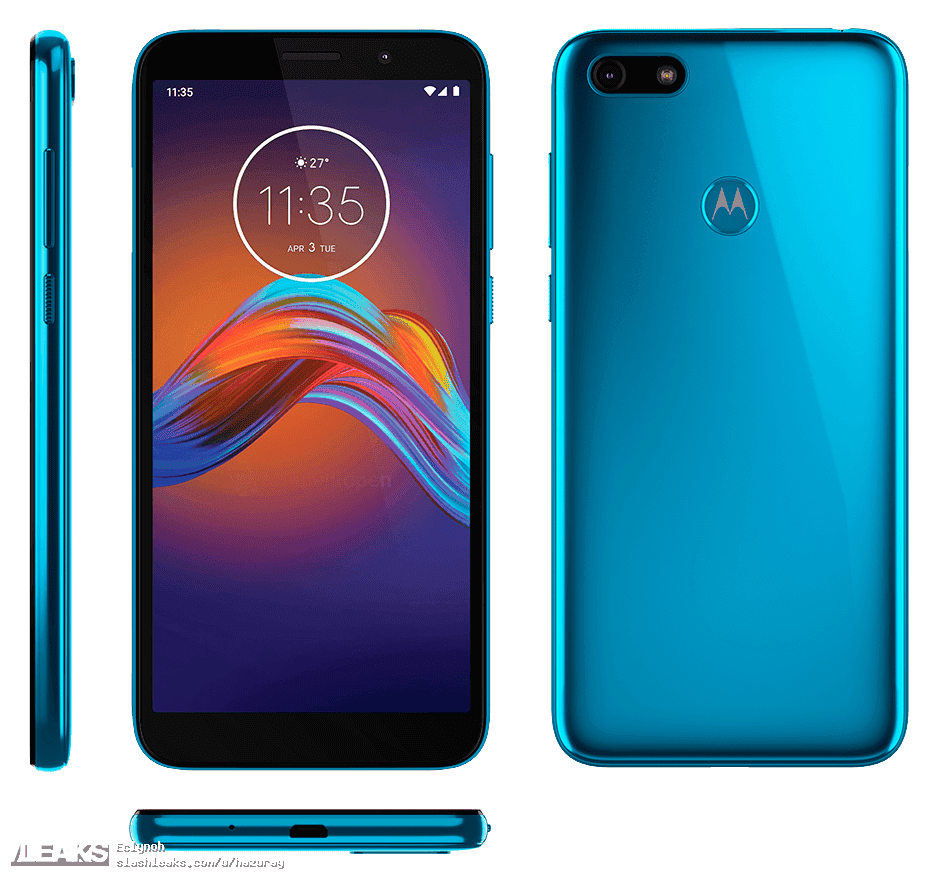 Obviously, we have a mobile phone with a 16:9 or 18:9 screen. With a much larger upper and lower edge than we are used to today. It is clearly a budget phone and therefore this model does not have a notch or hole in the screen. To accommodate the front camera. Similarly in the back we found a single camera lens accompanied by an LED flash. But, yes, despite being a cheap mobile we can see how we have a fingerprint reader. That should not increase the price of the set.

The design of the Moto E6 Play is completed with the presence of a microphone and a micro-USB port on the bottom of the phone and, unlike other phones that quintuple the price of this new Motorola mobile, the mini-jack headphone jack 3.5 mm, which this time has been located at the top.

Next Huawei Enjoy 10 is official with a punch-hole display, 48MP camera and 6GB of RAM