In a few days (October 23), Chinese manufacturer, Meizu, will release its latest flagship, Meizu 16T. According to a recent message from Meizu’s VP, Huahai Liang, the new color of Meizu 16T will have a Whale Blue colour option. This version will give multiple shadow changes when illuminated from different angles. Earlier, Meizu’s VP released a night scene photo of the Meizu 16T and it was astonishing. Now, he has released another image sample from this smartphone. According to him, users can capture good images without a tripod. 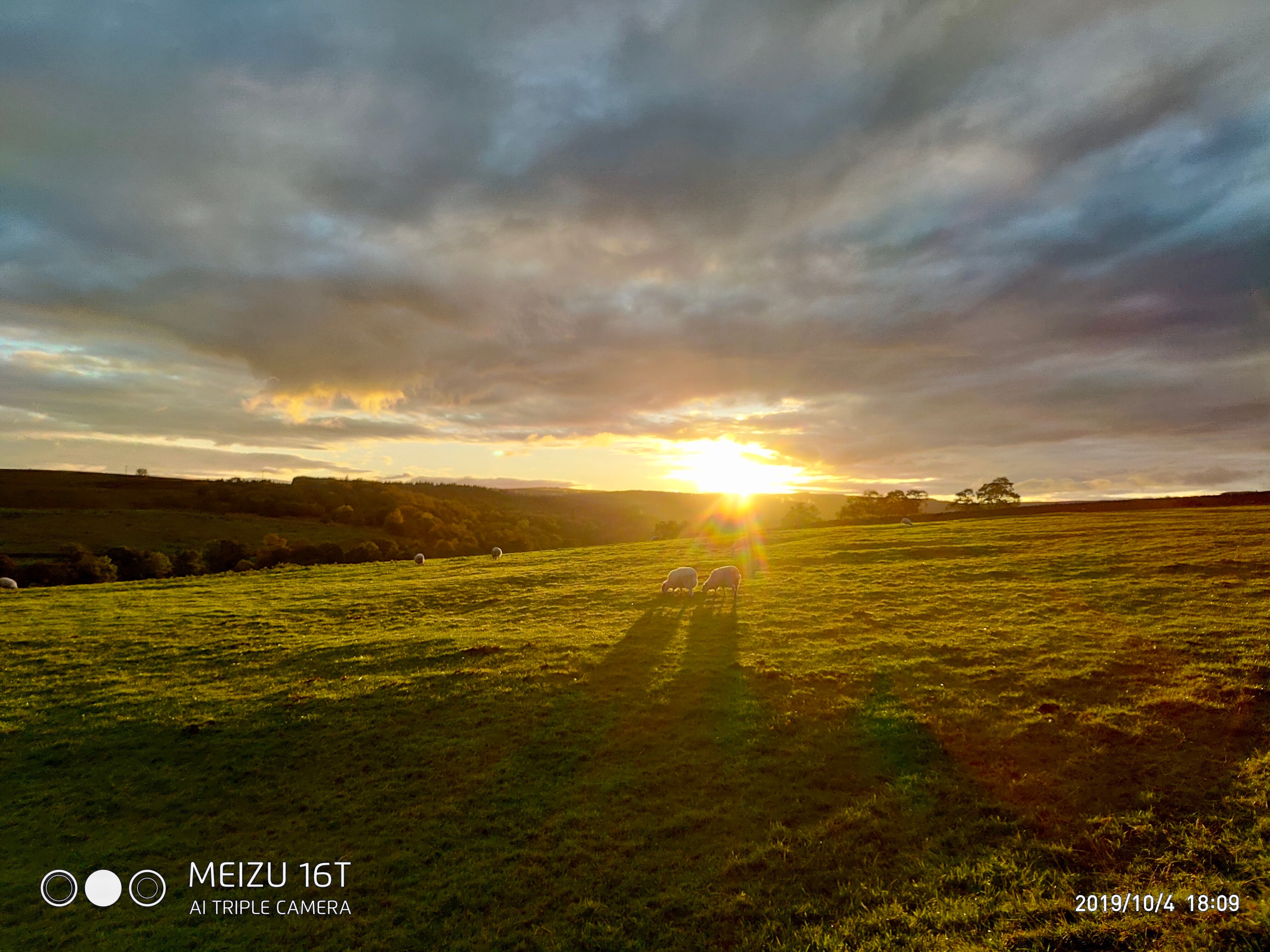 According to TENAA’s listing, the Meizu 16T smartphone comes with a symmetrical 6.5-inch full-screen display with a resolution of 2232 × 1080. Its dimension measures 159.63 × 78.2 × 8.3mm and it weighs only 183g. In the core configuration, this device comes with the Qualcomm Snapdragon 855 SoC and it will have up to 6GB of RAM and 128GB of internal storage. In the camera department, there is a 16MP + 8MP + 5MP triple AI camera setup. The battery capacity is 4500 mAh. The most important thing about this smartphone is its price. Looking at the pricing of the Meizu 16T, it appears that this smartphone will be the cheapest Snapdragon 855 mobile phone in Meizu’s history. Next Huawei: The US says we break the rules, but the question is: What is the rule?